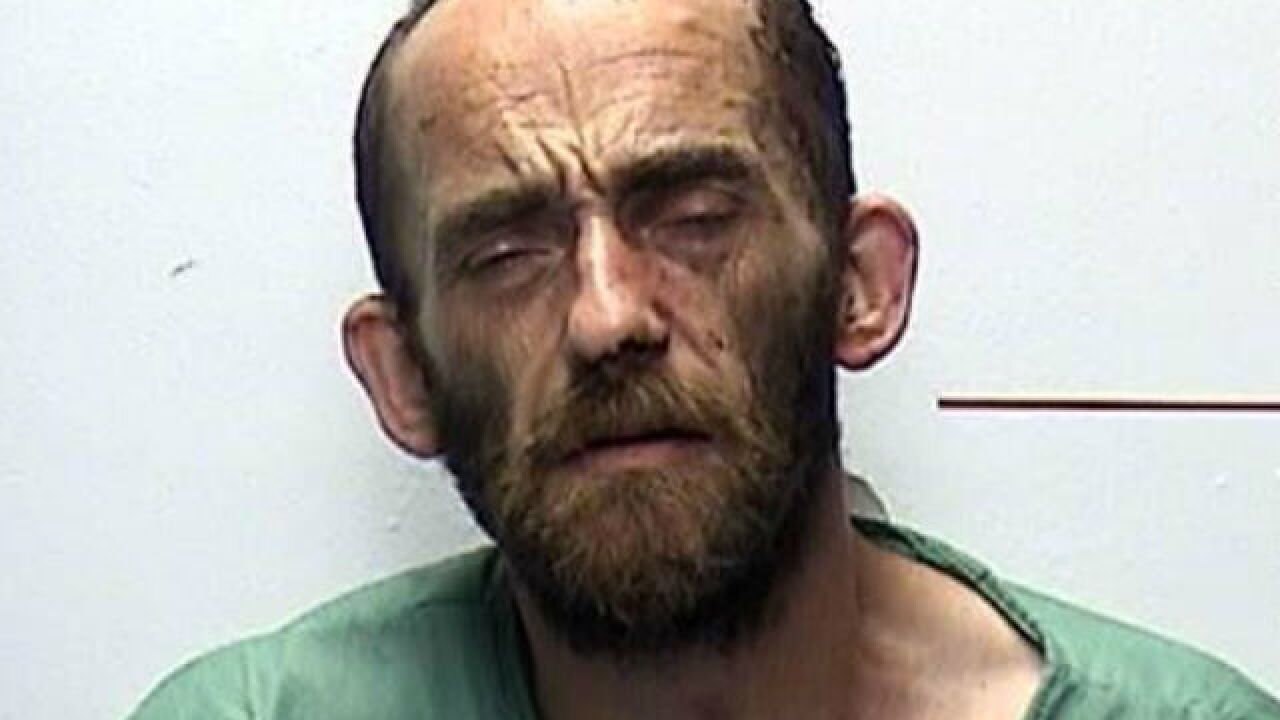 MIDDLETOWN, Ohio — When Kaylie Stacy arrived home Friday, she discovered a stranger sleeping in her bed in Middletown, Ohio with his genitals in his right hand and a hatchet in his left, according to a police report.

Within minutes, her husband was home and smacking the man awake with the butt of his gun.

"He asked me what he did wrong," her husband, Timothy Stacy, said. "I was like, ‘Really?'"

The fight between the two men took them through the bedroom, living room and kitchen before spilling outside as the Stacys' two children watched. Timothy Stacy said he then fired two warning shots to successfully frighten the stranger away.

"This is where my family lay at, and they're all I got," he said of discovering the man in his home. "It just bothered me that my kids could have been in there, and I wasn't home yet."

Police arrested Michael McClain, whom they believe to be the Stacys' bare-groined Goldilocks, a few blocks away. He received treatment for a head wound before being taken to Middletown Jail on suspicion of aggravated burglary, felonious assault and public indecency.

Court records showed McClain has a history of robbery and drug-related charges. Bond was set at $450,000, and he will appear in court July 13.

"It's just stupidity, is what that was," Timothy Stacy said of the incident.

He added that, upon noticing nothing had been stolen from his home, he worried what kind of crime McClain had intended to commit.