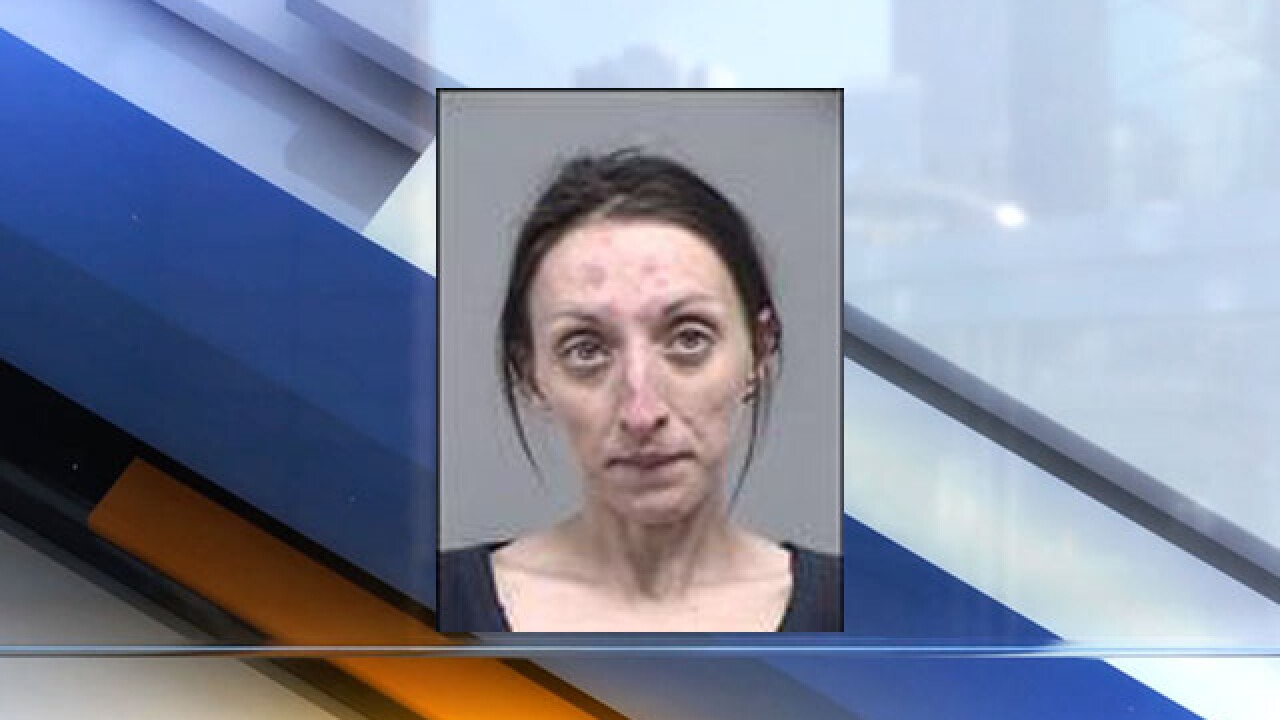 An Ohio woman is accused of burglary after entering a home, petting the victim's dog and washing their dishes, according to a Facebook post by the Vinton County Sheriff's Office.

Deputies said they received a call about a burglary Monday morning in Vinton County.

The victim said a woman later identified as Cheyenne Ewing entered the home and sat on the couch to pet the dog. Ewing then washed the dishes and left the home. The victim said Ewing was acting very strange.

While talking with the victim, deputies received a call that a woman matching Ewing's description was knocking on doors in nearby Hamden. They arrived and contacted Ewing. Deputies said Ewing appeared to be under the influence of drugs and gave them a false name. She also said that she had been up for two days.

Ewing was arrested, taken to jail and charged with burglary. A bond hearing has been scheduled for Tuesday.