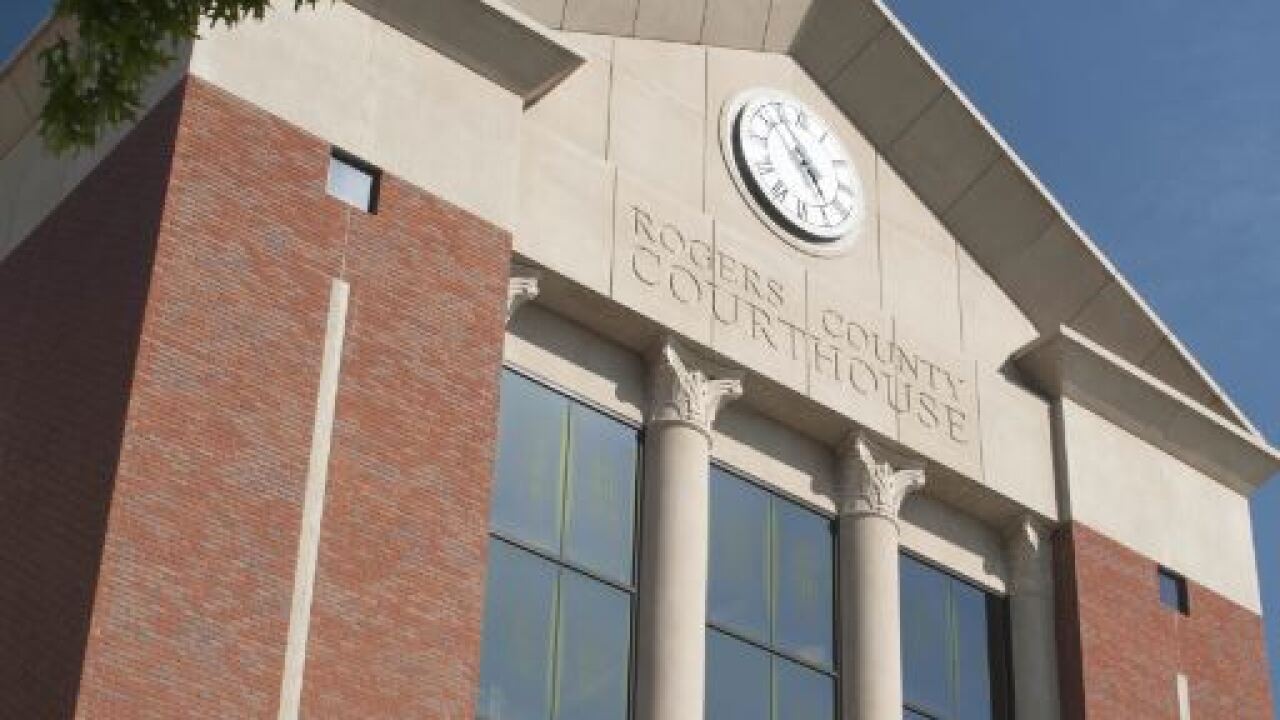 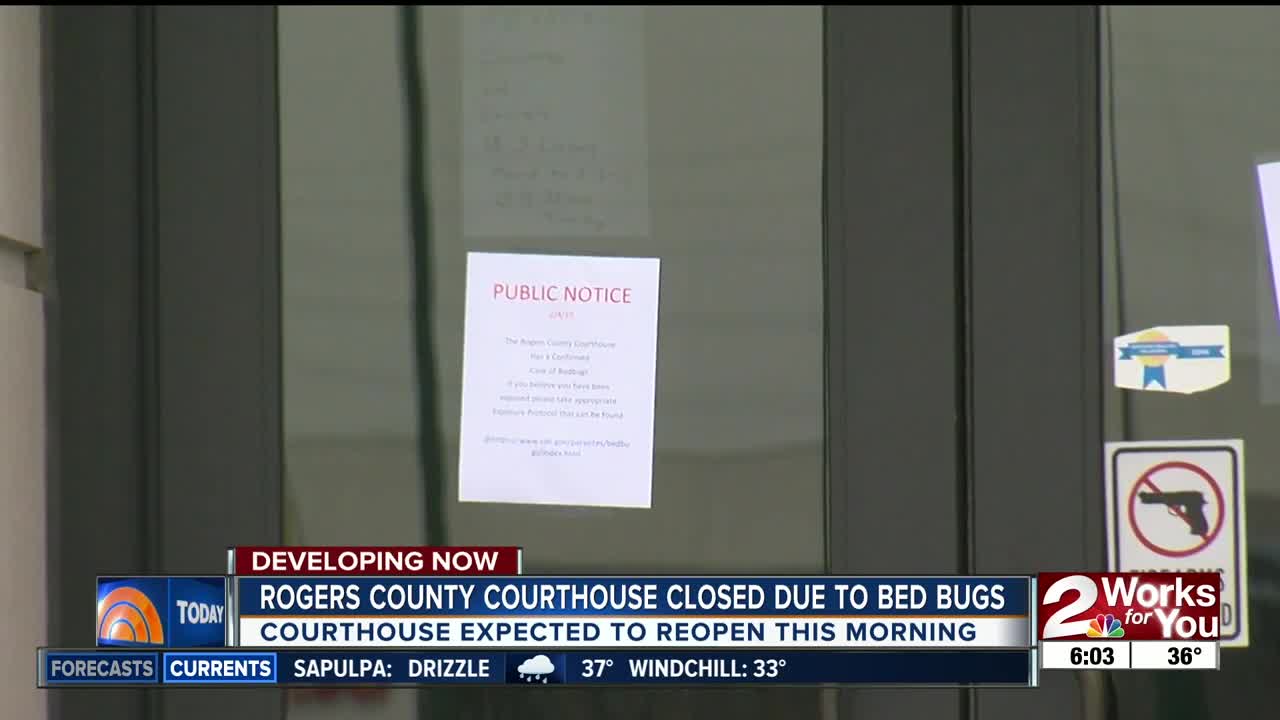 Rogers County Sheriff Scott Walton said a lawyer came up to a third-floor courtroom with bugs falling out of his clothing.

"Hard to imagine someone doesn't know, you know that some bed bugs are crawling all over them certainly in abundance," Sheriff Walton said.

Courthouse officials had a meeting and decided to close the courthouse at noon until the bed bugs were gone.

"I was told the individual that had them also shook his jacket over the prosecutors files," Sheriff Walton said.

Mike Clarke, head of security for the Rogers County Courthouse, said the attorney was non-responsive to the situation.

"I don't even think he cared," Clarke said.

Exterminators were called to the 90,000 square foot building and were prepared to work through the night to get rid of the pests.

Employees and others treated themselves as a precaution.

Officials said the courthouse will reopen Tuesday at 8 a.m.

A letter posted on the door of the courthouse advises anyone who believes they may have been exposed to treat themselves .

No word on who will pay the bill for the exterminators or what is being done for cases that had to be rescheduled.

Stay in touch with us anytime, anywhere.

Download our free app for Apple and Android and Kindle devices.

Sign up for newsletters emailed to your inbox. Select from these options: Breaking News, Severe Weather, School Closings, Daily Headlines and Daily Forecasts.