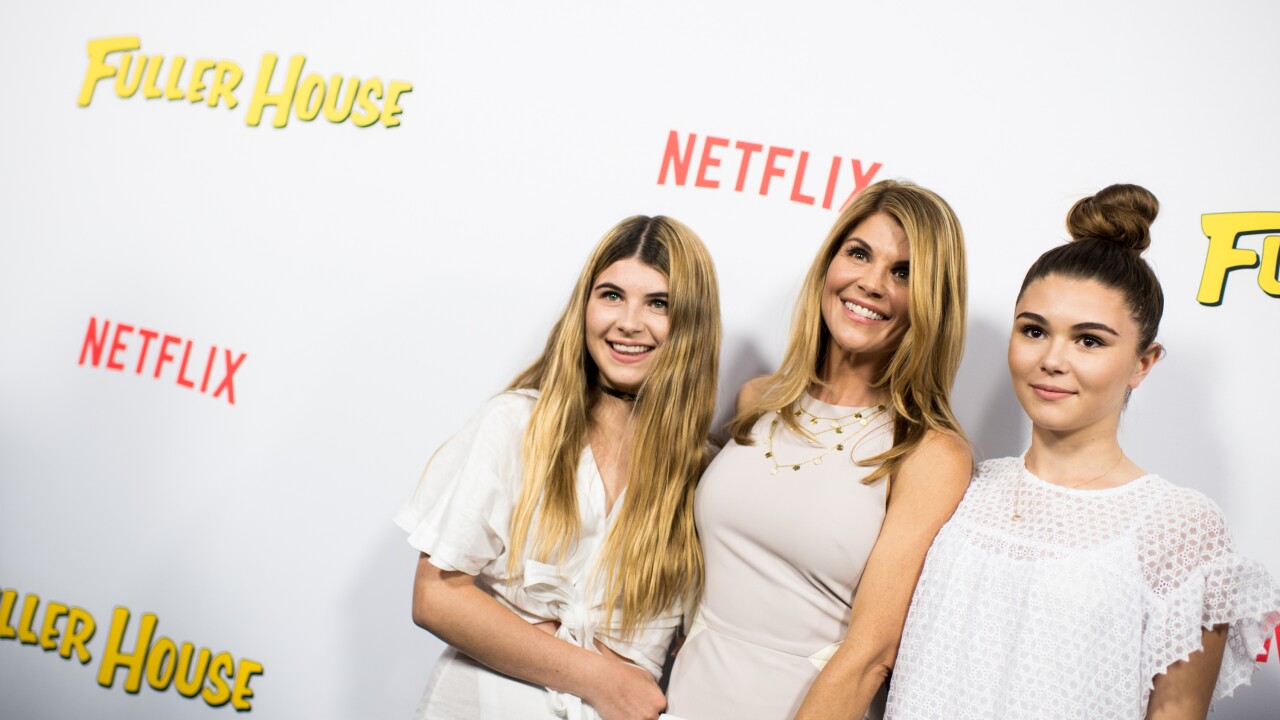 YouTube star Olivia Jade Giannulli is "devastated" by the allegations her parents are facing in the college admissions scandal.

"Olivia is devastated and completely embarrassed. She feels like she's lost nearly all of her friends because of this. She's barely speaking to her parents," a friend who has been in communication with her told CNN.

The couple is accused of paying $500,000 to a fake charity to get their two daughters into the University of Southern California as crew recruits. Their daughters did not participate in the sport.

Giannulli, who goes by Olivia Jade, has been a student at the University of Southern California since the fall of 2018.

The 19-year-old is a social media influencer with more than 1.4 million followers on Instagram and 1.9 million subscribers on YouTube. She has been silent on social media since the scandal broke.

"Her best friends are doing everything they can, but she doesn't even want to see anyone right now," the source added. "Olivia has been staying off social media because she's gotten so much hate."

After the allegations surfaced, cosmetic giant Sephora ended a makeup partnership with her . The company launched a bronzer palette with her last year. Technology giant Hewlett Packard also removed an ad featuring her and her mother.

"Winter baking with my favorite @loriloughlin," the caption read. "We printed selfies from our @HP Sprocket printer to help remember the day."

Giannulli's parents appeared in court last week but have not publicly indicated how they plan to plead.

They have been charged with conspiracy to commit mail fraud and an additional charge of money laundering.

Earlier this week, they were also accused of conspiring to launder bribes and other payments through a charity run by Rick Singer, the mastermind of the scam, as well as transferring money into the United States to promote the fraud, prosecutors said.

Actress Felicity Huffman, who was also accused in the scandal, agreed to plead guilty in the case earlier this week and issued a statement apologizing to her daughter for her role in the scam.

"My daughter knew absolutely nothing about my actions, and in my misguided and profoundly wrong way, I have betrayed her," she said in a statement. "This transgression toward her and the public I will carry for the rest of my life. My desire to help my daughter is no excuse to break the law or engage in dishonesty."

A federal judge will have the final say on Huffman's sentence but prosecutors will recommend incarceration at the "low end" of the sentencing range, a $20,000 fine and 12 months of supervised release, according to a plea agreement.