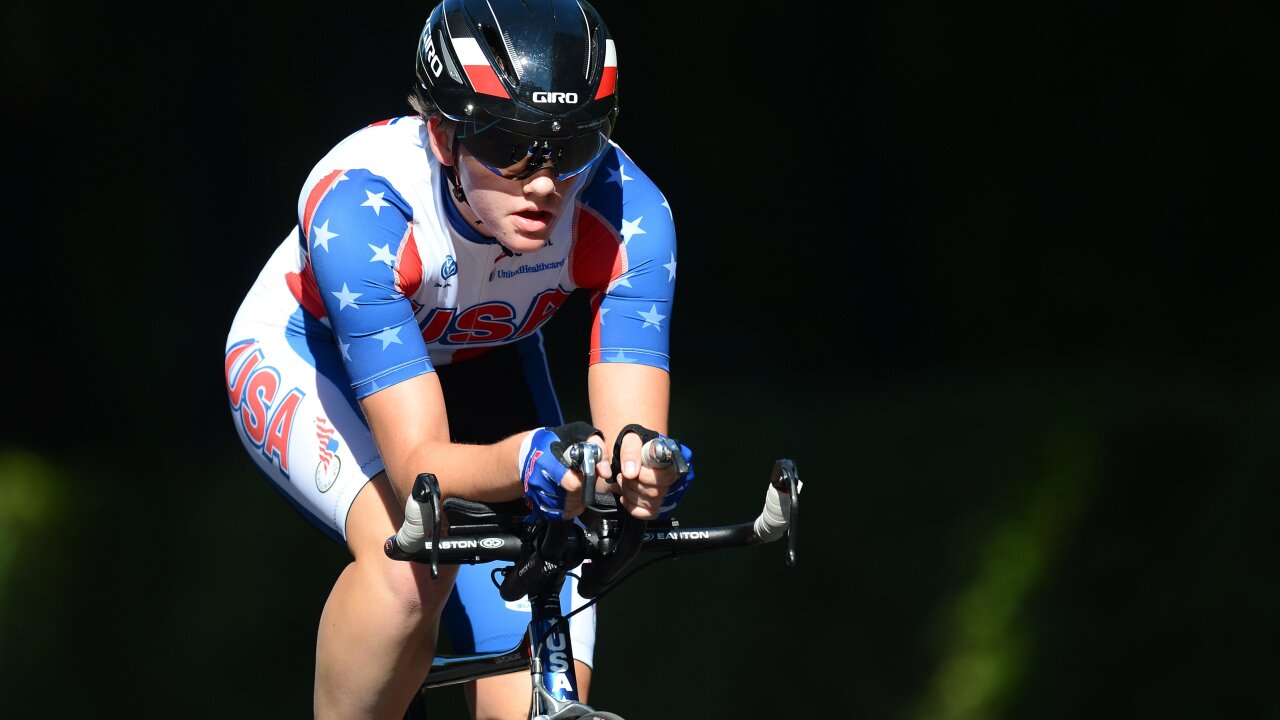 Catlin's brother, Colin, said on Facebook Friday that his sister killed herself.

"She's the one person I had shared almost my. entire life with, and I shall miss her terribly," he wrote in the post.

"Kelly was more than an athlete to us, and she will always be part of the USA Cycling family," Rob DeMartini, USA Cycling president and CEO, said in a statement. "The entire cycling community is mourning this immense loss. We are offering continuous support to Kelly's teammates, coaches and staff."

Catlin was a student and an athlete

Catlin was a native of Minnesota, according to the USA Cycling website , and was an alumna of the University of Minnesota.

She was a graduate student at Stanford University, studying computational mathematics, according to a February guest article she wrote for the cycling magazine Velo News where she described her struggles in juggling her academic and athletic career.

"Being a graduate student, track cyclist, and professional road cyclist can instead feel like I need to time-travel to get everything done. And things still slip through the cracks," she wrote. "It's like juggling with knives, but I really am dropping a lot of them. It's just that most of them hit the floor and not me."

"Losing an incredible person at such a young age is very difficult. Kelly was our friend and teammate. Our heartfelt condolences go out to her family and those who were fortunate enough to know her best," the team said.

Retired professional cyclist Michael Sayers said her death was a "monumental loss for the cycling community here in the USA."