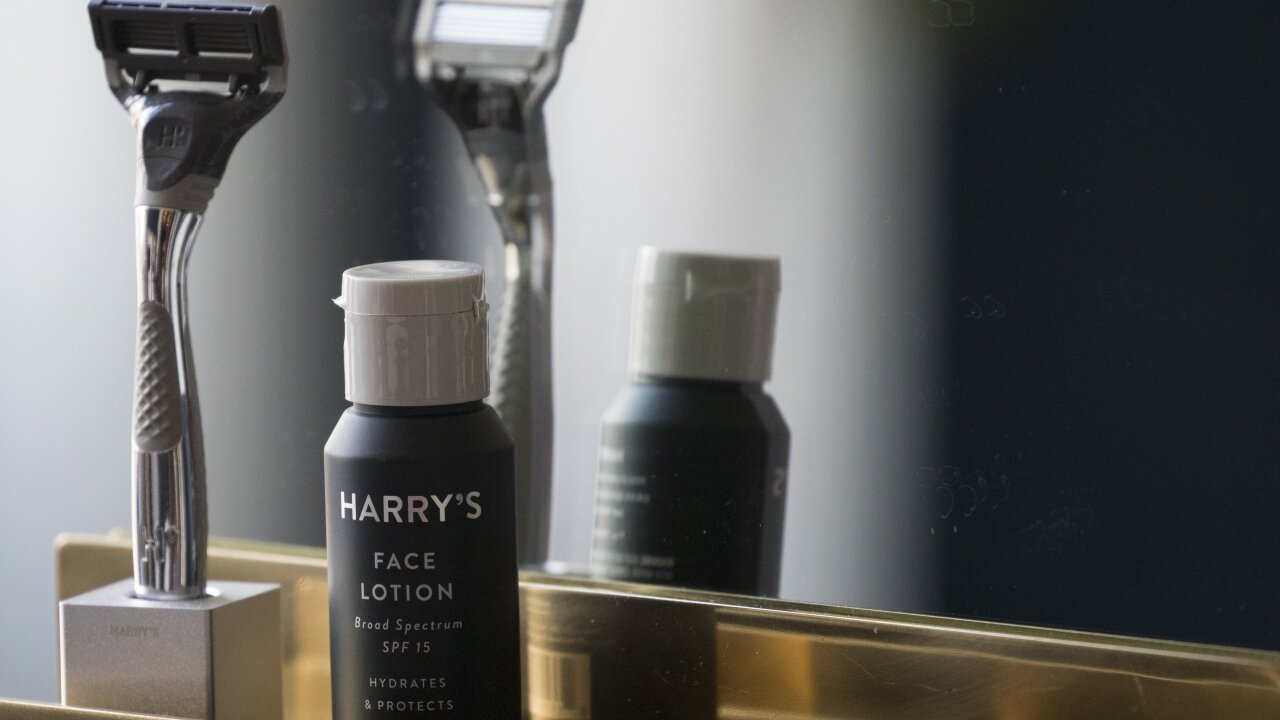 The owner of Schick razors needs to close the gap with Gillette, its biggest rival. So it's turning to new blood to make that happen.

Harry's started in 2013 and quickly expanded by selling low-priced razors online. Edgewell, meanwhile, owns some of the most established brands in the field — including Schick, which started in 1921. Edgewell also owns Wilkinson Sword, a major European brand that has been making razors since 1898.

But Edgewell trails its main rival, Gillette, by a large margin. Gillette is a unit of Procter & Gamble, and accounted for about 10% of that company's $66.8 billion in revenue — about $7 billion — last year. By comparison, Edgewell reported $2.2 billion in revenue during its most recent fiscal year.

Sales for the first six months of this year fell 7% compared to a year earlier, Edgewell reported Thursday. But CEO Rod Little told investors that the company expects revenue to rise to $2.7 billion in its first full fiscal year after it acquires Harry's. The deal is expected to close early next year.

Little said Edgewell was drawn to Harry's success with building a brand and marketing directly to consumers.

"We've been talking about it for a while," he said on an earnings call. "And when you look at what Harry's has done, we've looked at that from afar for a long time," he told investors."

The deal also could help Harry's cut costs. Despite its success, Little said the business is only approaching the breakeven point this year.

Harry's founders Andy Katz-Mayfield and Jeff Raider will stay on to run the combined companies' US business. Raider was also one of the founders of the eyeglass maker Warby Parker. The two of them had been friends since college.

Harry's is not the first razor startup to be acquired by a more established company.

In 2016, Unilever bought Dollar Shave Club for a reported $1 billion. And Walker & Co. — a direct-to-consumer grooming and beauty products company that makes products for people of color — was bought by Procter & Gamble in December for an undisclosed amount.