Pennsylvania woman dies after falling into a meat grinder 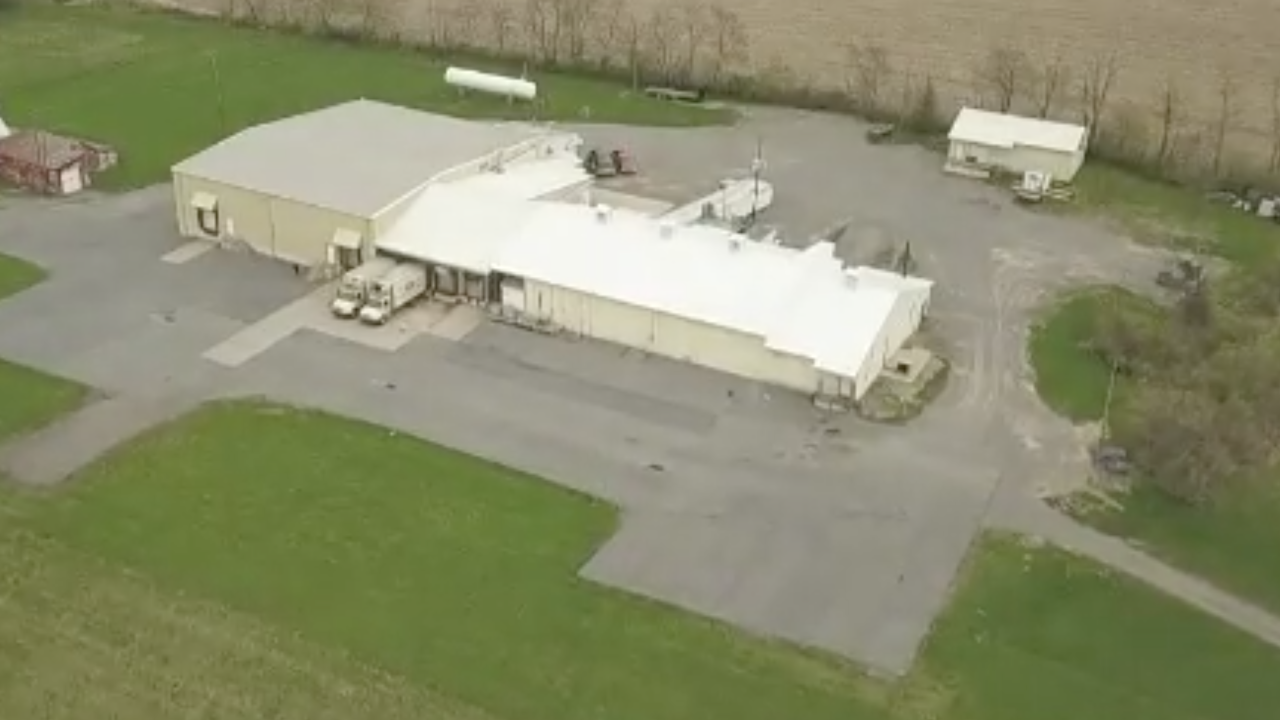 A Lycoming County, Pennsylvania, woman died on Monday after she reportedly fell into a meat grinder at the Economy Locker Storage Company, WNEP-TV reported.

Jill Greninger, 35, was the reported victim.

The state's Occupational Safety and Health Administration told WNEP that this is the first reported death at the facility. It is unknown how she fell to her death, and an investigation is underway.