People are 'ghosting' their potential employers. Here's why that's a bad idea 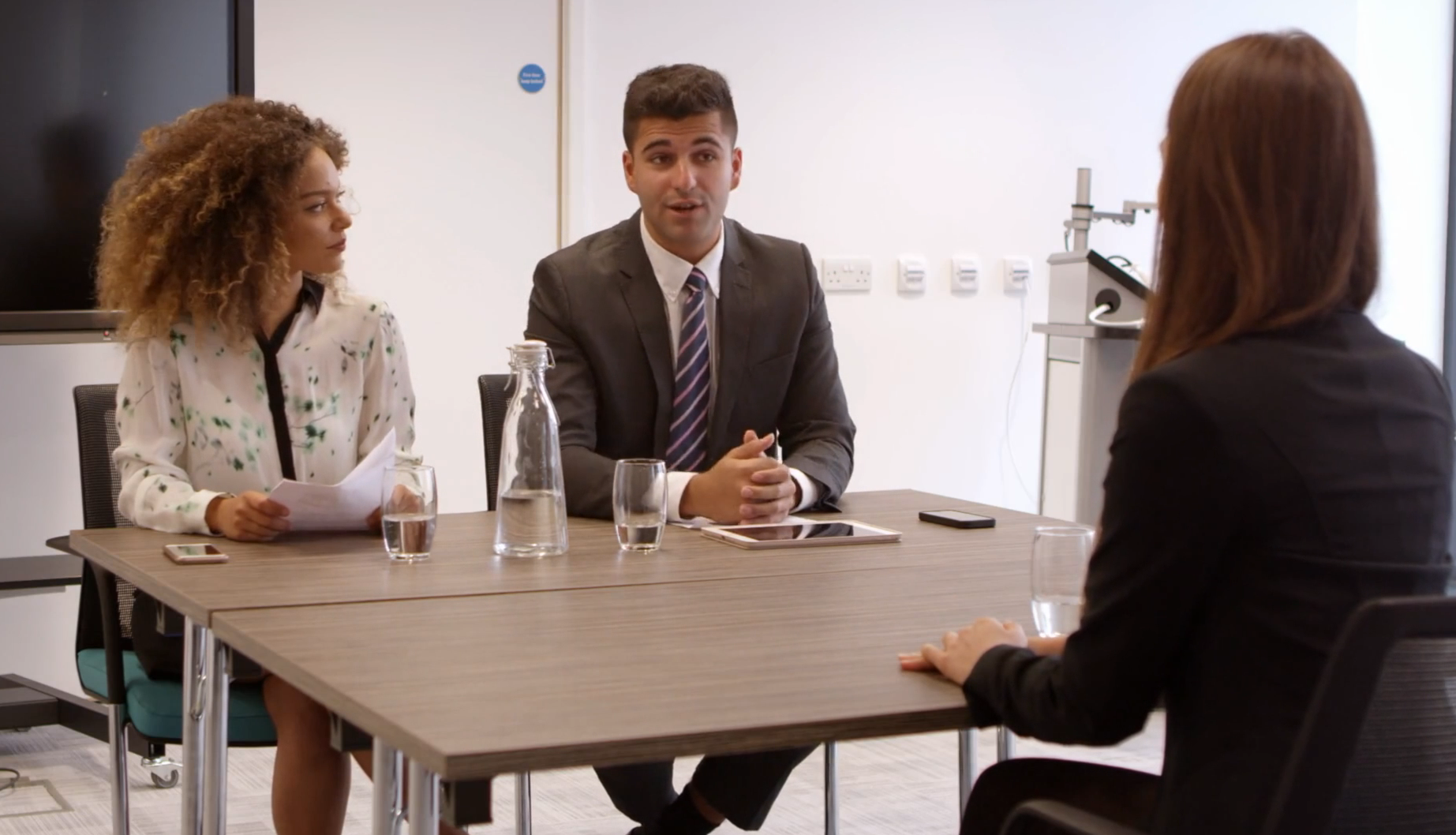 You might know the word "ghosting" in regards to dating. It’s usually when someone you’re talking to just disappears and stops communicating. Well, now it's happening during the job process. 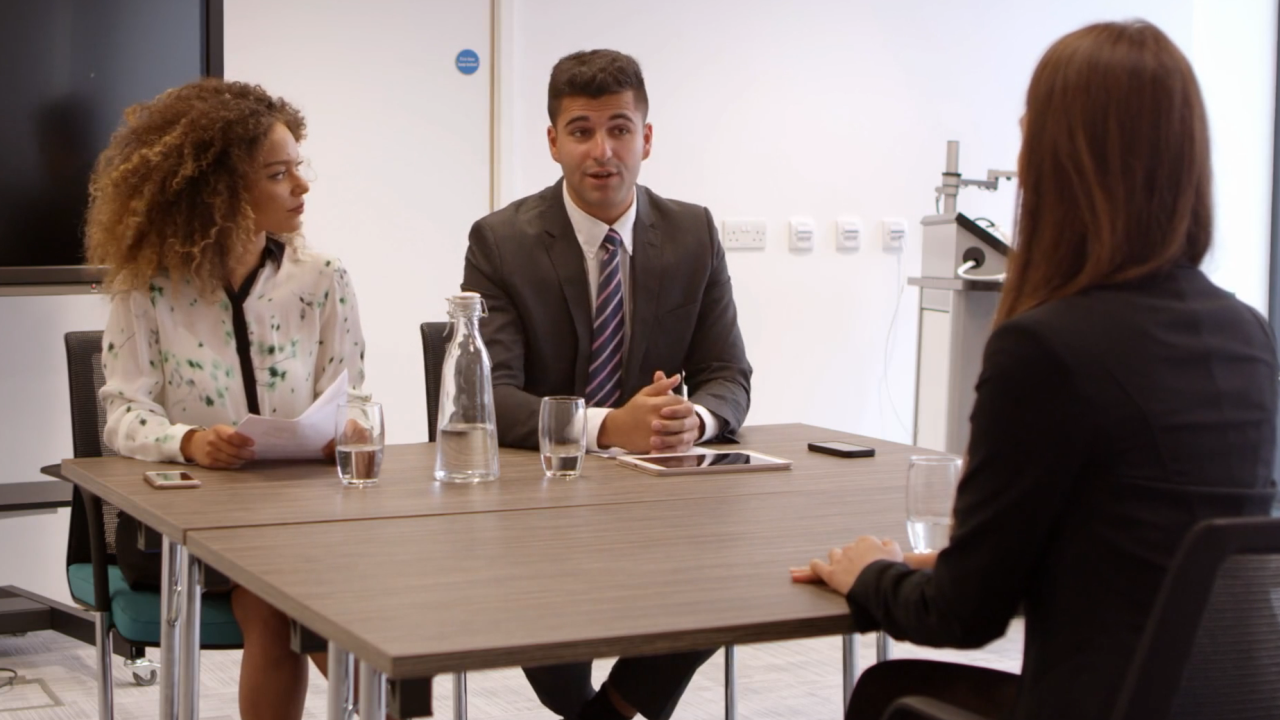 You might know the word "ghosting" in regards to dating. It’s usually when someone you’re talking to just disappears and stops communicating. Well, now it's happening during the job process, and people who do it may be paying a price they don't realize.

In this hot of a job market, people are ghosting each other left and right. Karen Policastro with recruiting firm Robert Half says potential employers are not showing up for interviews, phone calls or work.

A recent survey by Robert Half says 28 percent of people backed out of a job offer. They said it was because they received a better offer from another company.

Ghosting is happening more to employers during the hiring process. Policastro says it may seem easier to avoid an awkward situation, but honesty is the best policy.

Policastro says, at minimum, send an email updating them on your status. Then tell them, "thank you for the offer, but I have to turn it down."

"You never know when they may come back and say, 'I understand that you have a job offer, let’s see if we can up the ante,' " Policastro says.

Job seeker Evan Piedrahita has the right idea, too.

"If I got a better offer I would probably email them, let them know and give them a chance trying to increase the salary, benefits and see if they can match that," Piedrahita says.

But ghosting works both ways. Job seeker Joshua Curry thought he made a good impression during an interview. But the potential employer never called him back.

"If I follow-up with an email, I usually get a response. But if I'm calling, not really," Curry says. "It seems to be a little bit more challenging face to face."

No matter which side you stand on, treat others the way you want to be treated.

"This market will turn one day and you don't want to burn any bridges because maybe it’s an employer you want to go back to down the line and they will remember you,” Policastro says.