People who entered the U.S. illegally in Texas flown to San Diego 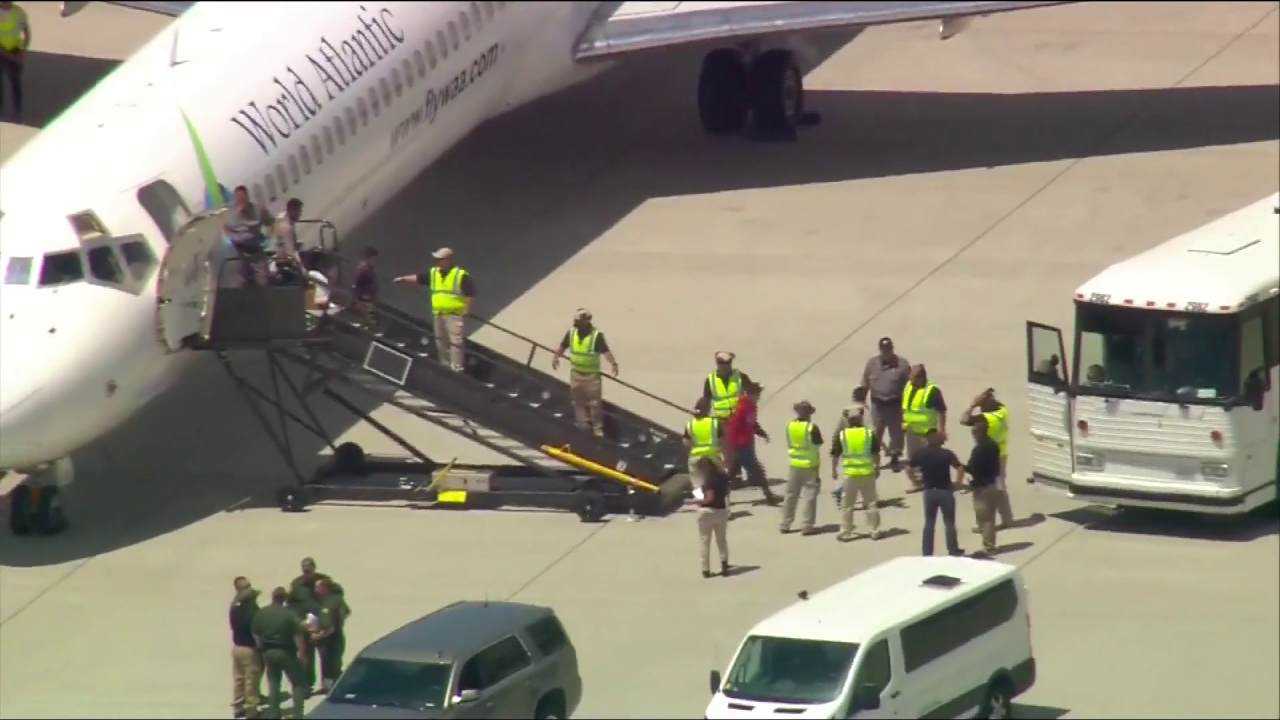 SAN DIEGO, Calif. (CBS) — The United States Customs and Border Protection is flying hundreds of people who entered the country illegally in Texas to San Diego.

The Rio Grande Valley is overwhelmed with the people who have crossed illegally into Texas and as a way to bring relief to that area, some of the people were taken to Del Rio, Texas.

The U.S. Border Patrol is now expanding their program and flying between 120 and 135 non-criminal family units who entered the U.S. illegally to San Diego three times a week. The first flight arrived Tuesday, May 14 and a second flight will arrive Friday, May 17. This plan will continue indefinitely.

After they arrive in San Diego, they will be processed and then turned over to U.S. Immigration and Customs Enforcement.

The people crossed illegally into the U.S. in between ports of entry and at this time they not connected to the asylum seekers.

The Border Patrol is currently determining the potential of expanding this program to Detroit, Buffalo and Miami.