Photograph is among the key evidence in Taylor Swift trial 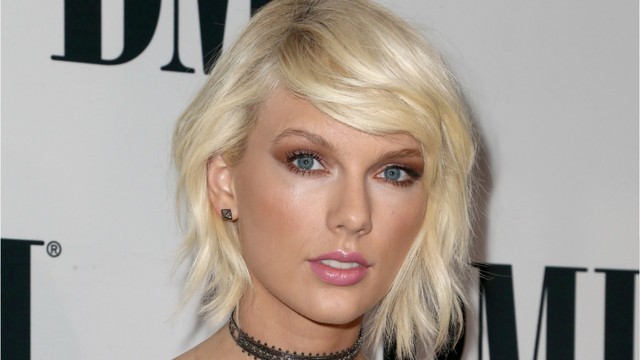 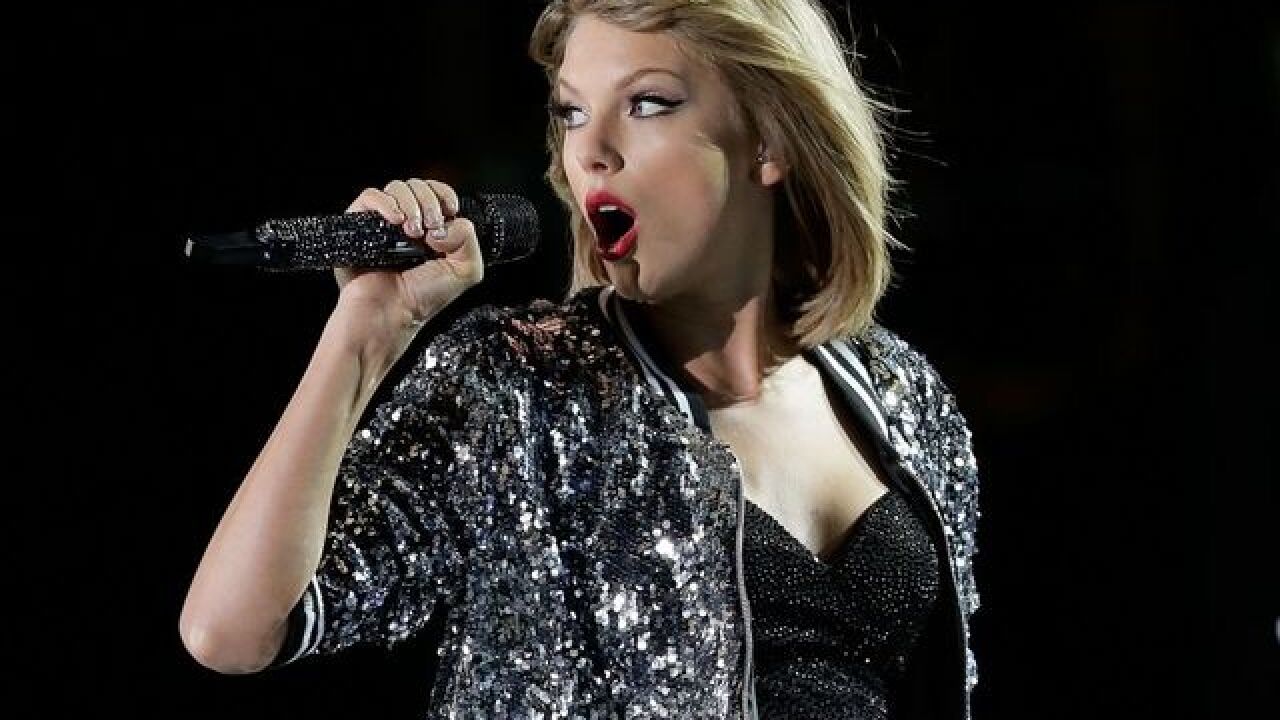 DENVER (AP) — Jurors deciding whether a radio host groped Taylor Swift during a photo op — and whether she and her team got him fired — will have to determine not just whose story to believe but what to make of a photograph that both sides say proves their case.

The photo shows David Mueller with his right hand behind the singer, just below her waist, before a 2013 concert. It’s inconclusive whether he’s touching her. Both are smiling.

Based on court records, here’s a look at that and other key elements in the he-said, she-said civil trial that begins Monday in federal court in Denver.

Swift’s lawyers called the image “damning” proof that Mueller inappropriately touched her. Mueller argues it shows him trying to jump into the frame.

Entertainment news outlet TMZ obtained and published the photo, which has since been sealed by the court.

Swift’s business manager, Jesse Schaudies Jr., said her side did not want the picture in the news.

“We did not want copycats and one-uppers abounding. And that happens in our world,” he testified last year. “These people all tend to escalate. I’ve watched what happens with these files and individuals.”

Swift says: “He took his hand and put it up my dress and grabbed onto my ass cheek.”

Immediately after the meet-and-greet, Swift says, she confirmed the assault with a photographer and security staff, who then confronted Mueller.

Mueller says he told the security staff: “Please call the police. I didn’t do anything.”

Swift’s security guard was about 3 feet (about 1 meter) away during the meet-and-greet, Mueller says. Swift remained pleasant as she bid Mueller and his girlfriend goodbye, he says, and more than a dozen people met with Swift after Mueller left.

Swift: “It was not an accident. It was completely intentional, and I have never been so sure of anything in my life.”

A member of Swift’s staff called Mueller’s boss at radio station KYGO and asked that the station “take appropriate action.”

Swift maintains she was sexually assaulted but was trying to keep the matter discreet and quiet. She says she does not know Mueller and has no incentive to target him or to fabricate a story.

Mueller’s boss said the DJ told him during an internal investigation that any contact during the photo op was incidental or accidental.

— Andrea Swift, the singer’s mother, will testify about the decision to contact Mueller’s boss and not call the police.

— Frank Bell, a member of the singer’s team, will testify about why he contacted Mueller’s bosses at KYGO and what was said. Bell and Andrea Swift are also defendants in Mueller’s lawsuit.

— Shannon Melcher, Mueller’s girlfriend at the time, will testify about standing on the other side of Swift when the photo was taken, and to Mueller’s character.

— Greg Dent, Swift’s bodyguard, may be called to testify about what he saw during the encounter.