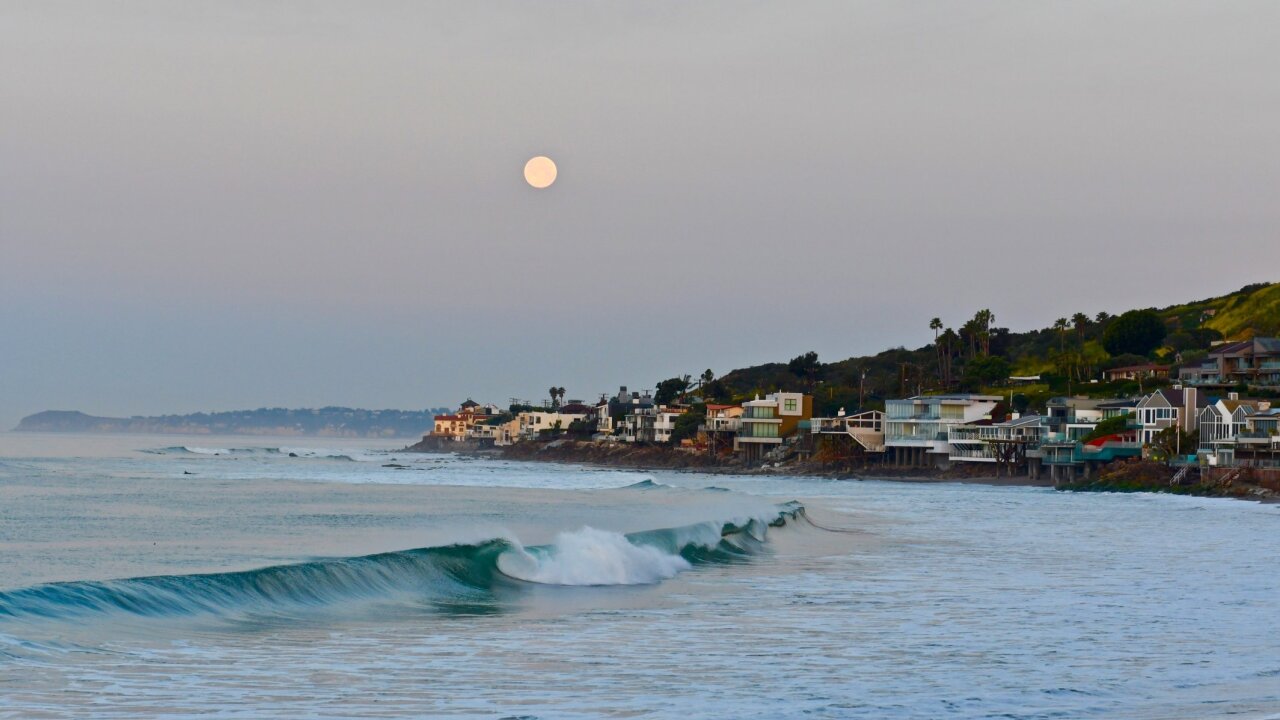 Moon gazers be ready! April's full moon, known as the Pink Moon, is set to premiere on Friday.

The moon will appear larger than average because it will be three days past perigee, the point in its orbit when it is nearest to Earth, according to Space.com.


Although the name suggests the moon will appear a certain color, that is not true. Instead the moon is named pink after the color of wild ground phlox, one of the early spring flowers. Native Americans named the moons so they could keep track of their harvesting schedule.

The moon might appear red or orange because of dust, haze, smoke or ash in the atmosphere.

The next full moon will be the Flower Moon on May 18.