Places of worship have been recent targets of terrorism

Places of Worship Under Attack.mp4 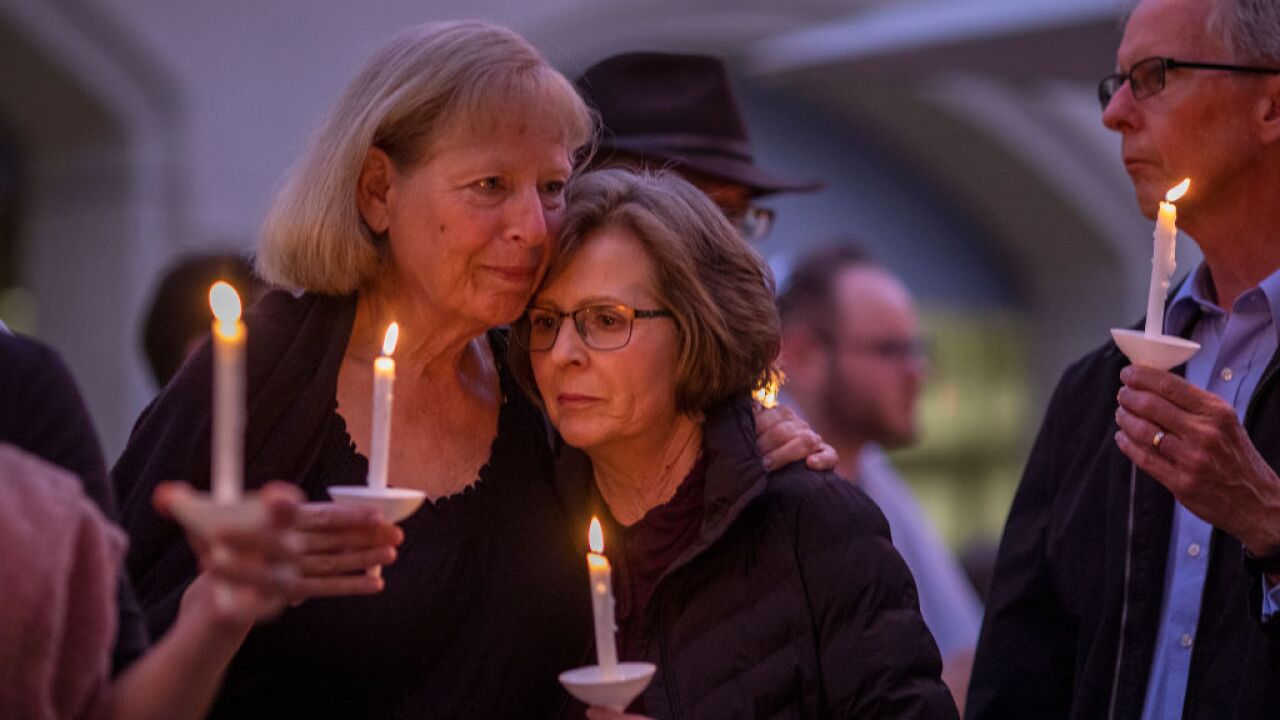 CALIFORNIA — Friends and family said their goodbyes Monday in services for a woman killed last weekend when a gunman entered a synagogue outside San Diego and opened fire.

It's the latest in a series of deadly attacks targeting places of worship.

A rabbi who survived a shooting that left a woman dead and several others injured at his synagogue on the end of Passover has pledged to stand strong.

"We will not let anyone, or anything take us down," says Rabbi Yisroel Goldstein. "Terrorism like this will not take us down."

Police arrested 19-year-old John T. Earnest in the attack. He pleaded not guilty in court on Tuesday.

The FBI says it got a tip on a threatening social media post 5 minutes before the synagogue attack, but it was too late to identify a suspect. Police are looking into Earnest's anti-Semitic manifesto on a message board site.

"If you told me even 6 months ago that I would do this I would have been surprised," he allegedly wrote.

Authorities also are investigating whether he was involved in a nearby mosque arson.

"Anti-religious crimes in and of themselves have been very high," said Scott Levin, regional director of the Anti-Defamation League Mountain States Region. "And that's been both against the Jewish people as well as Muslim people."

The Anti-Defamation League reports that anti-Semitic assaults in the U.S. alone more than doubled in 2018.

The San Diego shooting is the latest in a series of deadly terror attacks targeting places of worship across the globe:
• Hundreds were killed in a series of coordinated attacks on Christian churches in Sri Lanka on Easter Sunday
• Dozens were killed in an attack on two mosques in New Zealand last month
• Eleven people were killed at the Tree of Life synagogue in Pittsburgh in October 2018

"What I'm afraid has happened is that those that hold the most extreme views are feeling emboldened when they hear language that appeals to them in their perverse way," Levin said.

"So, while it's important that we look at extremists of all kinds and there's no way we should ever stop doing that we do need to make sure that we are focusing on where the greatest danger is coming from," Levin said.