Police dog in S.C. left in car for 8 hours died from heat 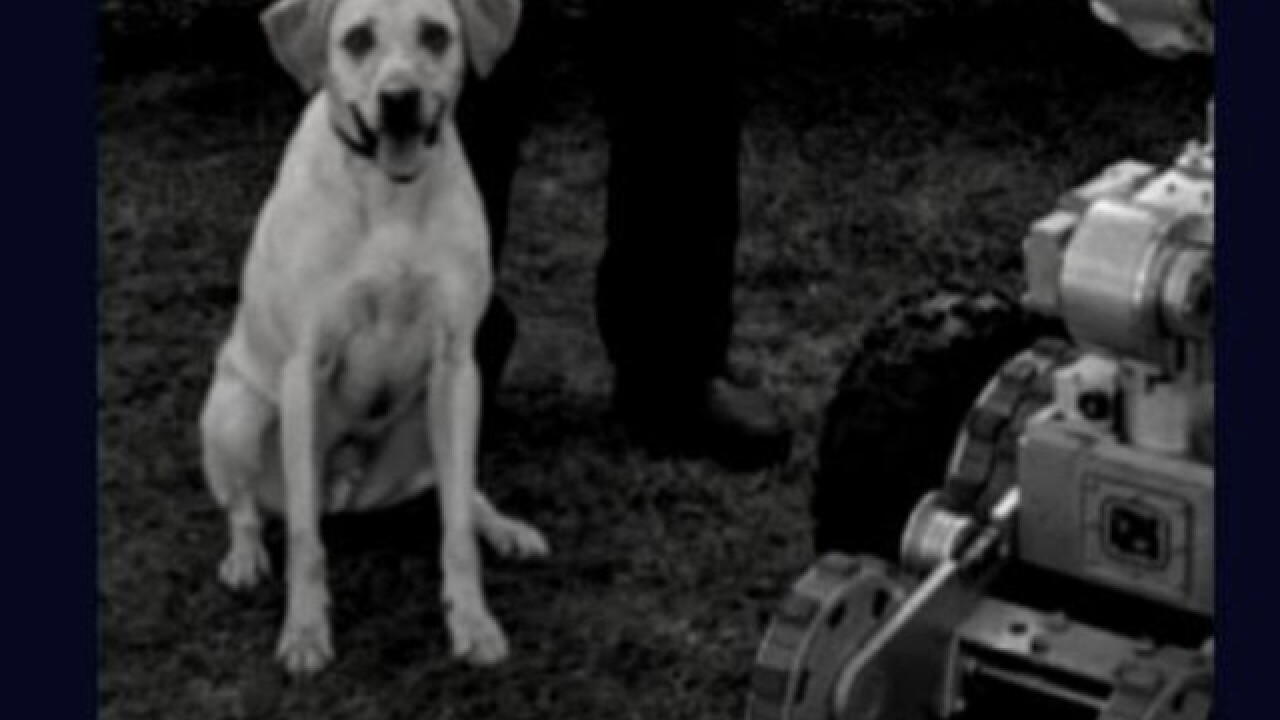 Copyright 2018 Scripps Media, Inc. All rights reserved. This material may not be published, broadcast, rewritten, or redistributed.
<p>Photo: Columbia Police</p>

The police chief in Columbia, S.C. announced on Thursday that Master Police Officer David Hurt has been suspended for five days without pay and removed from the K-9 unit after the dog he was handling, Turbo, died after Hurt left Turbo in a police car for eight hours, The State newspaper reported.

Hurt was participating in all-day training and left the air conditioning running and the windows down in his police car. He also reportedly had deactivated a heat sensor in the vehicle, which could have warned him to the car's rising temperatures.

Hurt reportedly had an officer check on Turbo at 11:30 a.m. on July 26, which was four hours into the training. When Hurt returned to the vehicle at 3:30 p.m., he found Turbo was panting heavily, foaming at the mouth and unsteady on his feet, The State reported.

Hurt then took Turbo to a veterinarian, where the 2-year-old dog was euthanized. Turbo's official cause of death was organ failure from prolonged heat exposure.

In addition to his unpaid suspension and removal from the K-9 unit, Hurt will also be removed from the Columbia Police's bomb squad for six months.

Last month's incident has also prompted the Columbia Police to make institutional changes to how it cares for K-9s. Among the changes include requiring hourly checks on dogs left in police cars.