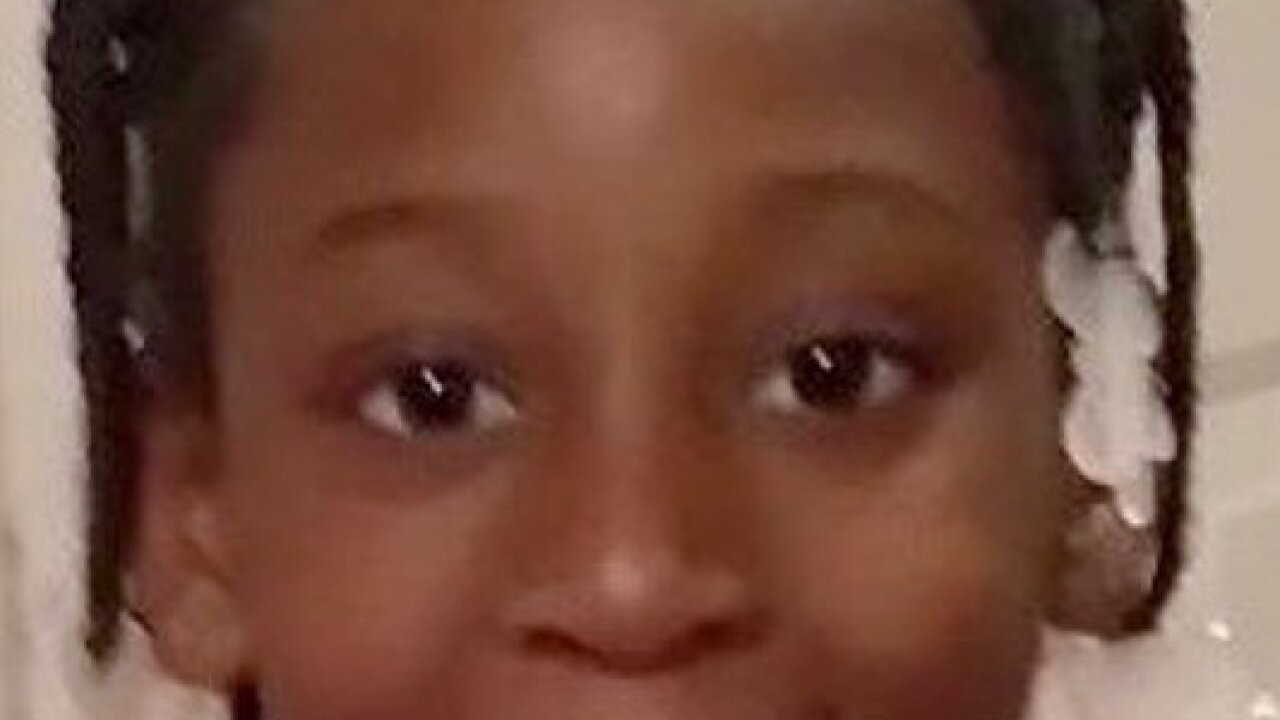 LOS ANGELES (AP) — Investigators have identified a Los Angeles-area girl found dead in a duffel bag along a suburban equestrian trail, and two people have been detained in connection with the case.

The department has declined to say how Trinity was killed and a department spokeswoman on Monday declined to identify the people who’ve been detained. They’re considered persons of interest.

The department plans to release additional details later in the week.