Police respond to burglary in progress with guns drawn. Turns out it's a Roomba 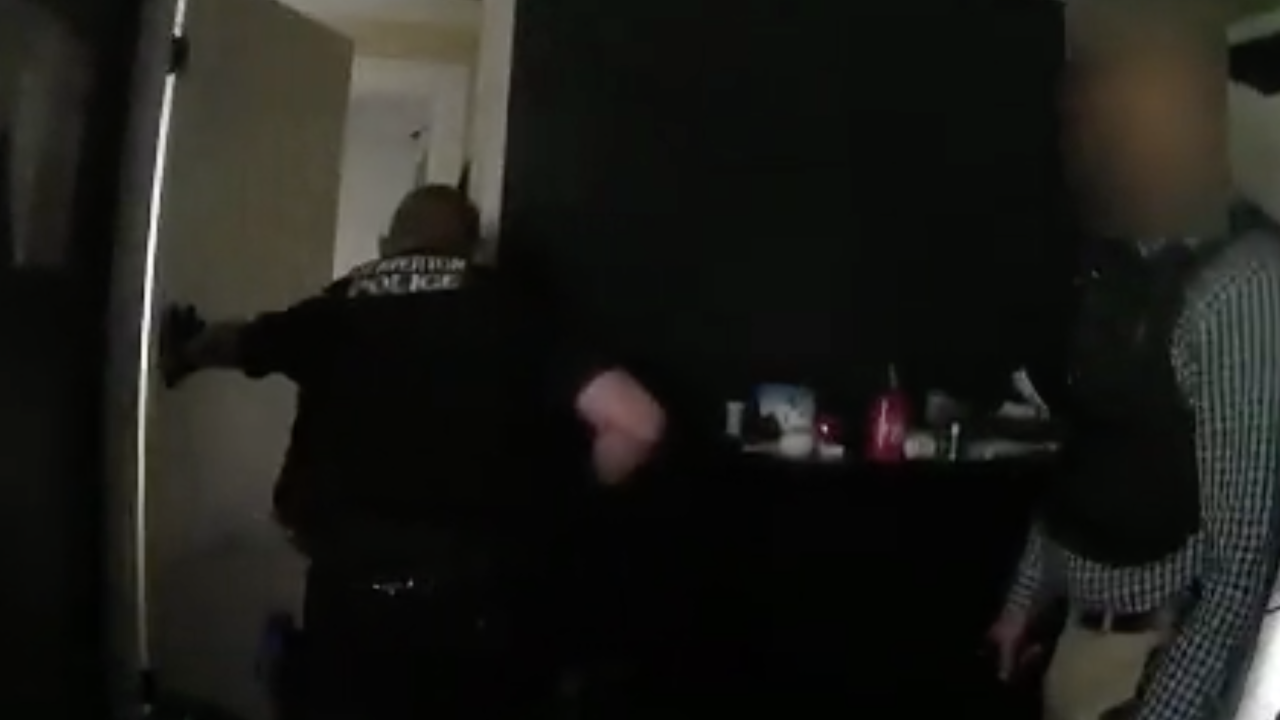 Police in Beaverton, Oregon, recently responded to a burglary in progress with the suspect holed up in the bathroom, and after a few tense moments, police captured the suspect -- a Roomba.

According to NPR, a house guest at the Oregon home called 911 to report a stranger was in his bathroom. He told dispatchers that the suspect had locked themselves in the bathroom. He also reported he saw shadows moving inside of the bathroom.

Police responded, used a loudspeaker to draw out the burglar and had a police K-9 ready to pounce.

With guns drawn, police entered the bathroom, and found a clean bathroom and an operational Roomba vacuum.

"The man had just gone for a walk with his nephew's dog and when he came back, he could see shadows moving back and forth under the bathroom door," local sheriff Sgt. Danny DiPietro told NPR .

DiPietro said that the incident brought levity to what was originally a tense situation.

"Everyone just started cracking up. It was such huge relief because it's the kind of situation that could go either way. It could end peacefully or ..." DiPietro told NPR. "No one had any idea what was waiting for them behind the door but they definitely didn't expect that."

DiPietro told NPR that the man felt bad for the incident, but DiPietro did not place any blame on the man.

"I would have done the exact same thing if I was visiting someone and didn't know there was a robot vacuum cleaner that was set to go off on its own. And even the responding officers, when they saw the shadow under the door and the sound of someone trying to get out ... well, they fell for it too," he said.

The Roomba was released and not charged with any crimes.