President Trump says he wants to end birthright citizenship, thinks he can do it through EO 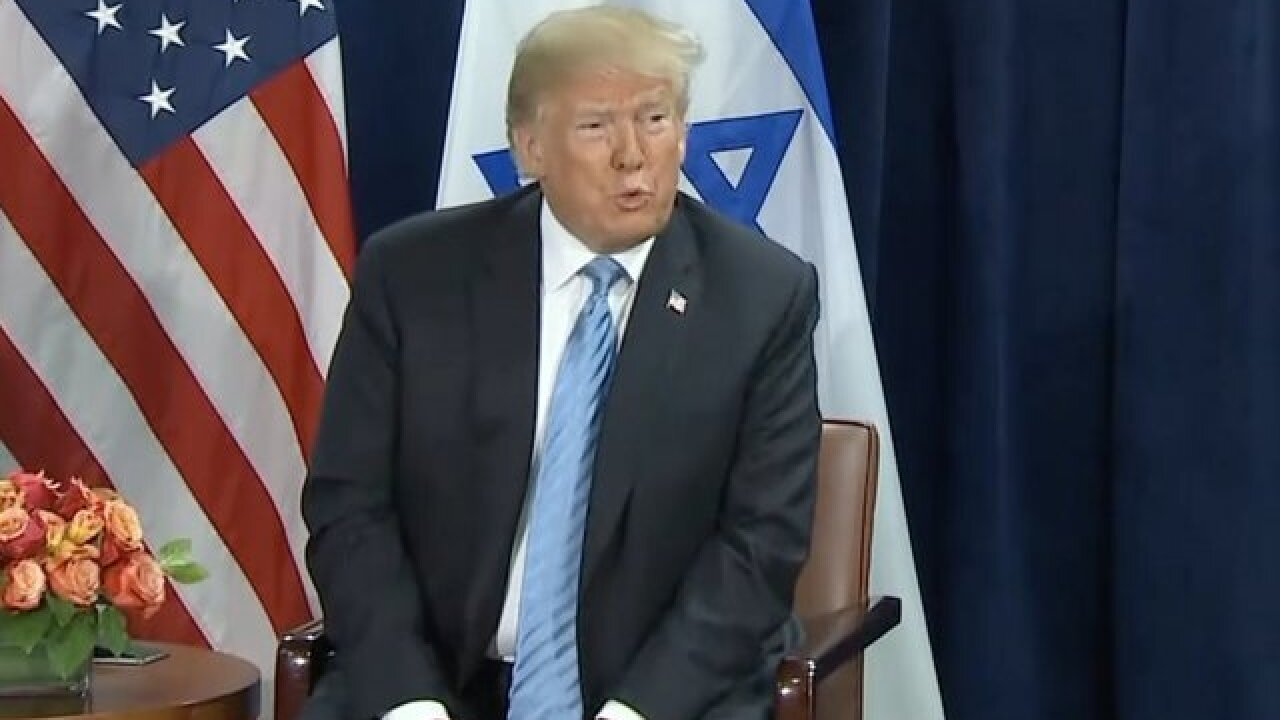 President Donald Trump says he hopes he can end birthright citizenship in the United States with an executive order, according to an interview with Axios.

In a minute-long preview of Axios' upcoming HBO series, Trump tells Axios reporter Jonathan Swan that it's "ridiculous" that any child born in the United States is automatically granted citizenship.

"We're the only country in the world where a person comes in, has a baby and the baby is essentially a citizen of the United States for 85 years with all of those benefits. It's ridiculous and it has to end," Trump said.

Trump also stated that he believes the statute could be overturned by an act of Congress, though he's confident an executive order would be sufficient. Should he pass such an order, it would no doubt set up another high-profile fight in federal court.

While Trump claimed that the United States is the "only" country to offer birthright citizenship, a vast majority of countries in North and South America offer every person born within their borders citizenship — including Canada, Mexico and Brazil.