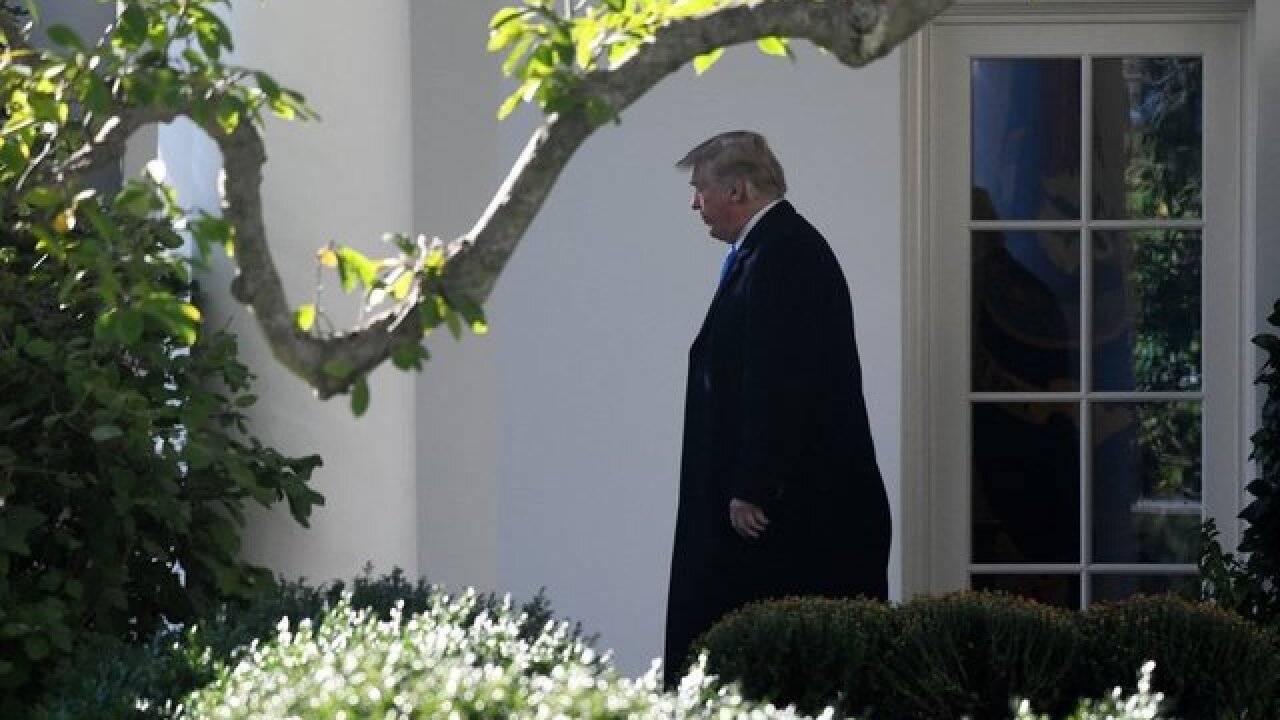 President Donald Trump on Wednesday strongly pushed back against claims he has made racist remarks, as alleged by his former lawyer Michael Cohen .

"That's false," Trump said as a reporter began his question.

Asked whether he called rapper Lil' Jon an "Uncle Tom," Trump said, "I don't know who Little Jon is."

He was reminded Lil' Jon was on his NBC show, "The Apprentice."

"I would never do that and I don't use racist remarks," Trump told reporters in the East Room, adding that if he did, "You would've known about it."

The exchange came after Trump told an African-American reporter that her question on white nationalism was racist.

Asked about his support for nationalism and if it might embolden white nationalists, Trump said: "I don't know why you'd say that. Such a racist question."

"To say that as you said that to me is so insulting. It's a very terrible thing what you said," the President said. "Why do I have among the highest poll numbers with African-Americans?"