Food that would have otherwise gone to waste is getting new life thanks to a nonprofit. 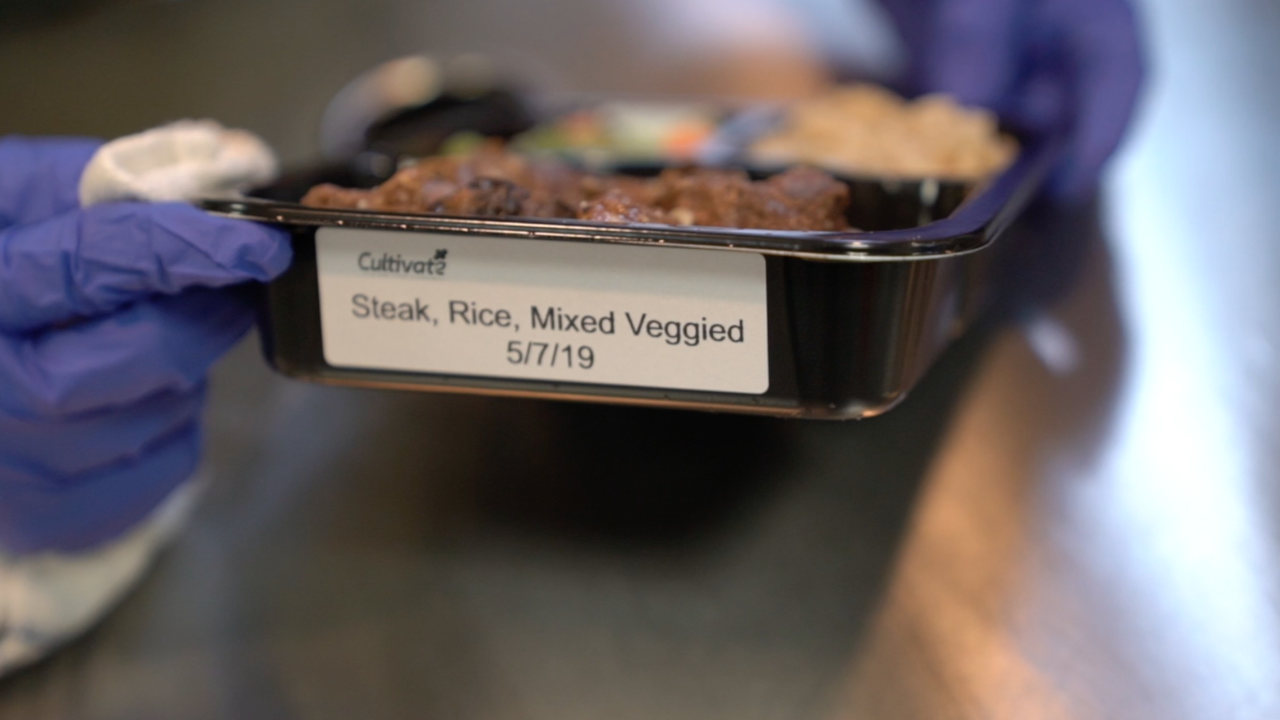 What do you do with your leftovers? For many Americans, it ends up in the trash; the average American wastes a pound a day of food per USDA figures.

But an organization in Indiana is taking leftovers to fulfill a need in the community.

The organization is called Cultivate, and it is based in South Bend, Indiana. Cultivate, a nonprofit organization, takes food left from event centers, convention centers and banquets. The leftovers are then repackaged and repurposed.

“We get great food that’s been donated that’s made by really great chefs that had been going into the trash can,” Jim Conklin of Cultivate said.

Food such as prime rib, lobster bisque and fresh vegetables sometimes make it to Cultivate's kitchen. The food then ends up in the stomachs of children, many of whom were not receiving meals outside of their school breakfasts and lunches.

Principal of Madison Steam Academy Deb Martin said she has seen first-hand the effects of poverty in her school. Martin said that 93 percent of her students live in poverty.

“When you have a limited amount of funds sometimes the first thing to go is your food source, especially if you have a larger family,” Martin said.

In the past, Martin noticed that students came to school extra hungry on Monday mornings after going the weekend without being fed.

“On Monday’s, our kids run to breakfast,” Martin said, “and when you have that, you know you have food deprived children.”

On Fridays, the students are sent home with up to six prepackaged meals prepared by Cultivate.

“We believe giving a child meals over the weekend will help their education,” Conklin said. “Which is truly the only way out of poverty.”

Martin is thankful for the program.

“It’s a unique way to take something that was going to be waste, and now make it into doing what it’s doing for our kids filling in those gaps, feeding those kids nutritious healthy meals that they may not get,” she said.