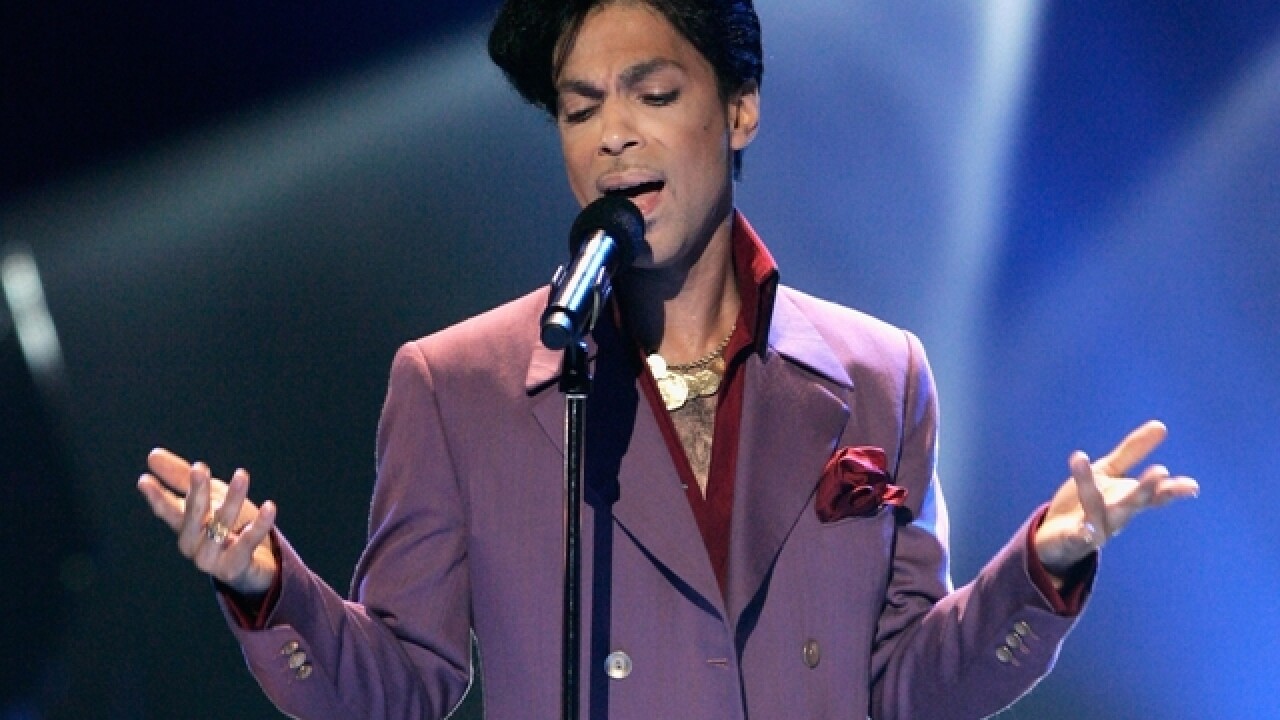 MINNEAPOLIS (AP) — A Minnesota judge has ruled that Prince's six siblings are the heirs to his estate, more than a year after the pop superstar died of a drug overdose.

In a ruling made public Friday, Carver County District Judge Kevin Eide declared that Prince died without a will and that his heirs are his sister, Tyka Nelson, and five half-siblings — Sharon Nelson, Norrine Nelson, John R. Nelson, Omarr Baker and Alfred Jackson.

Some appeals are still pending from people whose claims of heirship were rejected earlier. More than 45 people filed claims to be Prince's wife, children, siblings or other relatives in the wake of his death. Eide said if appellate courts send any rejected claimants back to him, he will consider them.

Eide also said Prince's assets won't be distributed without a formal court order and that nothing will be distributed that might adversely affect the claims of those with pending appeals.

Eide previously said he wouldn't declare the siblings as heirs until those appeals had been decided. But lawyers for Prince's siblings didn't want to wait, saying further delays would have increased costs to the estate and impede its efficient administration. The siblings' attorneys didn't immediately reply to phone calls seeking comment.

Attorneys for those who did appeal had said their interests would be harmed if the district court didn't wait out the appeals process before naming the heirs. Andrew Stoltmann, a lawyer for a woman and a girl appealing a rejected claim, said he hadn't seen the new ruling but would examine it and determine whether or not to appeal it.

Prince died April 21, 2016, of an accidental drug overdose. Court filings suggest his estate is worth around $200 million. Federal and state estate taxes are expected to consume about half the value.

Since Prince's death, his Paisley Park studio complex and home has been turned into a museum and concert venue. His estate has also struck deals to make his albums available by streaming, and next month plans to release a remastered "Purple Rain" album as well as two albums of unreleased music and two concert films.