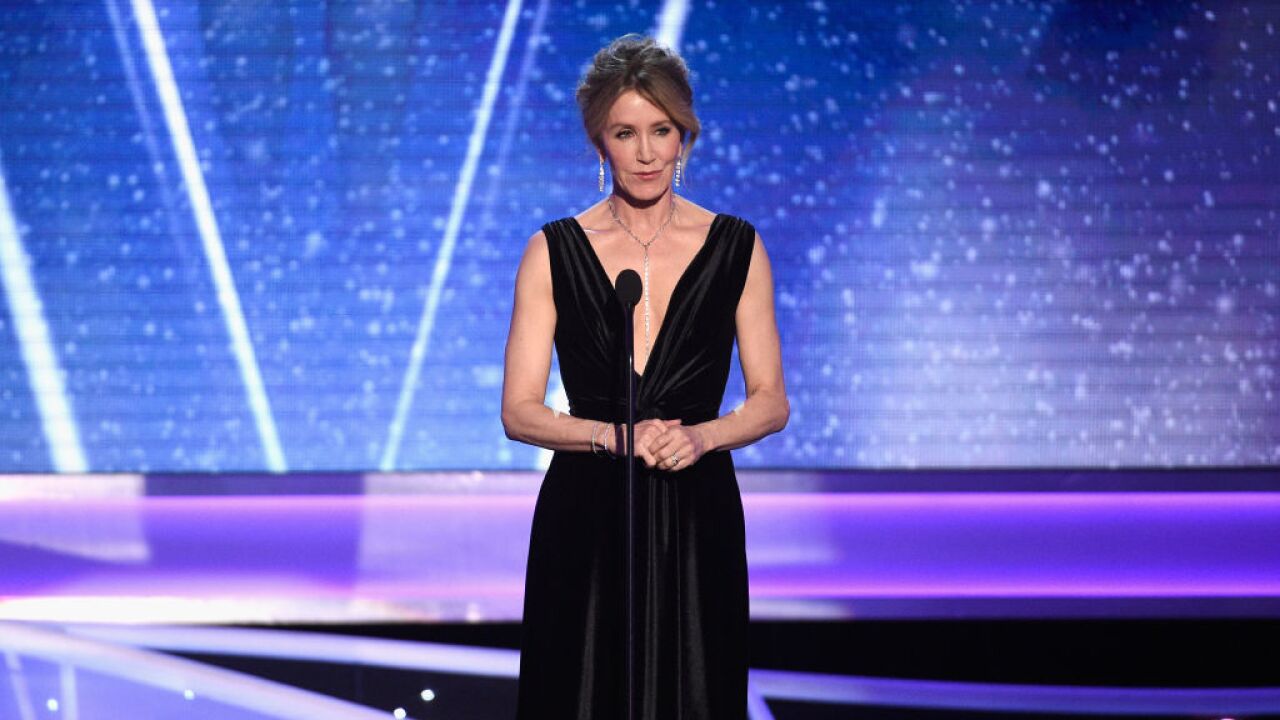 Prosecutors plan to seek a sentence of four to ten months' jail time for actress Felicity Huffman for her role in the college admissions scandal, a law enforcement source with knowledge of the investigation said.

Huffman was among 13 parents who pleaded guilty last week to a charge of conspiracy to commit fraud. A total of 33 parents, including the "Desperate Housewives" star, have been accused of using their wealth to cheat on standardized tests for their children, and bribe college administrators and coaches who had clout when it came to admissions.

Prosecutors' decision to seek four to ten months had nothing to do with Huffman's public apology, the source said.

Ultimately, a federal judge will have the final say on Huffman's sentence.

Huffman is due back in court on May 21 for a sentencing hearing.

What is she accused of?

Huffman has agreed to plead guilty to paying $15,000 to a fake charity associated with Rick Singer to facilitate cheating for her daughter on the SATs. Singer ran a college prep business, and helped wealthy parents cheat on standardized tests for their children. He also bribed college coaches to designate children falsely as recruited athletes, smoothing their path to admission, a criminal complaint says.

Huffman and Singer exchanged emails about how to get extra time on her daughter's SAT, the complaint says. They arranged for Huffman's daughter to take the SAT at a location controlled by an administrator bribed by Singer, the complaint says. The daughter got a score of 1420 out of a maximum 1600 on the SAT, about 400 points over her Preliminary SAT exam a year earlier.