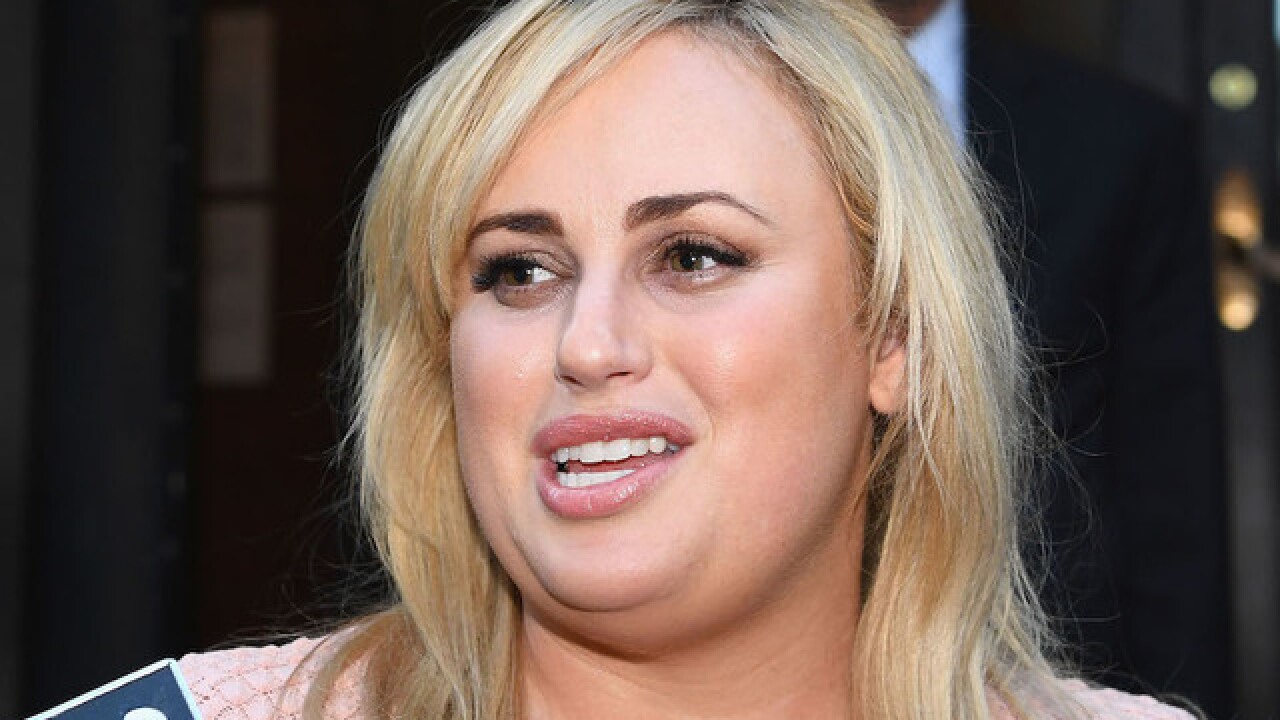 Image copyright 2017 Getty Images. All rights reserved. This material may not be published, broadcast, rewritten, or redistributed.
Quinn Rooney
<p>Rebel Wilson speaks to the media as she leaves the Supreme Court on May 22, 2017 in Melbourne, Australia.</p>

MELBOURNE, Australia (AP) — A tearful Rebel Wilson testified on Tuesday that a series of magazine articles published in Australia were a deliberate attack on her character and damaged her acting career.

Wilson is suing Australian publisher Bauer Media for defamation over several articles published in 2015 that the Australian-born actress said led to her film contracts being terminated. The articles said Wilson had lied about her name, age and upbringing in Australia.

Wilson wiped away tears as she testified in the Supreme Court of Victoria, rejecting the publisher's argument that the stories were light-hearted and had no serious impact on her career.

"These articles were a deliberate malicious take-down of me," the actress testified.

Wilson, known for her work in comedies such as "Pitch Perfect" and "Bridesmaids," said she has only had two roles since the articles were published, one for the film "Absolutely Fabulous" and the other a stage role in London.

Wilson is seeking unspecified damages from the publisher.