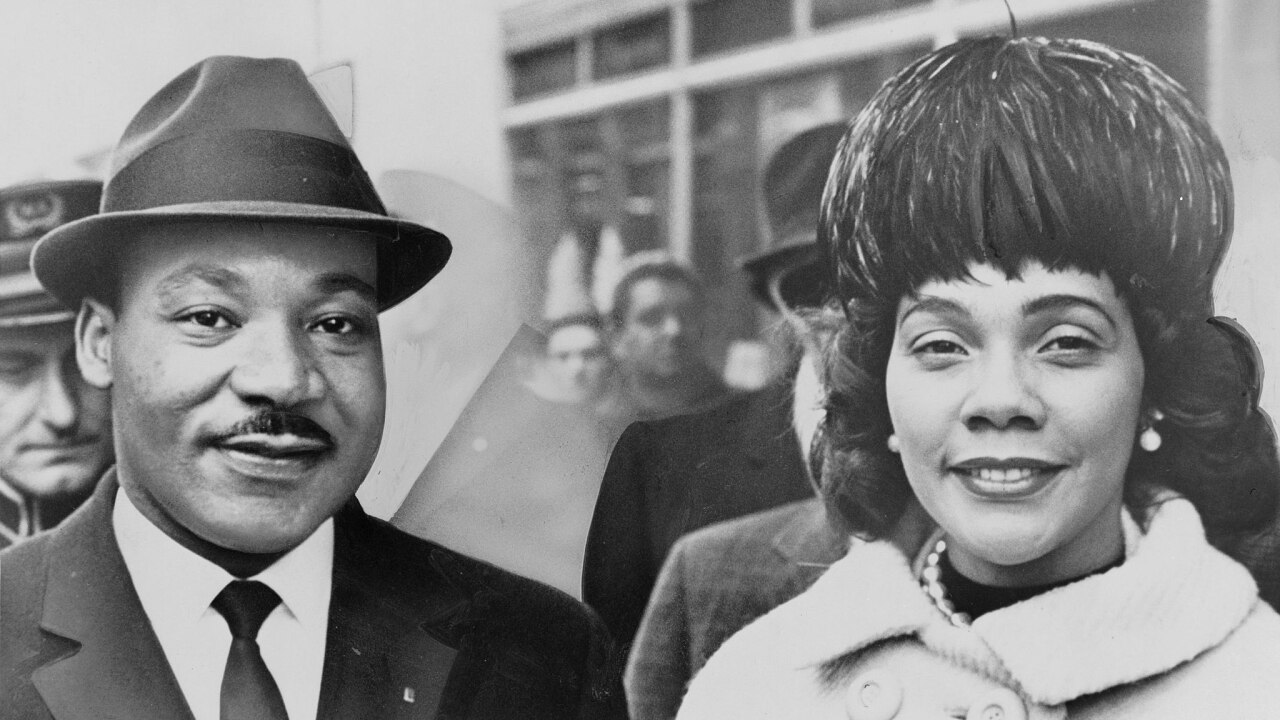 Remembering the day he was assassinated, The King Center in Atlanta, Georgia tweeted a photo of Martin Luther King Jr. today, with the words, "Recommitting to building his dream."

The center's goal is to educate new generations on MLK's impact that forever changed the country.

King's profound teachings and speeches paved a new path for African Americans in the U.S. and their civil rights. He died on this day in 1968 after being shot in Memphis, Tennessee.

There are still more than 17,000 pages of the investigation into King's death marked "classified," The Hill reports. The political news organization is trying to get that information declassified, but has been unsuccessful so far, according to an opinion article it published this week.

King was assassinated on 4 April 1968, but his non-violent fight for freedom, justice and human rights are just as topical today as they were then. pic.twitter.com/53IoCOoZD3

"I have some very sad news for all of you, and, I think, sad news for all of our fellow citizens, and people who love peace all over the world; and that is that Martin Luther King was shot and was killed tonight in Memphis, Tennessee." Robert Kennedy in Indianapolis OTD 1968 pic.twitter.com/IC4Nj1Nzn3

4 April 1968. 6:01 pm. Martin Luther King was shot in the head while standing on the balcony of Room 306 in the Lorraine Motel in Memphis, Tennessee, USA. His aides point to the rooming house from where they think the fatal shot was fired. pic.twitter.com/j5MKLGPgha

A dream that marches on, past the barricades of intolerance, and into the mountains of of hope.

Honor the dream. Remember his legacy.

Remembering the day he was assassinated.

Reconnecting to continue his work.

Recommitting to building his dream.