Report: Only 11 years until we see bigger global warming impact 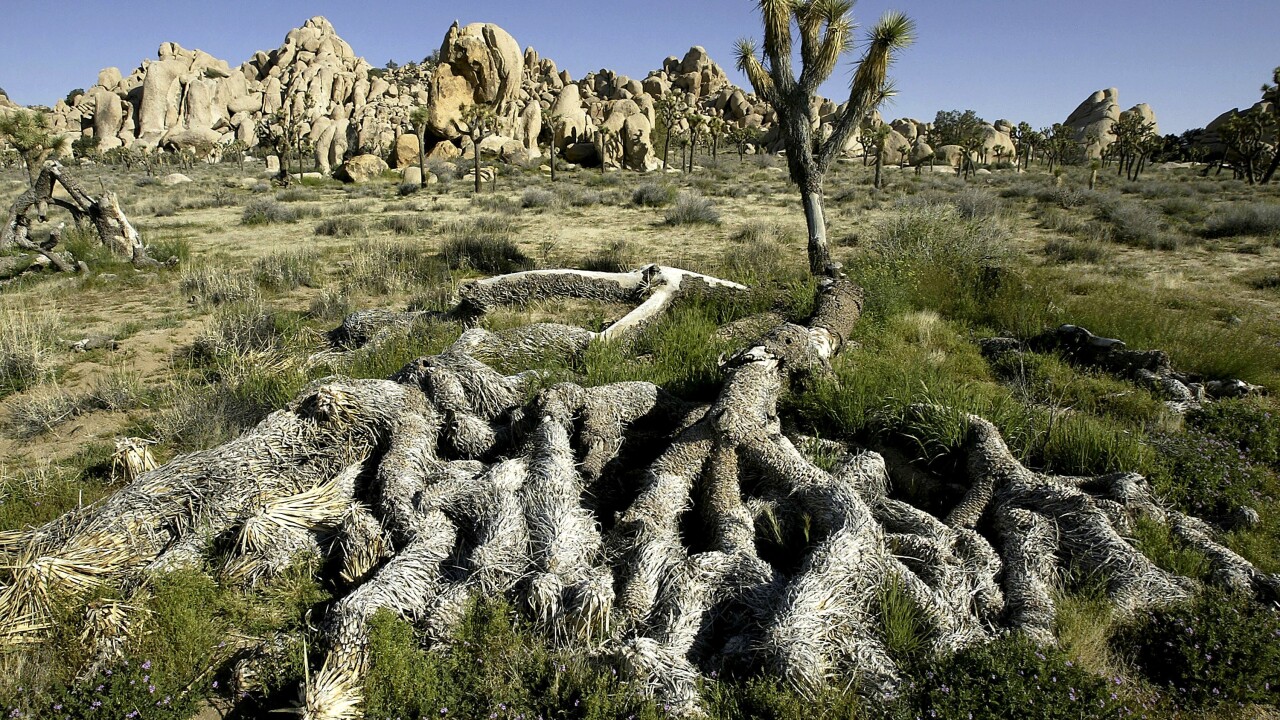 A Special Report for Global Warming shows the impacts of global warming to be extremely harmful once it rises 1.5°C.

The Intergovernmental Panel on Climate Change report was released in the fall of 2018 and has a breakdown for policymakers. It says human activities have already caused 1.0°C of global warming above pre-industrial levels. Global warming is likely to reach the 1.5°C level between 2030 and 2052.

"Warming from anthropogenic emissions from the pre-industrial period to the present will persist for centuries to millennia and will continue to cause further long-term changes in the climate system, such as sea level rise, with associated impacts (high confidence), but these emissions alone are unlikely to cause global warming of 1.5°C," IPCC's report reads.

How should non-scientists understand this information? Here are some bullet points on what a rise to 1.5°C to 2°C means:
• Risks of extreme drought
• Risks of wildfires
• Risks of stronger storms
• Temperatures in most land and ocean regions go up
• Hot extremes in most inhabited regions
• Warming is higher over land than in the oceans
• Many land and ocean ecosystems and the services they provide has already changed due to global warming
• Risk of food shortages

"Limiting global warming to 1.5°C compared to 2°C is projected to lower the impacts on terrestrial, freshwater and coastal ecosystems and to retain more of their services to humans," the IPCC report states.

The report aims to raise awareness and strengthen response to global warming. Global greenhouse gas emissions needs to be a primary focus, the IPCC says.

"Strengthening the capacities for climate action of national and sub-national authorities, civil society, the private sector, indigenous peoples and local communities can support the implementation of ambitious actions implied by limiting global warming to 1.5°C. International cooperation can provide an enabling environment for this to be achieved in all countries and for all people, in the context of sustainable development. International cooperation is a critical enabler for developing countries and vulnerable regions,"it says.

The topic of global warming is so controversial and sensitive, there are people watching to see what media outlets informed consumers on the IPCC report when it was released last October. Media Matters For America specifically listed newspapers that left the report off their front pages and on their digital home pages.

The group even went so far as to analyze the Top 50 newspaper home pages between certain times on the day of the report's release.

The current U.S. President, Donald J. Trump, has been a denier of global warming, taking to Twitter in March of 2019 to quote a noted skeptic and so-called co-founder of Greenpeace, who called global warming "fake science."

Greenpeace followed up by saying the man is not a co-founder and is a paid spokesman for a variety of industries.

But according to the government's report from November , "the impacts of climate change are already being felt in communities across the country."

Net emissions of carbon dioxide throughout the world would need to fall by 45 percent (from 2010 levels) by 2030 and reach "net zero" around 2050 in order to keep the warming around 1.5 degrees C, the IPCC report concluded.