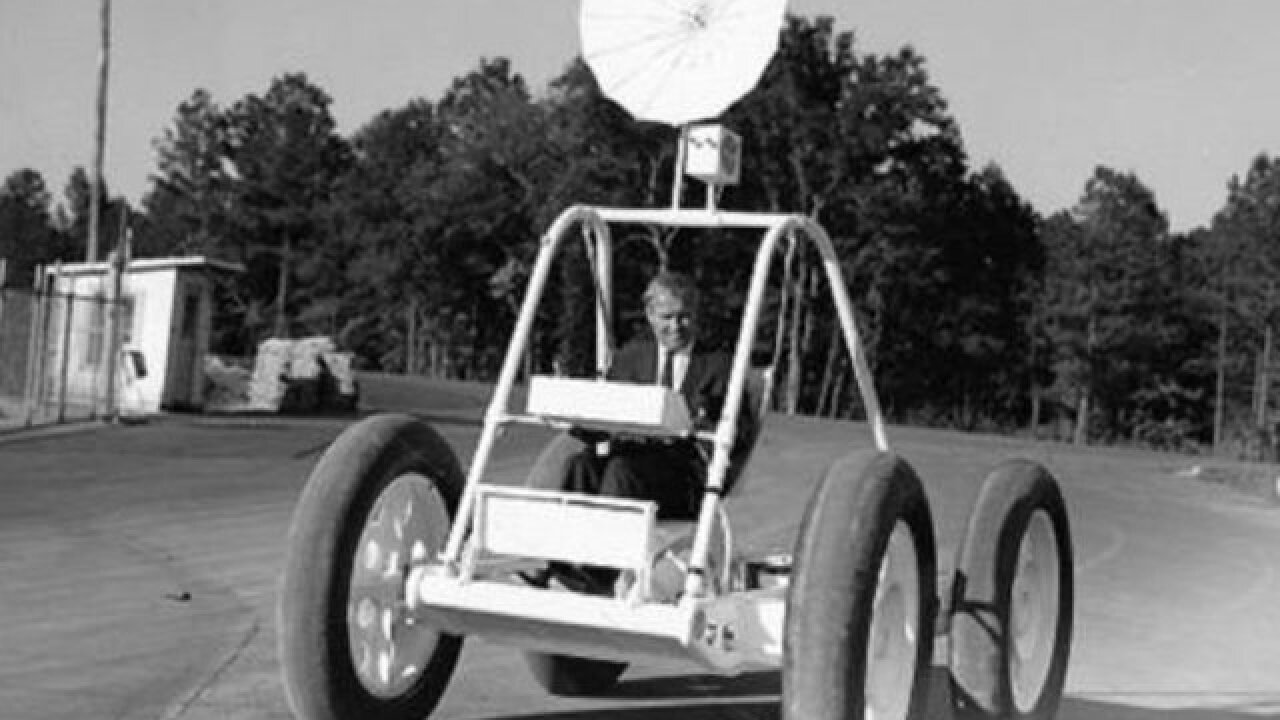 NASA has lost priceless relics of space history, largely because of poor record keeping and follow-through, the agency's watchdog concluded.

The inspector general recently found "NASA does not have adequate processes in place to identify or manage its heritage assets."

That has led NASA to lose track of items that flew in space, such as "an Apollo 11 lunar collection bag that contained lunar dust particles," and other historically significant items, like a prototype lunar rover that was sold to a scrap yard.

NASA told the inspector general's office in a memo that it would develop better processes for dealing with historical items by the spring of May 2020. The agency did not immediately respond to CNN for comment.

The rover turned up "in a residential neighborhood in Alabama" and was spotted by an Air Force historian. When contacted by the government, the owner "expressed interest in returning the vehicle to NASA."

But the agency lost track of the vehicle because it did not follow through.

"After waiting more than 4 months for a decision from the Agency, the individual sold the rover to a scrap metal company," the inspector general found. "NASA officials subsequently offered to buy the rover, but the scrap yard owner refused and, realizing its historical value, sold the vehicle at auction for an undisclosed sum."

In another instance, NASA lost track of a bag containing moon material, which was eventually sold for $1.8 million.

The "Apollo 11 lunar collection bag" was "seized by the Federal Bureau of Investigation from the home of a former chief executive officer for the Kansas Cosmosphere and Space Center during a criminal investigation," the IG found, then sold at a Marshals Service auction. NASA learned of the bag in 2015 when the purchaser asked the agency to verify its authenticity, but a judge turned down NASA's request to take possession of the bag, and the unnamed individual auctioned it off.

As the Space Shuttle program wound down, NASA improved its processes for keeping track of historical artifacts, the report said. But that has not helped the agency recover items dating to the Mercury, Gemini and Apollo space missions of the 1960s and 1970s.

Items from that era, the report said, have shown up in online auctions because "NASA freely gave property as gifts to astronauts and other employees and contractors."