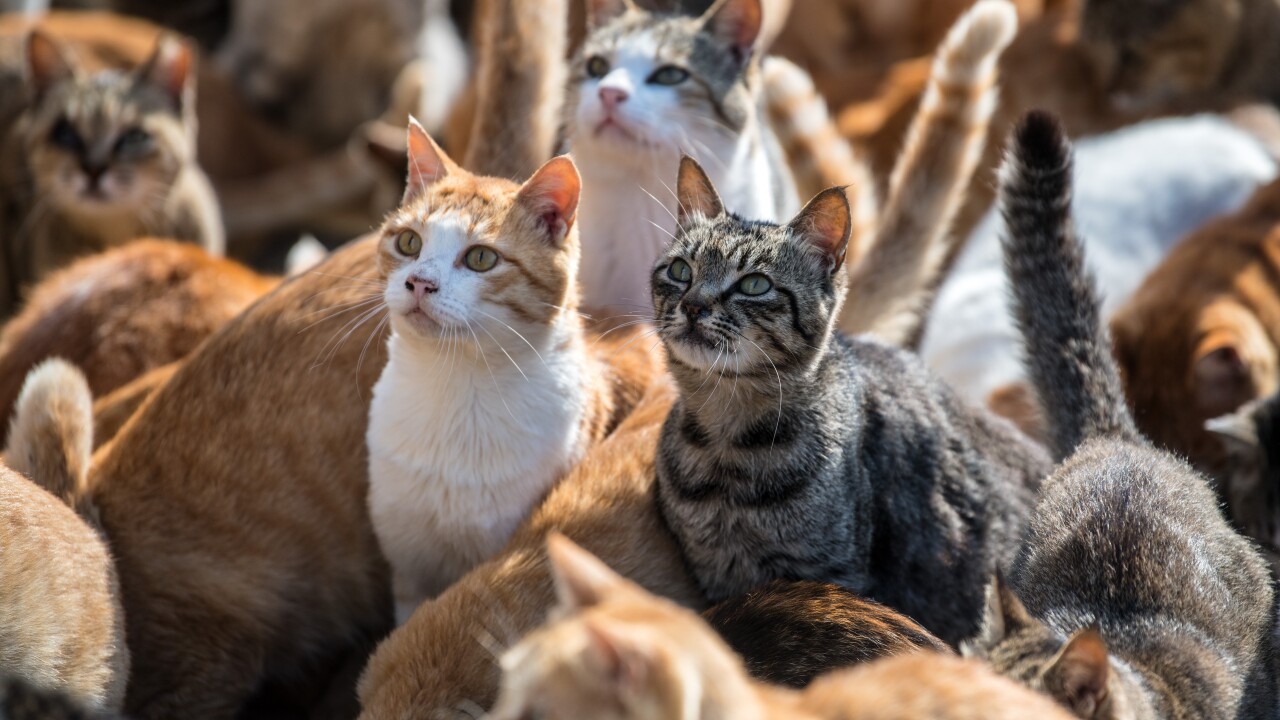 Hundreds of cats and dogs were purchased from "Asian meat markets" to be part of experiments by the U.S. Department of Agriculture, according to a report expected today from a taxpayer watchdog group.

White Coat Waste Project says scientists at the USDA's lab in Beltsville, Maryland are feeding dog remains to cats and injecting cat remains into mice, according to NBC News. The watchdog group plans to release its report to Congress with the title, "USDA Kitten Cannibalism."

Its main contention is that cats and dogs were bought from the same Asian markets condemned in a House resolution . There is legislation aimed at stopping animal killings for science experimentation by the USDA.

Congress members on both sides of the aisle called the practice disturbing and say there are more humane ways to do research with animals. White Coast Waste Project is concerned with the animal cannibalism and questions the necessity of it for research.

Cats are especially used in experimentation because they can host parasites that cause Toxoplasmosis , one of the leading food-borne illnesses in the U.S. that causes human deaths.

Toxoplasmosis is targeted by the Centers for Disease Control for public health action. Forty million Americans are believed to carry the parasite without issue, NBC News says, but exposure to people who are pregnant is where the greatest risk lies.