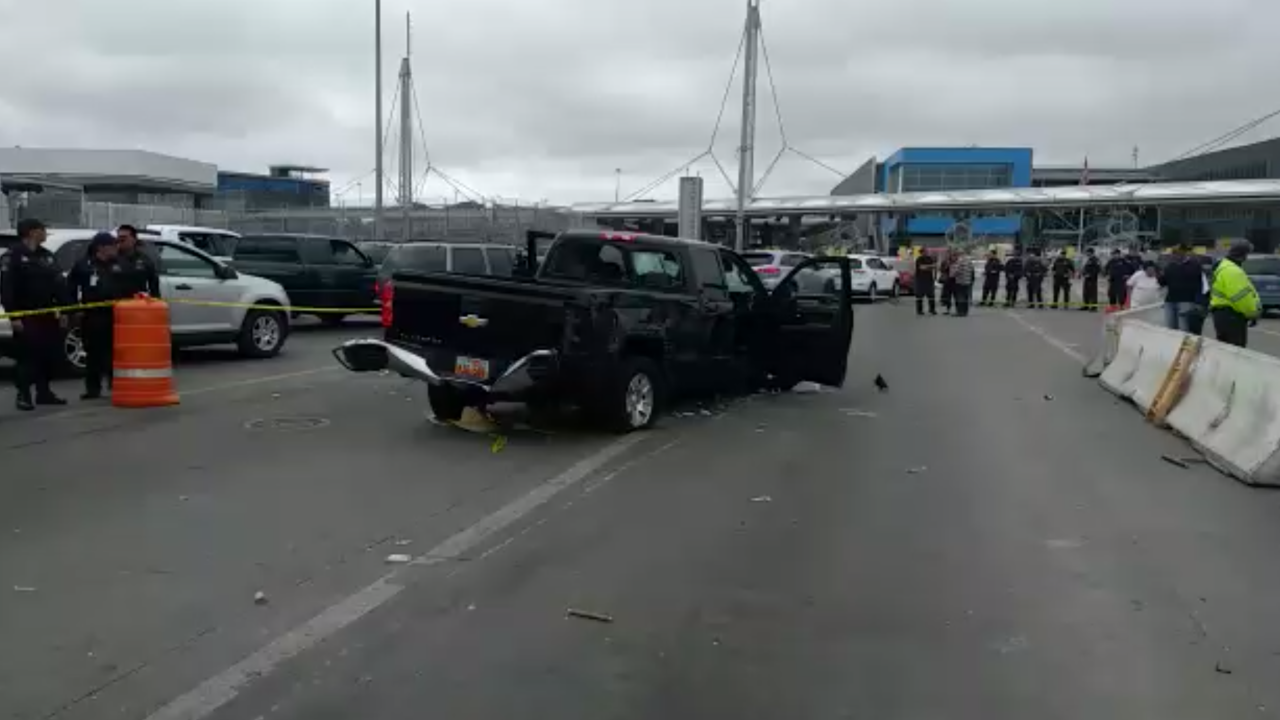 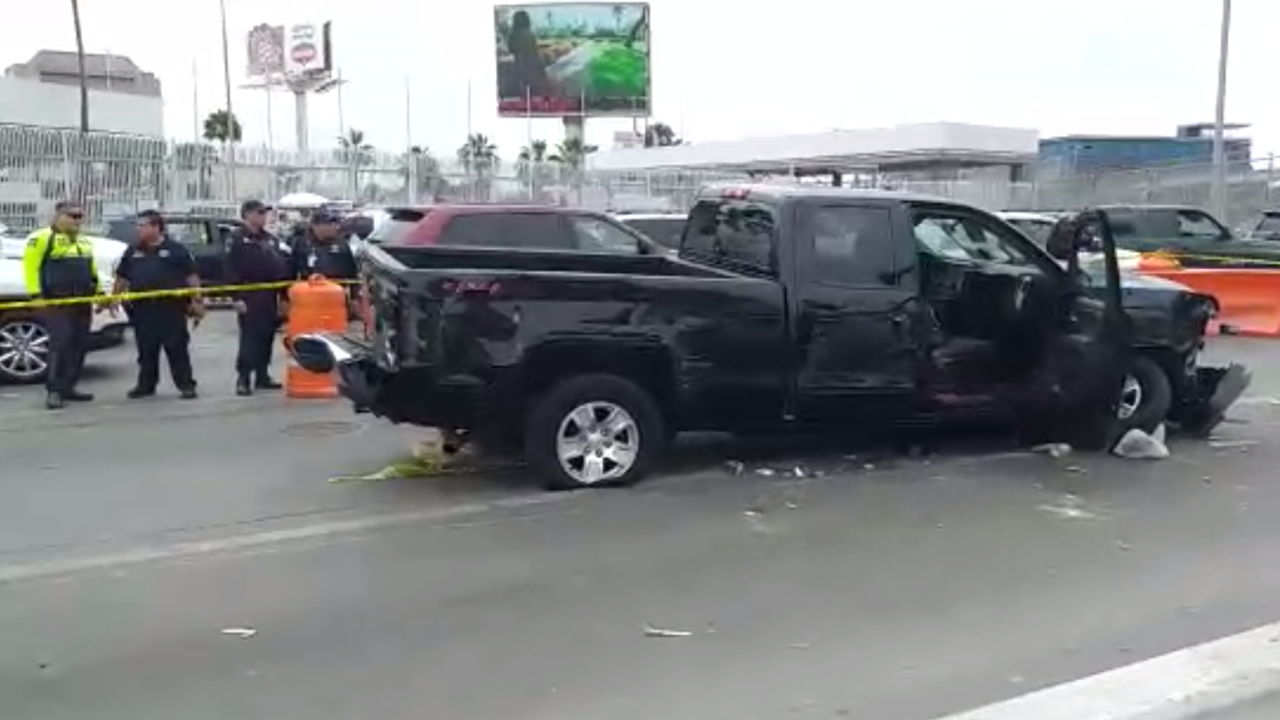 TIJUANA, Mexico — Two people in a Utah-registered truck crashed into vendors and other vehicles on the Tijuana side of the U.S.-Mexico border at the San Ysidro Port of Entry Monday, Televisa reported.

Minutes after the fight, the suspects drove to the border crossing where they struck more than 15 vehicles waiting to cross into the United States and ran over 15 vendors, the news agency reported.

Four people were injured, including one with severe injuries, Martinez told Televisa.

The suspects were a man and woman, possibly American, Televisa report. The two were arrested and taken to the hospital.

There was no word on a possible motive for the crash, or whether the suspects were under the influence.

U.S. Customs and Border Protection told KGTV they managed traffic on the U.S. side of the border during the incident.