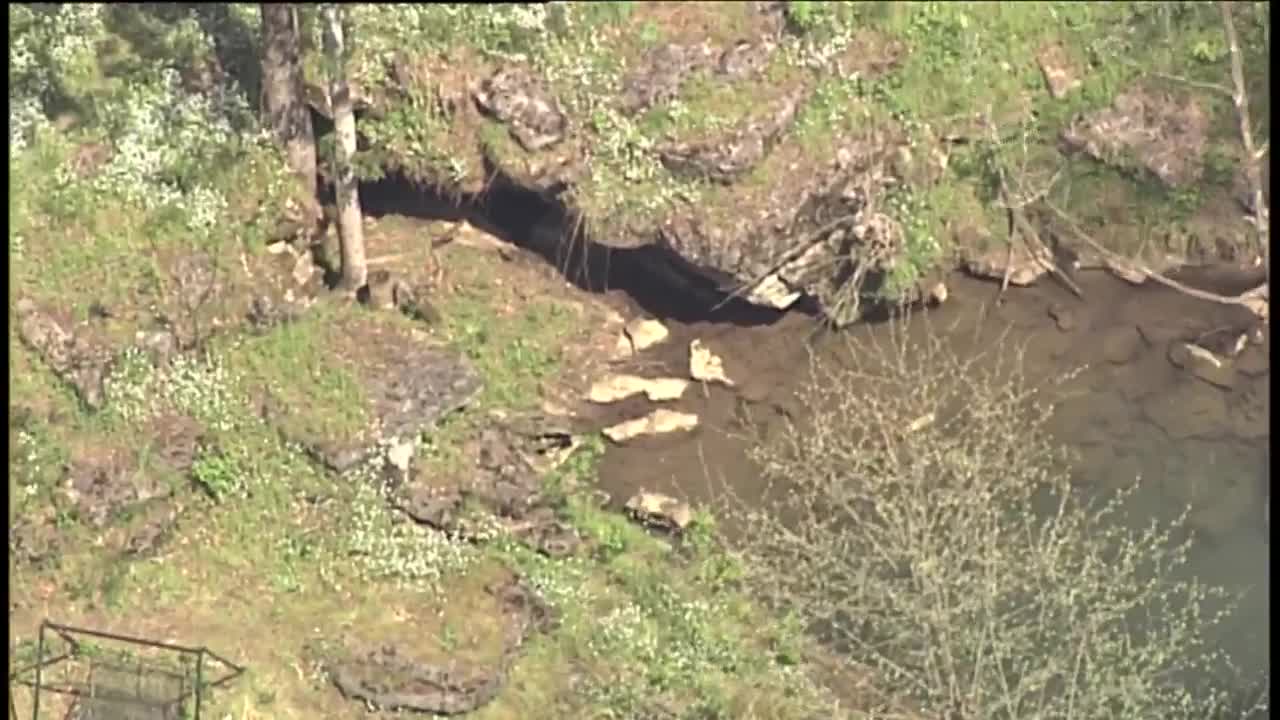 A cave rescue is currently underway in Jackson County, Tennessee. Sky 5 just flew over the scene. 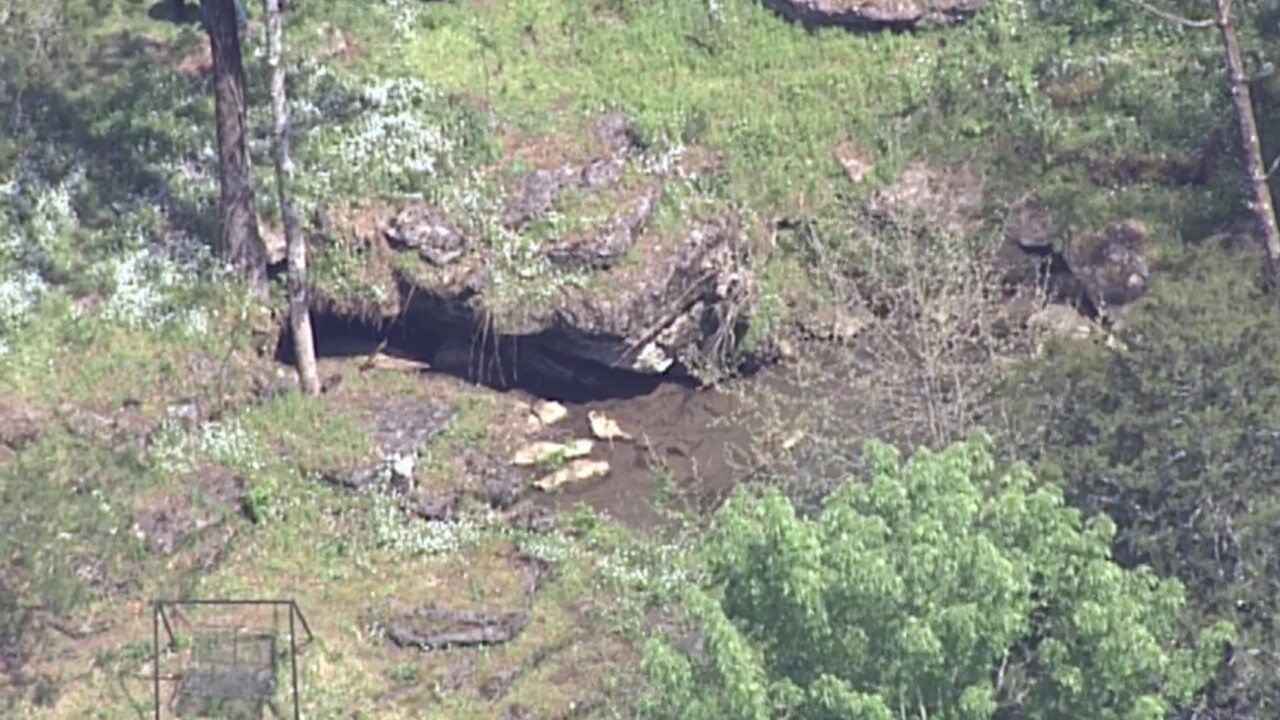 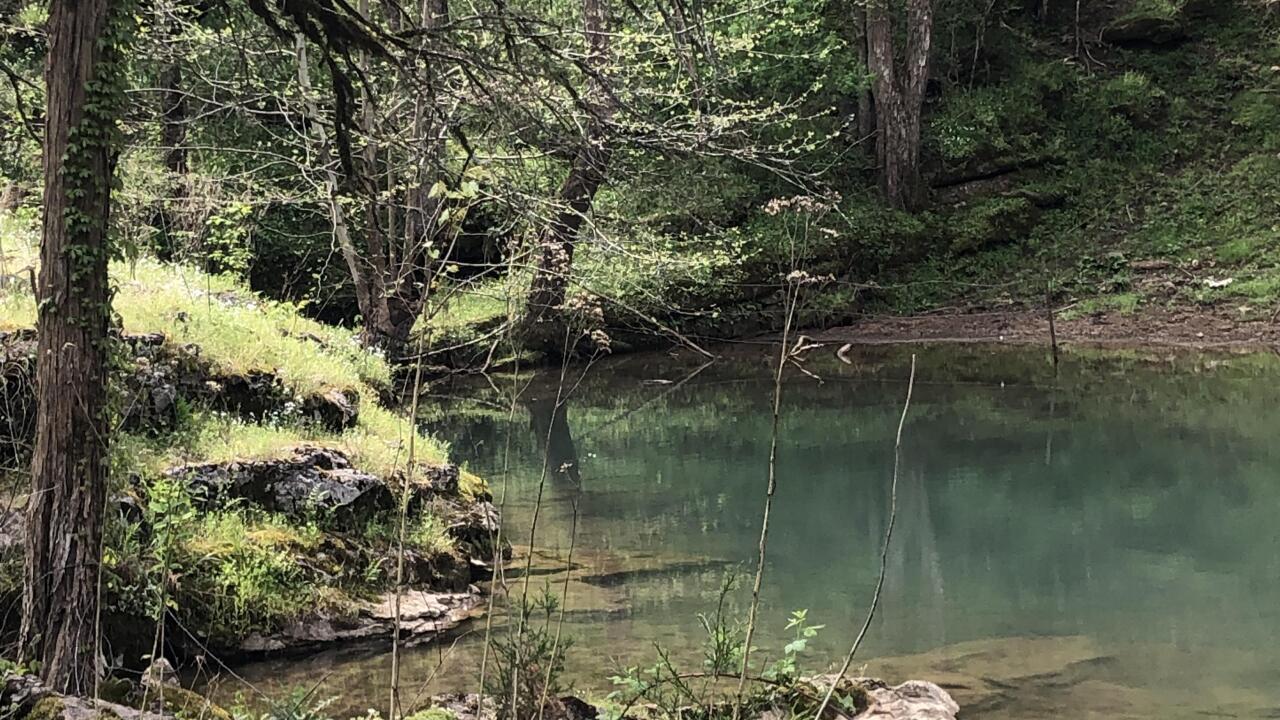 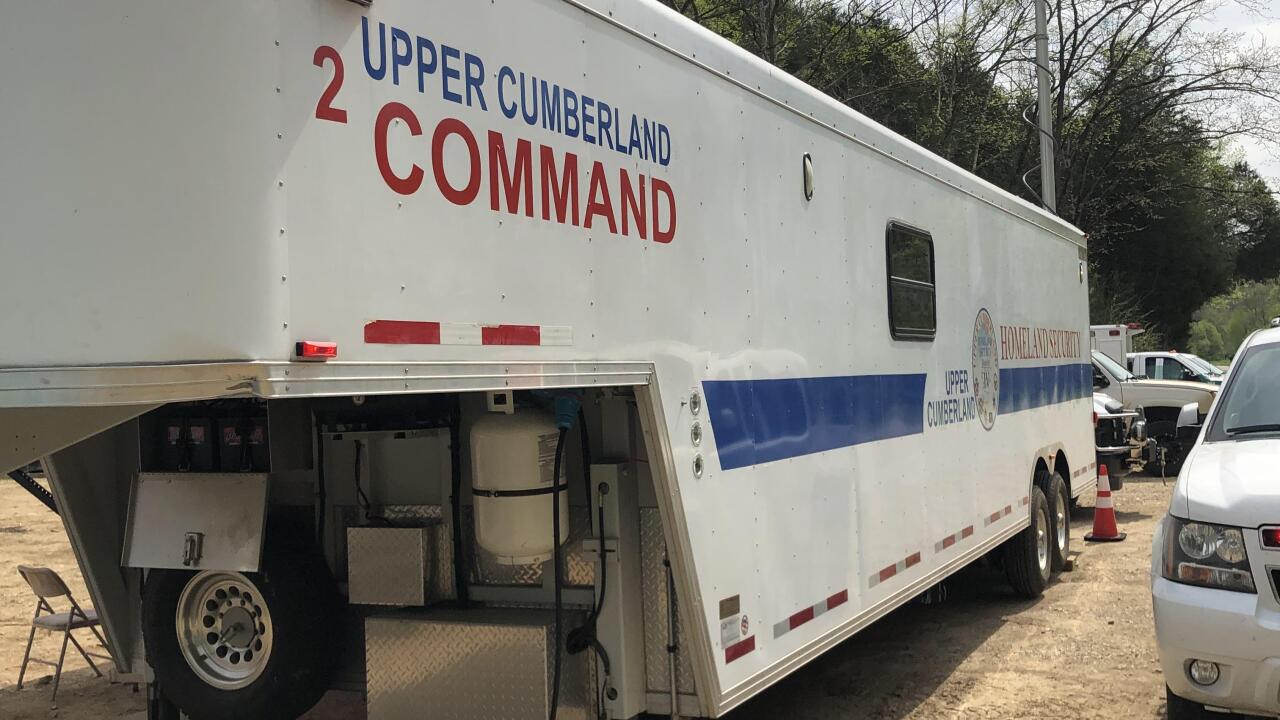 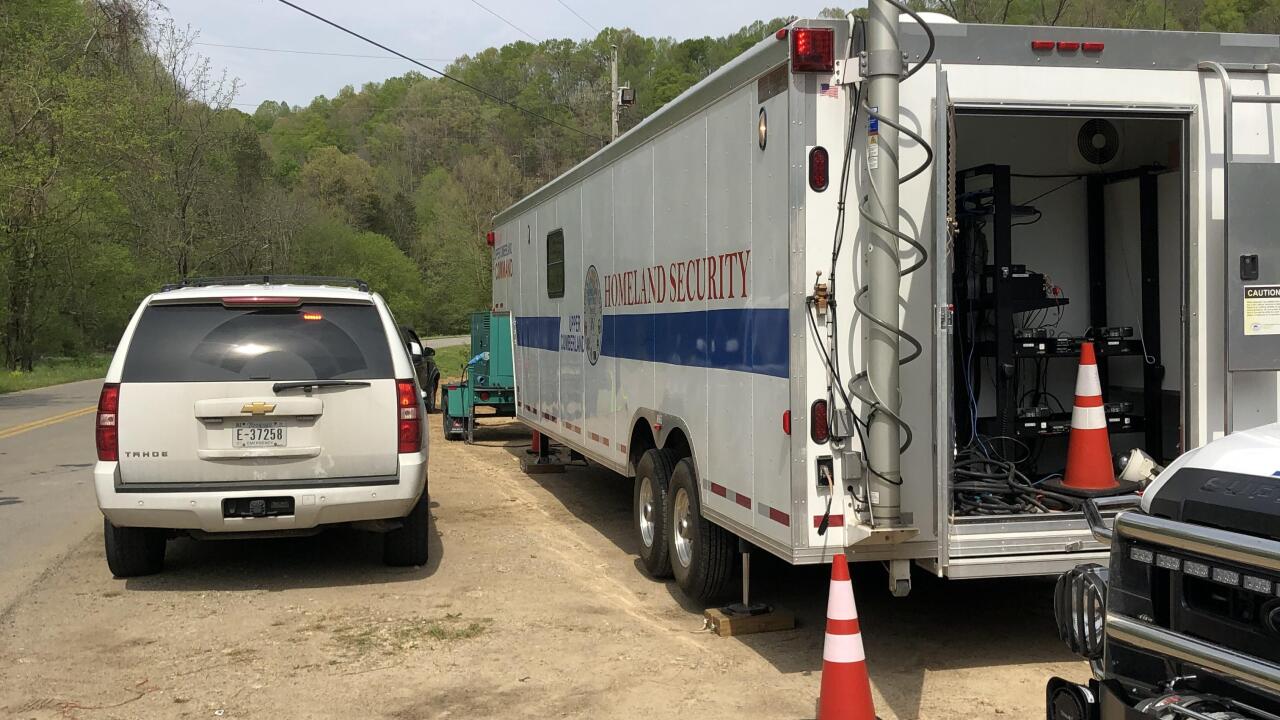 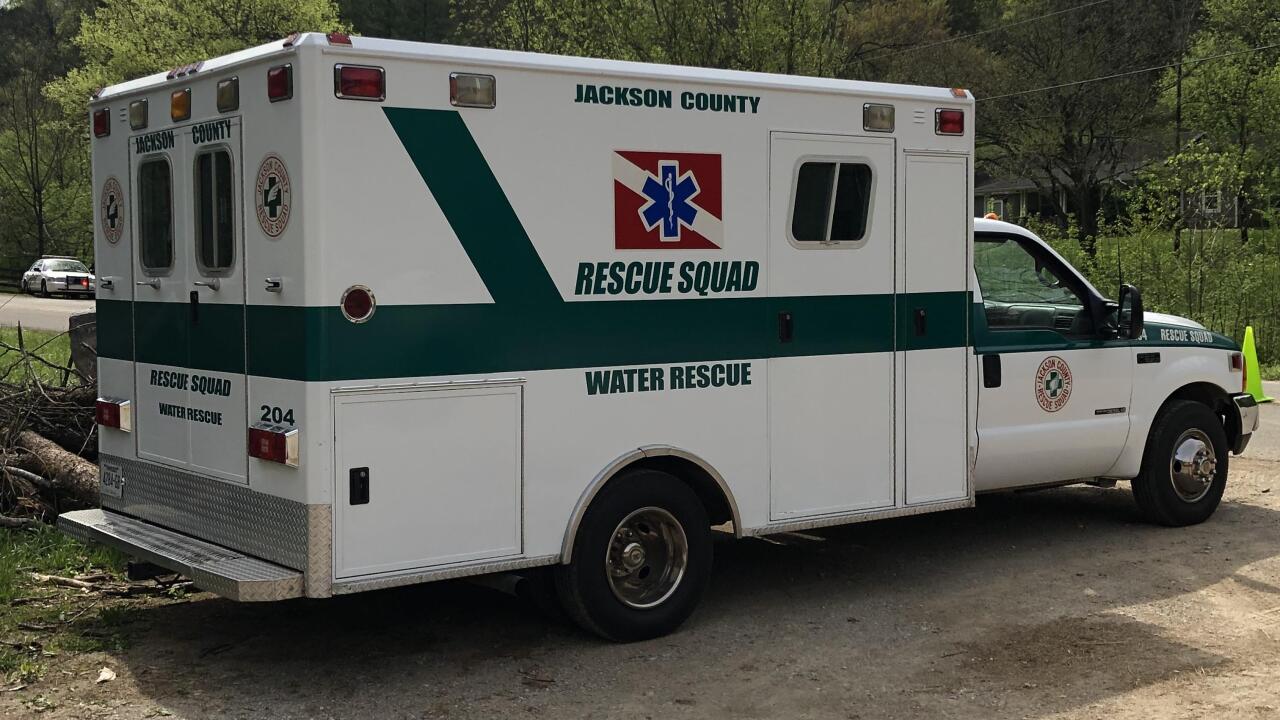 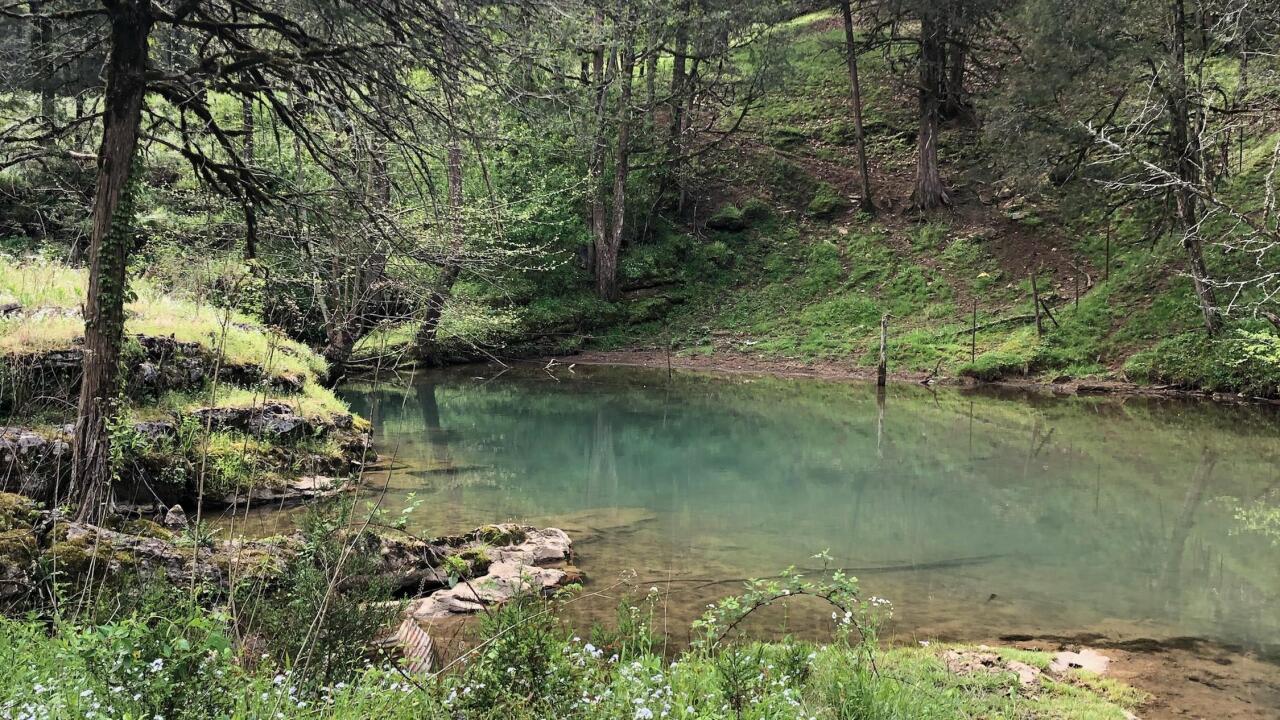 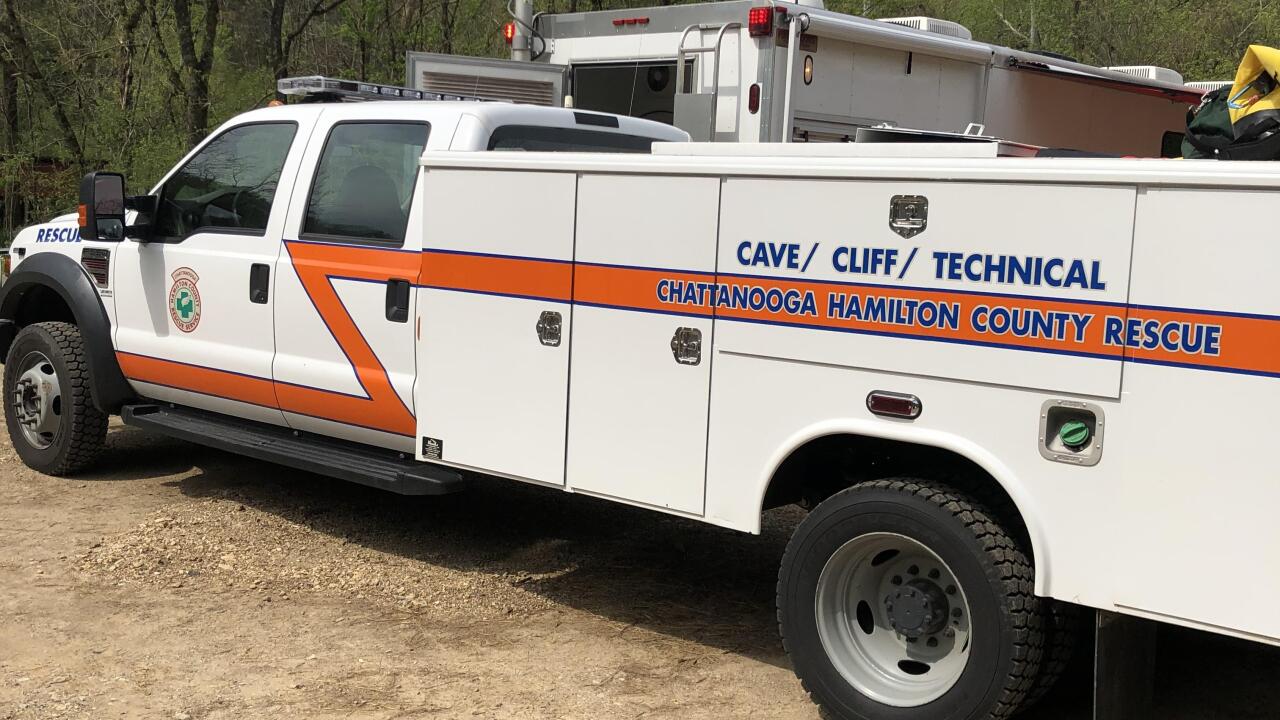 GAINESBORO, Tenn. — A trapped diver from the United Kingdom has been safely rescued Wednesday evening in Jackson County, Tennessee.

Josh Bratchley was rescued just before 7 p.m. at the Mill Pond Cave in Gainesboro.

Bratchley was evaluated by medical crews on scene and refused medical treatment.

Bratchley was one of the rescue divers who saved a Thailand Soccer team from a cave last year.

Around 1 a.m. Wednesday, Jackson County 911 received a call about an unaccounted-for man in the area of Mill Pond Cave at Flynn's Lick of Gainesboro.

Responders on the scene learned a group of tourists from the United Kingdom had been diving in and exploring the Mill Pond Cave for the past few days.

When the tourists returned from a dive around 3 p.m. Tuesday, they could not account for one of the members of their group. They attempted another dive to find their missing friend prior to calling 911.

A press conference will be held later Wednesday.