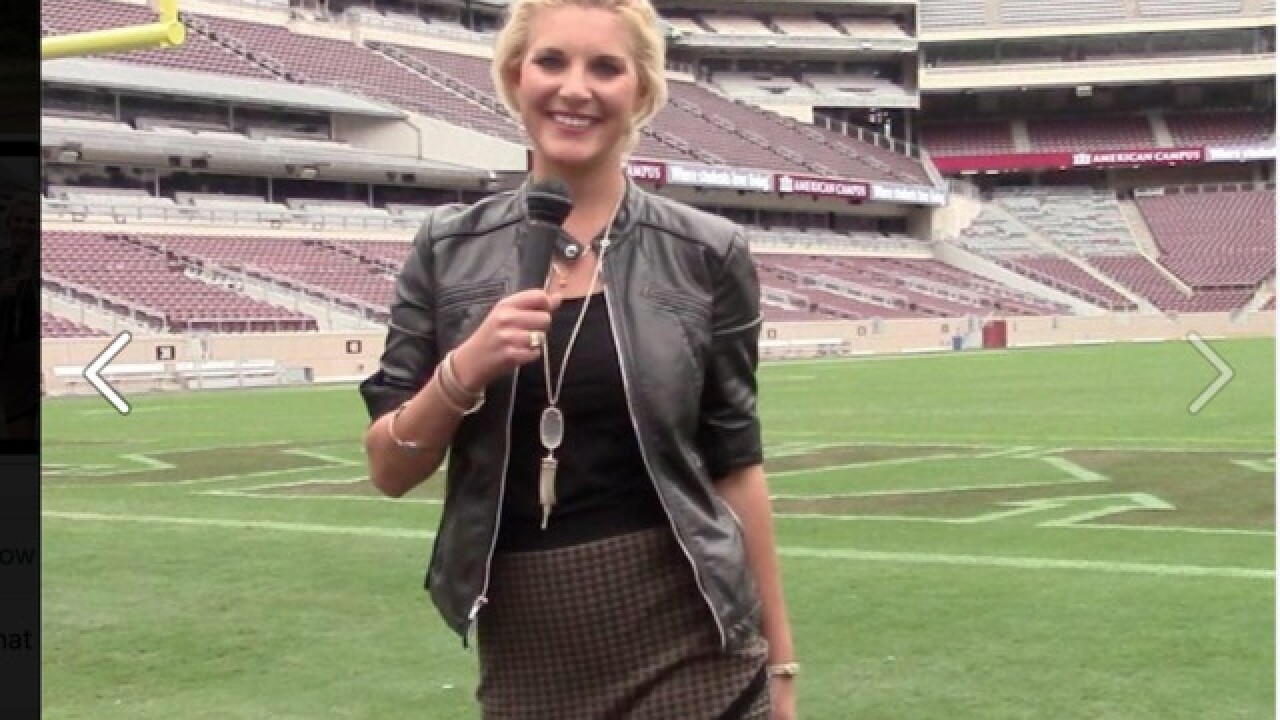 The Houston Police Department posted on Twitter that Roland, 29, has been found safe after she had been missing since Saturday.

In an update given by Houston Police Monday afternoon, Roland was said to have been in a confused state when she was found Monday morning. Police said that she was unaware that she had been reported missing.

She was reported missing Sunday afternoon by her roommate after last being seen on Saturday. Meanwhile, Roland was spotted at a mall in the Houston area. It was believed that she was looking for her cellphone on her iPad. She was seen as late as just before midnight Sunday at a Walgreens.

Police said that they do not suspect any foul play, and have no reason to believe any crimes were committed.

She remains hospitalized for observation as of Monday afternoon.

UPDATE: Our officers have found Ms. Roland in the Galleria area. She appears unharmed. She'll be taken to an area hospital for an evaluation. We are not providing the location where she was found or hospital at this time. More info to follow. #HouNews https://t.co/btdaJLbifW

Latest: After seeing Ms. Roland's case in the news this morning, a passerby called us about 8:15am, stating Ms. Roland was under an overpass at the 610 West Loop at Richmond. Our officers arrived, confirmed it was her and arranged she be checked at an area hospital. #HouNews https://t.co/U6xieTLY0U