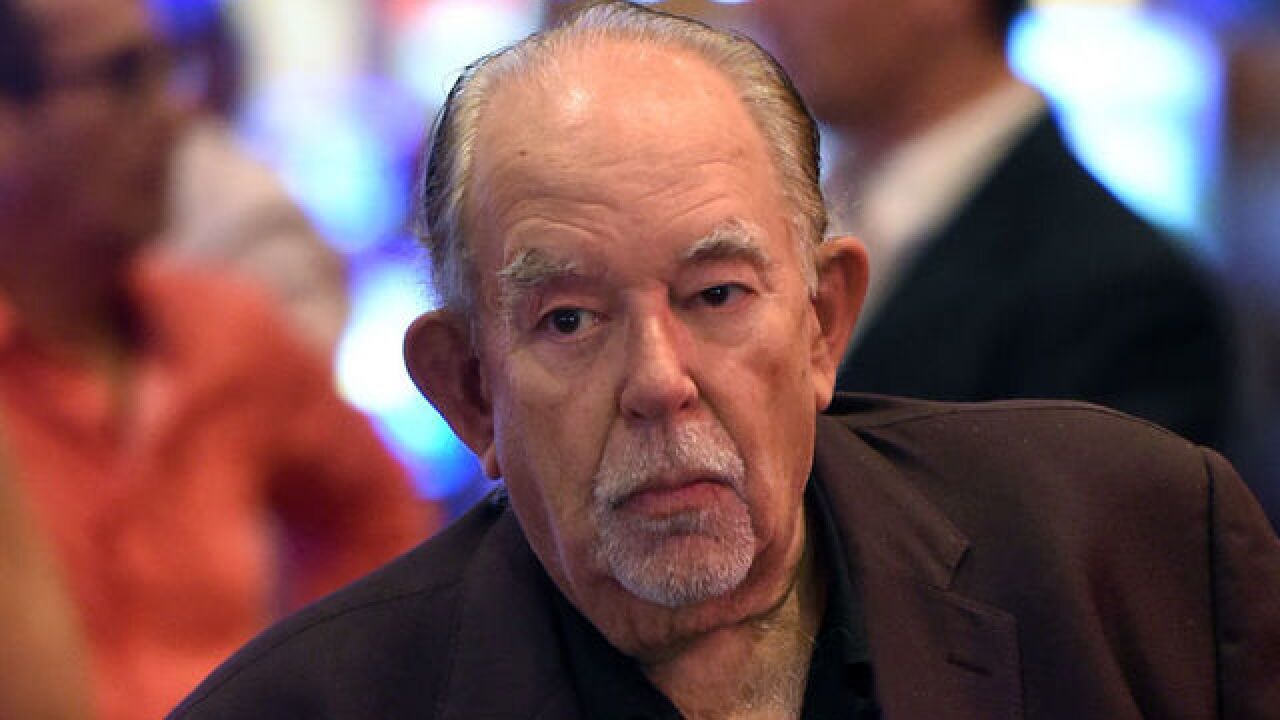 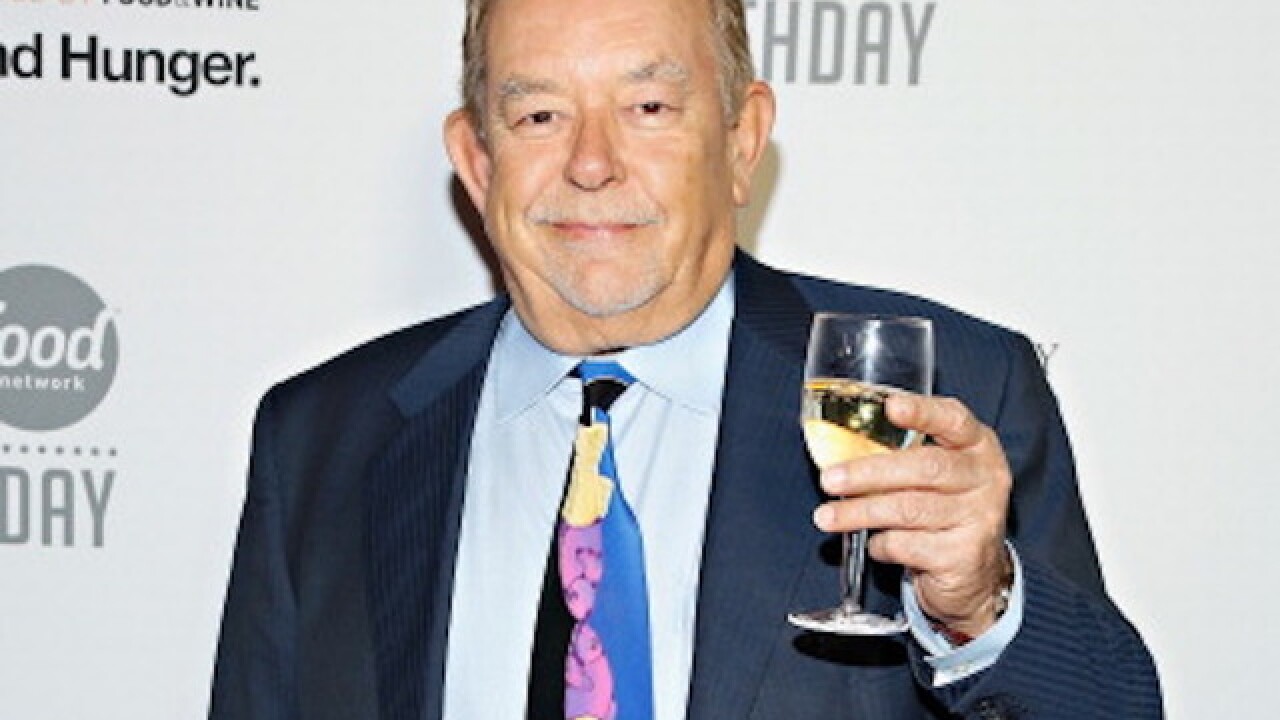 Robin Leach, the debonair TV host who regaled audiences with talk of "champagne wishes and caviar dreams," has died, his publicist confirmed to CNN.

John Katsilometes, a writer for the Las Vegas Review-Journal, where Leach was working as a columnist before his death, said on Twitter Leach had suffered a stroke and had been hospitalized since November.

Born in London, Leach was a veteran journalist best known for his syndicated TV show "Lifestyles of the Rich and Famous," which ran from 1984 to 1995.

​​ Celebrity deaths of 2018: Remembering those we've lost this year

Leach's family issued a statement to the Review-Journal .

"Despite the past 10 months, what a beautiful life he had. Our Dad, Grandpa, Brother, Uncle and friend Robin Leach passed away peacefully last night at 1:50 a.m.," the family said in a statement. "Everyone's support and love over the past, almost one year, has been incredible and we are so grateful."

Leach began his career in newspapers, writing for the Daily Mail, People and the New York Daily News. He moved to the U.S. in the early 1960s becoming editor of media mogul Rupert Murdoch's tabloid Star. He later helped launch "Entertainment Tonight," through Paramount Television, before co-creating and hosting "Lifestyles."

Upon news of his death, some of Leach's famous friends paid tribute to the host.

"He's going to be missed by me and thousands more worldwide," he wrote.

Food Network personality and chef Scott Conant said Leach was "always kind to me and a friend to Las Vegas businesses I've had over the past almost 10 years."

"I hope you're resting at your grand chalet in the sky my friend," he wrote.