Roseanne, who? 'The Conners' renewed for Season 2 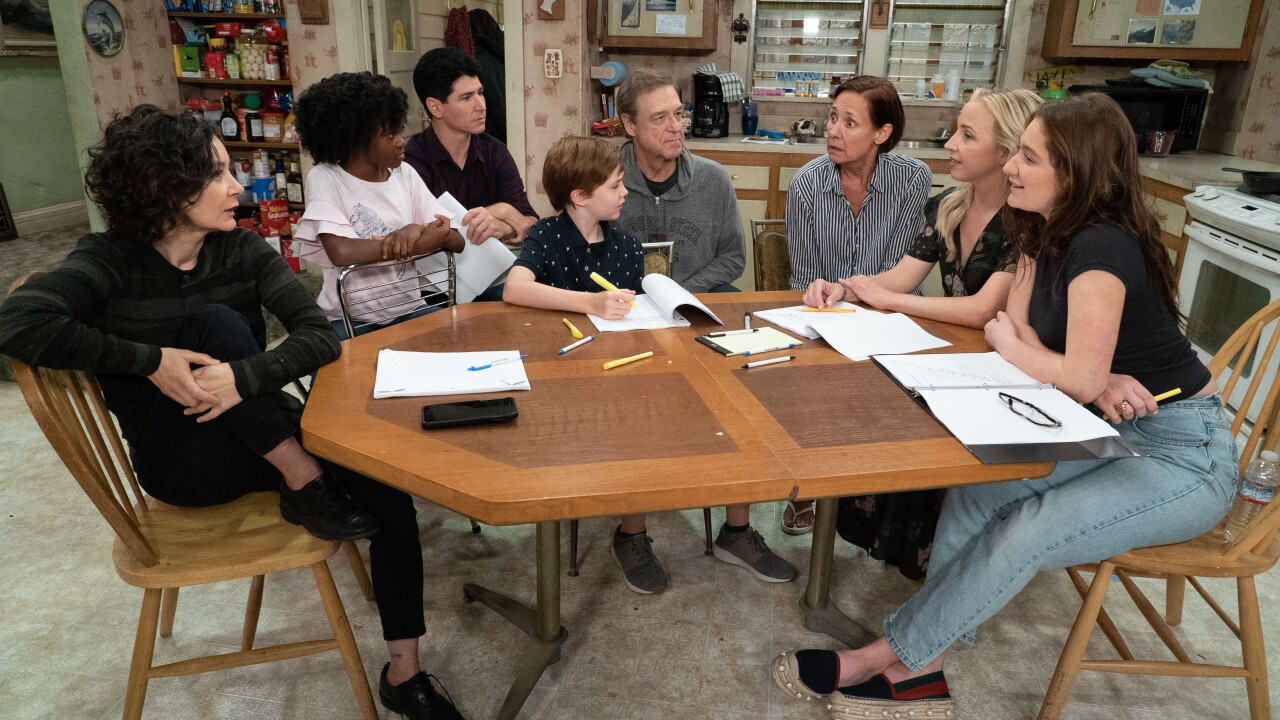 "The Conners" are sticking around.

The "Roseanne" spin-off on Friday officially received a second season order from ABC, a move that was not unexpected. Despite the controversy that led to its creation, "The Conners" was a solid performer for ABC in its freshman season, averaging 9.5 million viewers and coming in as the season's No. 1 new comedy.

"We are proud to be continuing the story of the iconic Conners family," Karey Burke, president ABC Entertainment, said in a statement. "This team is fearless in their willingness to tackle contemporary issues with humor and heart, and I have no doubt they will continue to outdo themselves."

"The Conners" debuted in October and revolves around the family of Roseanne Conner (Roseanne Barr) grappling with her sudden death due to opioid abuse.

Throughout its first season, it also tackled issues like divorce and the socio-economic pressures experienced by the working class.

The spin-off was born after ABC canceled its highly successful "Roseanne" reboot after Barr went on a racist Twitter tirade.

Its first season concluded back in January.