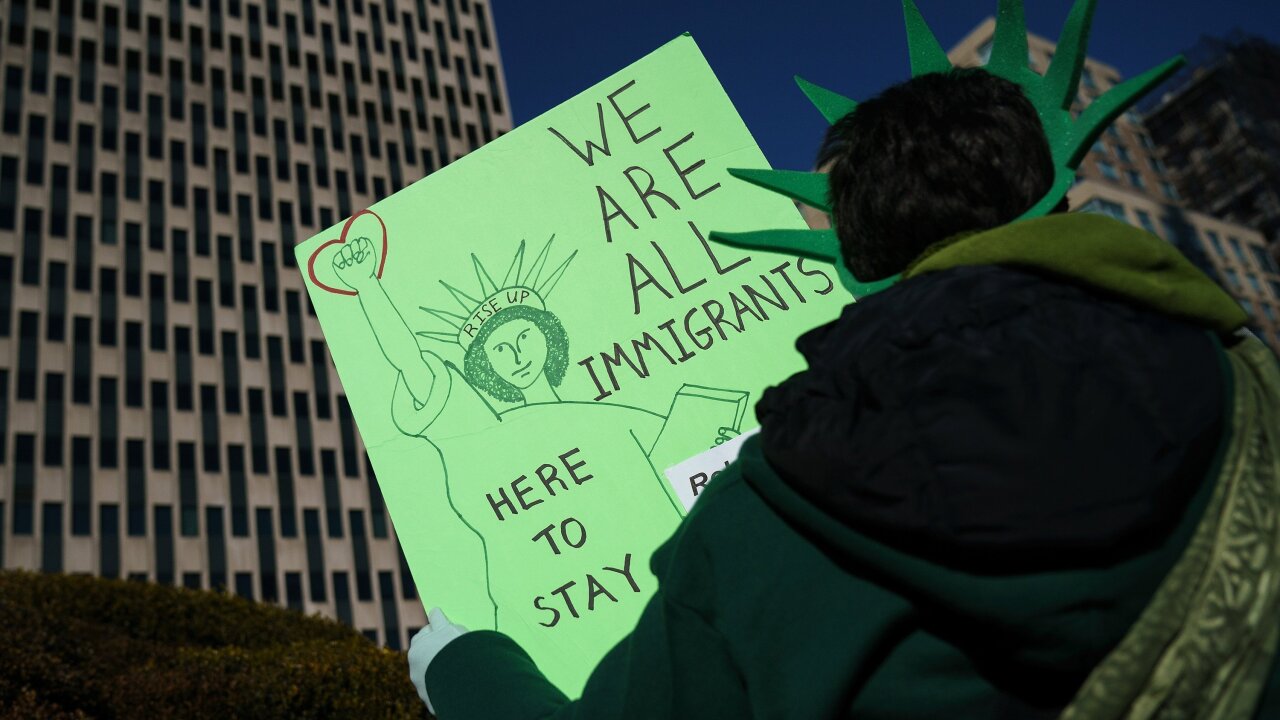 Roughly 8,700 unaccompanied children were turned over to the federal Office of Refugee Resettlement last month, more than double the number of children compared to the previous April, a senior agency official said, as the swell of migrants at the US-Mexico border continues to strain federal resources.

The Office of Refugee Resettlement, part of the Department of the Health and Human Services, is tasked with caring for migrant children who arrive at the border without a parent or guardian. Last April, roughly 4,300 children were referred to the office's care.

Earlier this year, Health and Human Services Secretary Alex Azar notified Congress that the department planned to reallocate up to $385 million for the unaccompanied alien children program. This week, the White House asked for additional funds to increase shelter capacity to accommodate the high number of children.

The overwhelming majority of unaccompanied children are referred to the Office of Refugee Resettlement by Customs and Border Protection, an agency within the Department of Homeland Security.

"At this point it (would) be close to 2016 and could potentially mark a new record due to more (unaccompanied children) coming across the border," an HHS official told CNN in March.

Apprehensions of children at the border has been on the rise this year. The US Border Patrol has apprehended 35,898 unaccompanied children so far in fiscal year 2019, according to the most recently available government data.

While the numbers of border apprehensions impact the capacity in HHS facilities, it's not a direct correlation. Still, just as apprehensions fluctuate, so has the number of unaccompanied children in HHS custody over the years.

Prior to fiscal year 2012, the number of children sent to the program each year hovered under 8,000. Despite a surge of unaccompanied minors in the summer of 2014, the biggest spike was in fiscal year 2016, when 59,171 children were referred.