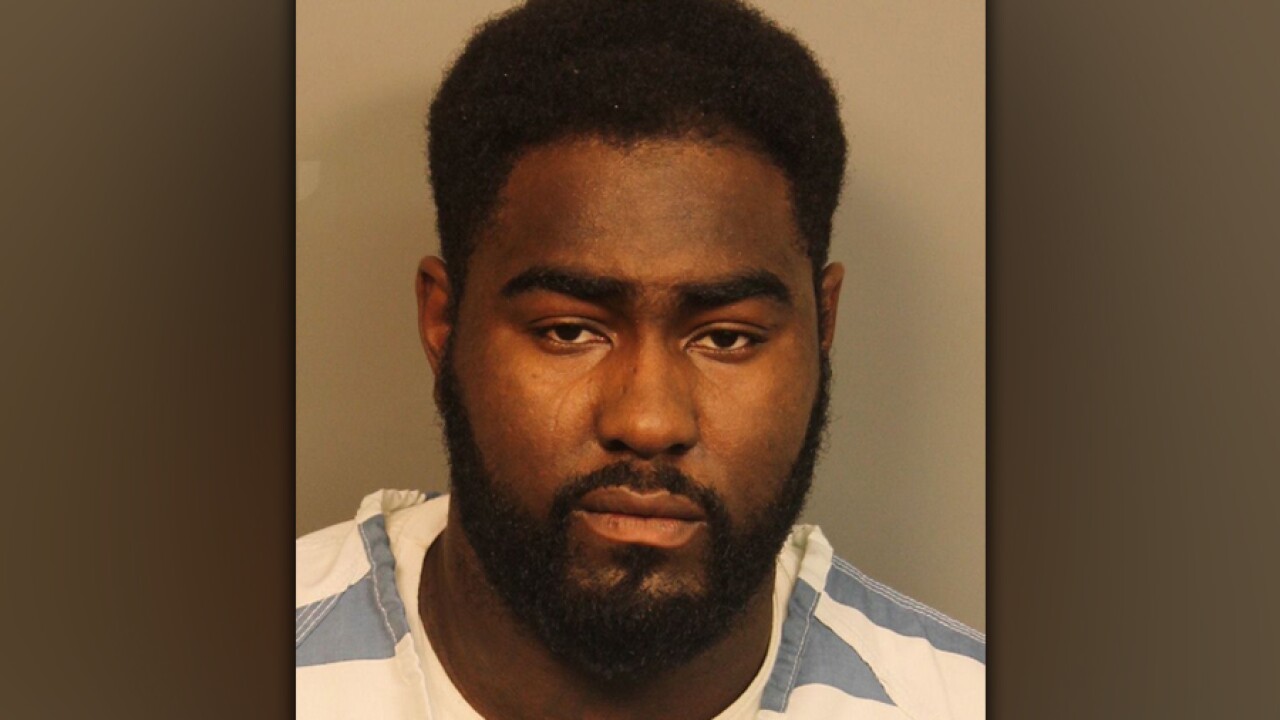 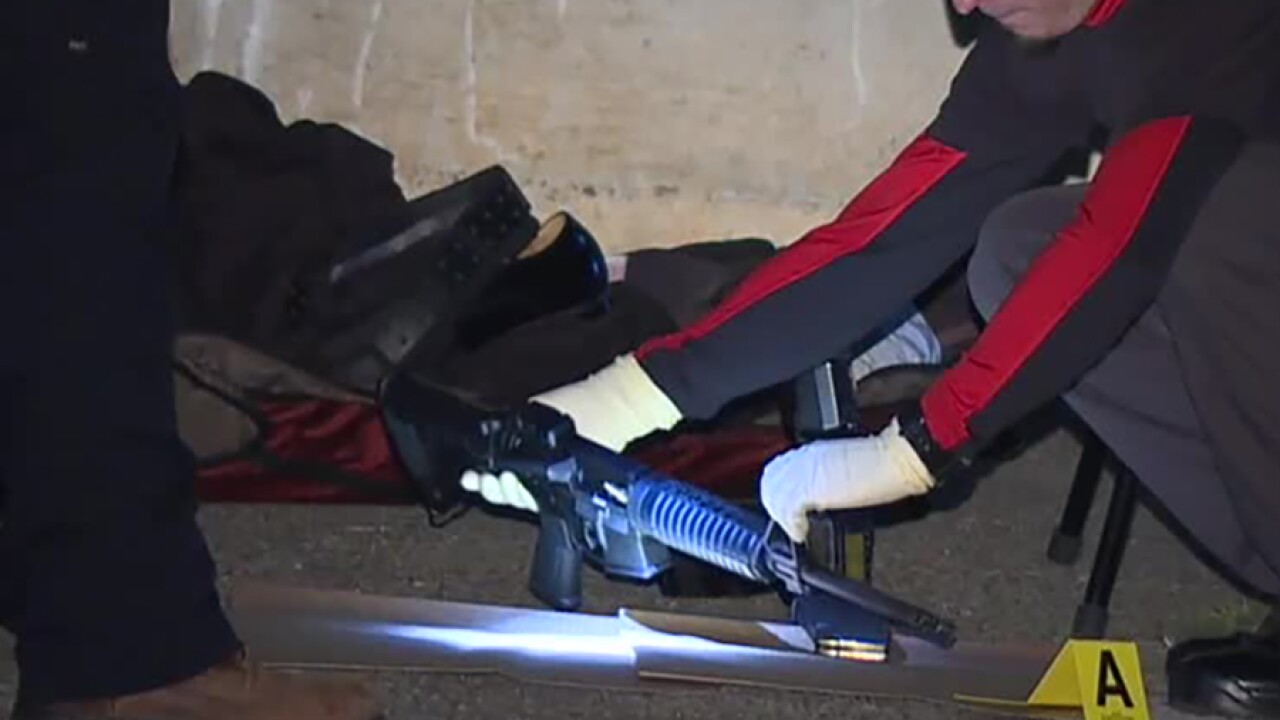 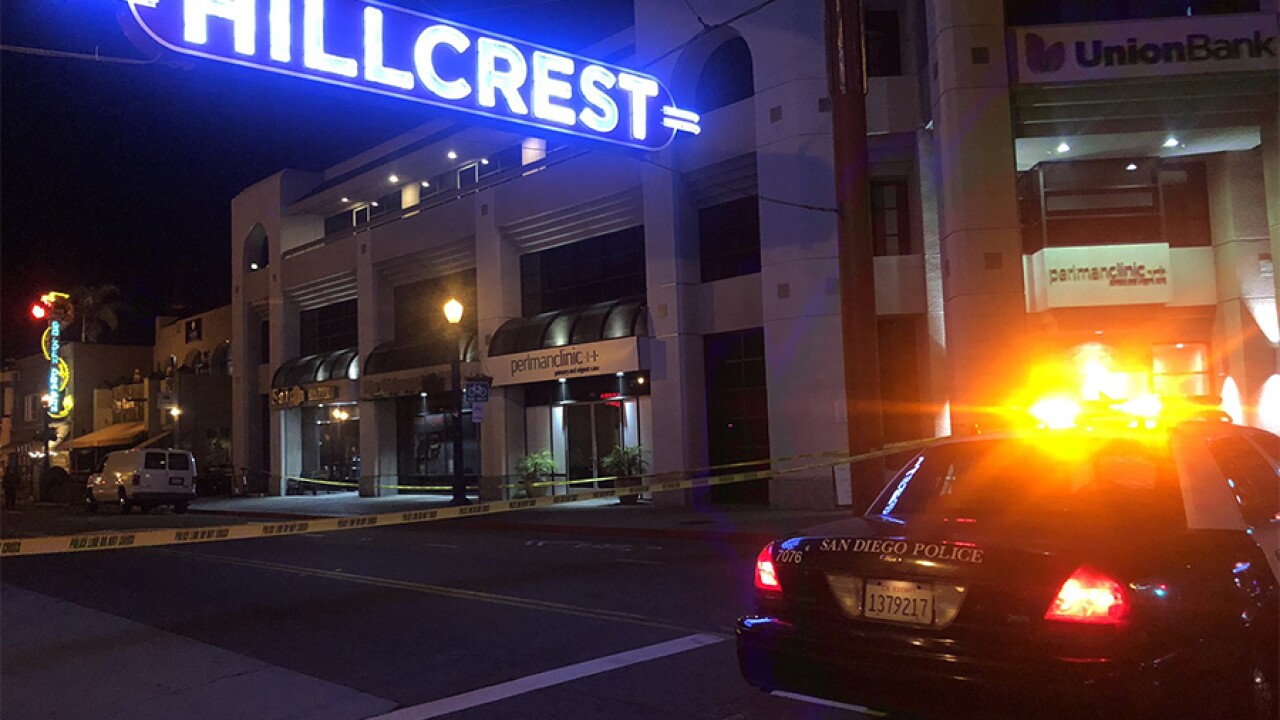 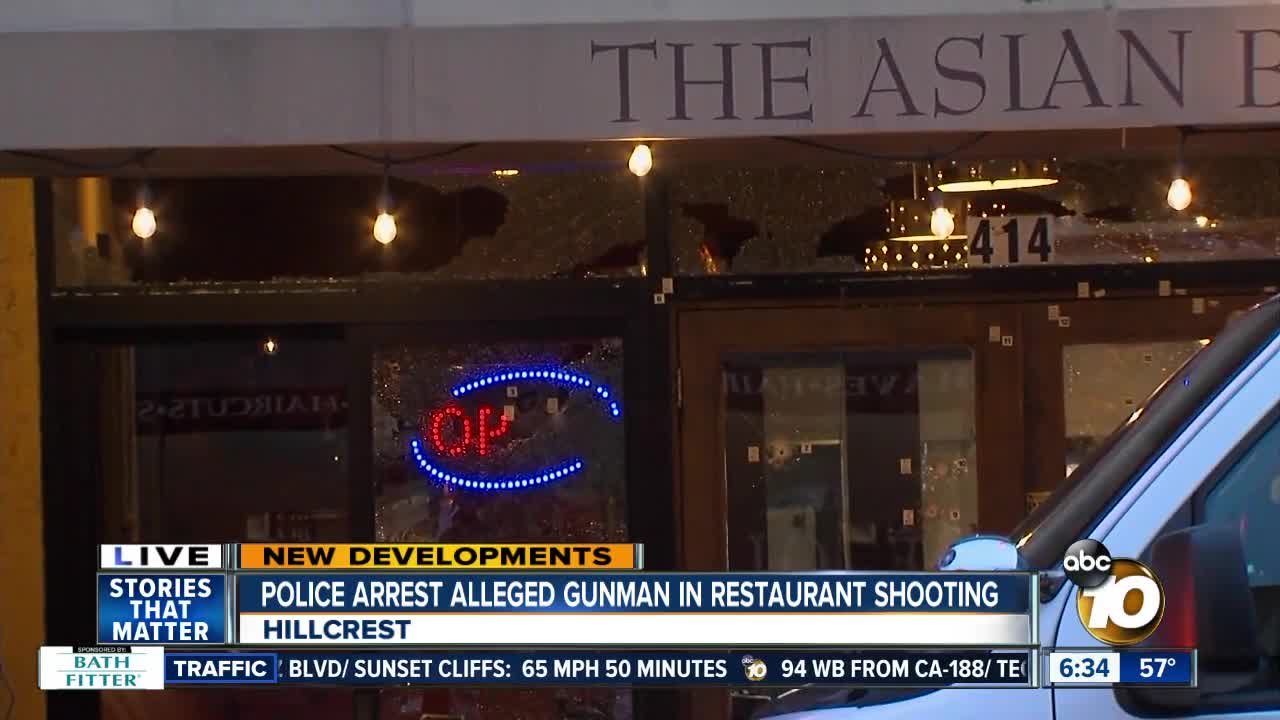 At around 7:40 p.m. Tuesday, San Diego police responded to reports of gunfire at the restaurant.

As the gunman fired, several customers and workers inside ran for cover, but police said gunfire shattered glass at the front of the eatery and did not strike anyone inside.

After the shooting, the man lowered his rifle and walked away from the scene, according to police.

As officers searched the area for the gunman, a witness told police they saw the shooter change clothes and provided a description of the outfit.

Police spotted the man in an alley in the 3500 block of Fourth Avenue and detained him for questioning. In a Dumpster near where the shooting took place, officers found a duffel bag containing the weapon believed to have been used in the incident. Officers also found the discarded clothing that matched the clothing the suspect was wearing.

After linking him to the shooting, police arrested Parker. SDPD officials said Parker faces nine counts of attempted murder, one count of using a firearm in any felony and felony possession of a firearm.

Parker is being held at San Diego Central Jail without bail, according to jail records.

A motive for the shooting remains under investigation, police said.

Shattered glass and bullet holes at the Asian Bistro in #Hillcrest Several customers and employees were inside when a gunman began shooting. No one was hit by the flying bullets. Rifle found in alley a few blocks south of shooting scene. Man arrested. @10News pic.twitter.com/pctcb6buMz