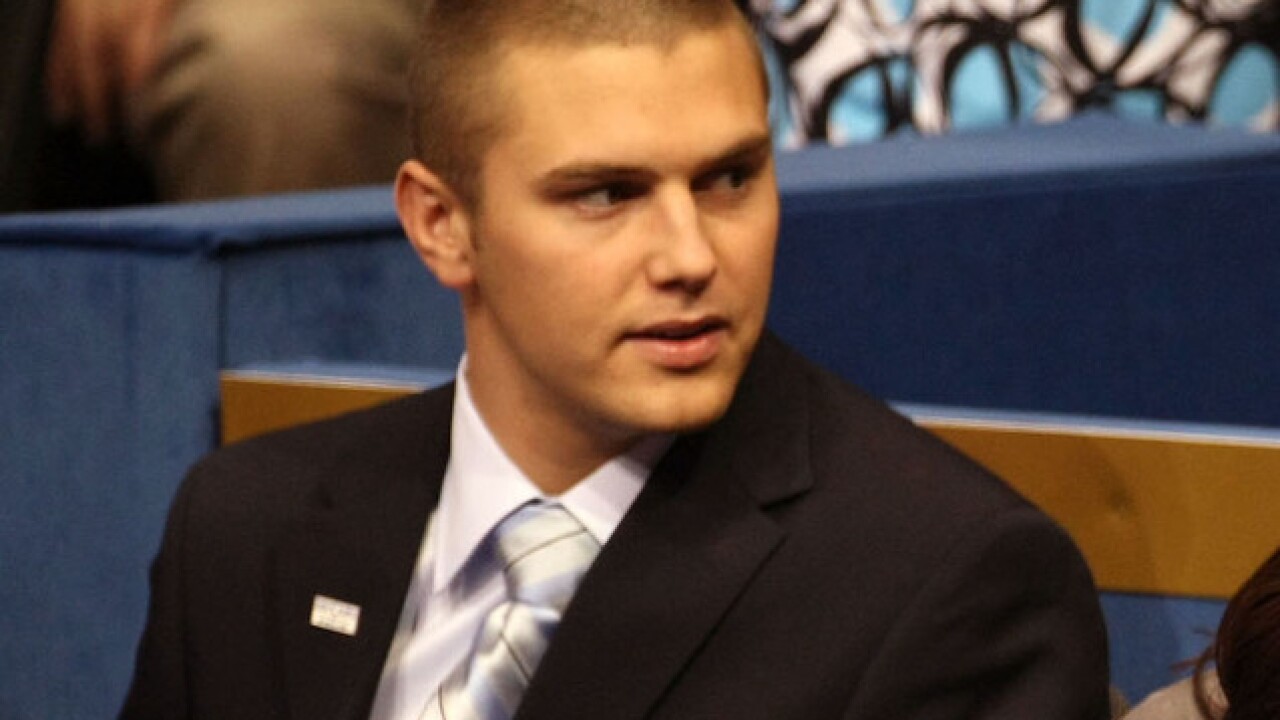 Troopers responded to his home in Wasilla at 10:37 p.m. after a report of a disturbance.

Palin allegedly assaulted an acquaintance, then prevented her from calling police by taking away her phone, troopers said in a statement.

He then physically resisted troopers while being placed under arrest, authorities said.

He appeared in court in Palmer on Saturday. He said he was "not guilty, for sure," CNN affiliate KTUU reported .

Troopers said he was being held at the Mat-Su Pretrial facility in Palmer without bond. He doesn't have an attorney listed on the facility's website.

At the time, Sarah Palin attributed her son's actions to post-traumatic stress disorder he suffered after returning from 2008 combat mission in Iraq.

"What my own son is going through, what he is going through coming back, I can relate to other families who feel ramifications of PTSD and some of the woundedness that our soldiers do return with," the former Republican vice presidential candidate and governor of Alaska said then.

Track Palin was also charged with assault in December 2017 stemming from dispute with his father, Todd.