Scarlett Johansson gets candid on Ivanka Trump: 'She baffles me' 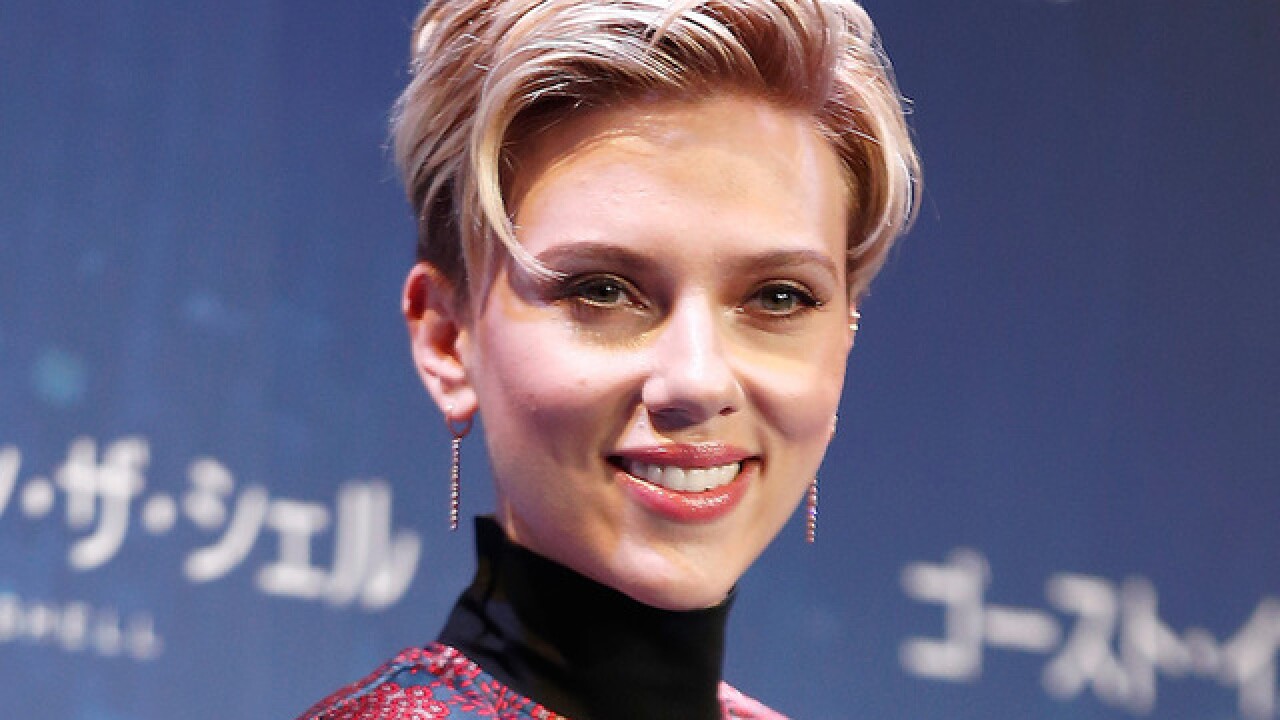 Image copyright 2017 Getty Images. All rights reserved. This material may not be published, broadcast, rewritten, or redistributed.
Christopher Jue
<p>Scarlett Johansson attends the official press conference ahead of the World Premiere of the Paramount Pictures release "Ghost In The Shell" at the Ritz Carlton Hotel on March 16, 2017 in Tokyo, Japan.</p>

NEW YORK (AP) — Scarlett Johansson says Ivanka Trump could have a "big impact" by being vocal, and she's baffled by the first daughter's reluctance to take a public stance on controversial issues related to her father's administration.

Johansson referenced an interview Trump gave with CBS News earlier this week in which she suggested that she voices disagreement to her father "quietly and directly and candidly."

Johansson portrayed the first daughter in a recent "Saturday Night Live" sketch that showed Trump pitching a perfume called "Complicit." Trump answered the notion that she's complicit in her father's policies by telling CBS, "If being complicit is wanting to be a force for good and to make a positive impact, then I'm complicit."

Johansson was speaking at the Women in the World summit in New York on Thursday.