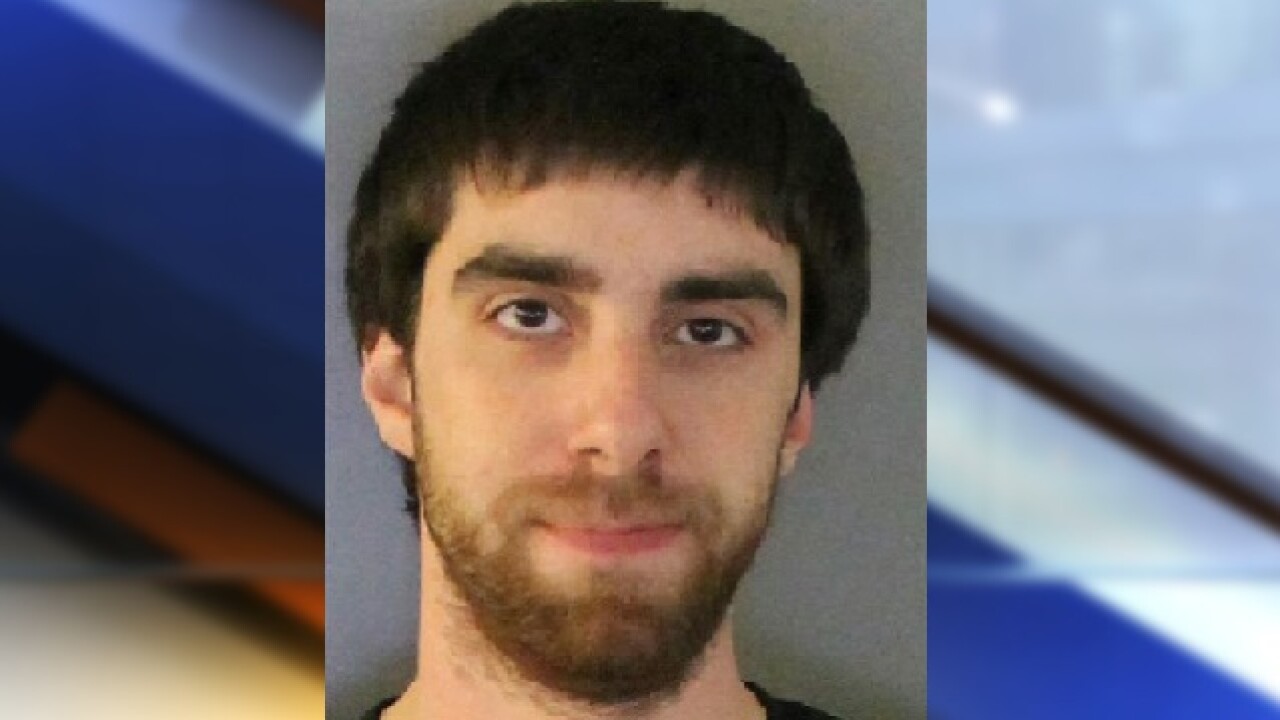 CHARLOTTE COUNTY, Fla. -- A former child actor known for his role in the 2003 hit movie School of Rock has been arrested several times in Southwest Florida recently, accused of stealing guitars to re-sell at pawn shops.

Gaydos was arrested February 14 in Charlotte County when, according to TMZ , he stole and pawned two guitar amps from his father, who turned him into deputies. Gaydos reportedly confessed to the theft and said he wanted to get treatment for drug addiction.

His troubles did not end there, though. TMZ also reports that he has been arrested in Sarasota County for stealing guitars from music stores in Sarasota and Venice in February.