Search for missing 8-month-old in Indiana is now a homicide investigation, police say 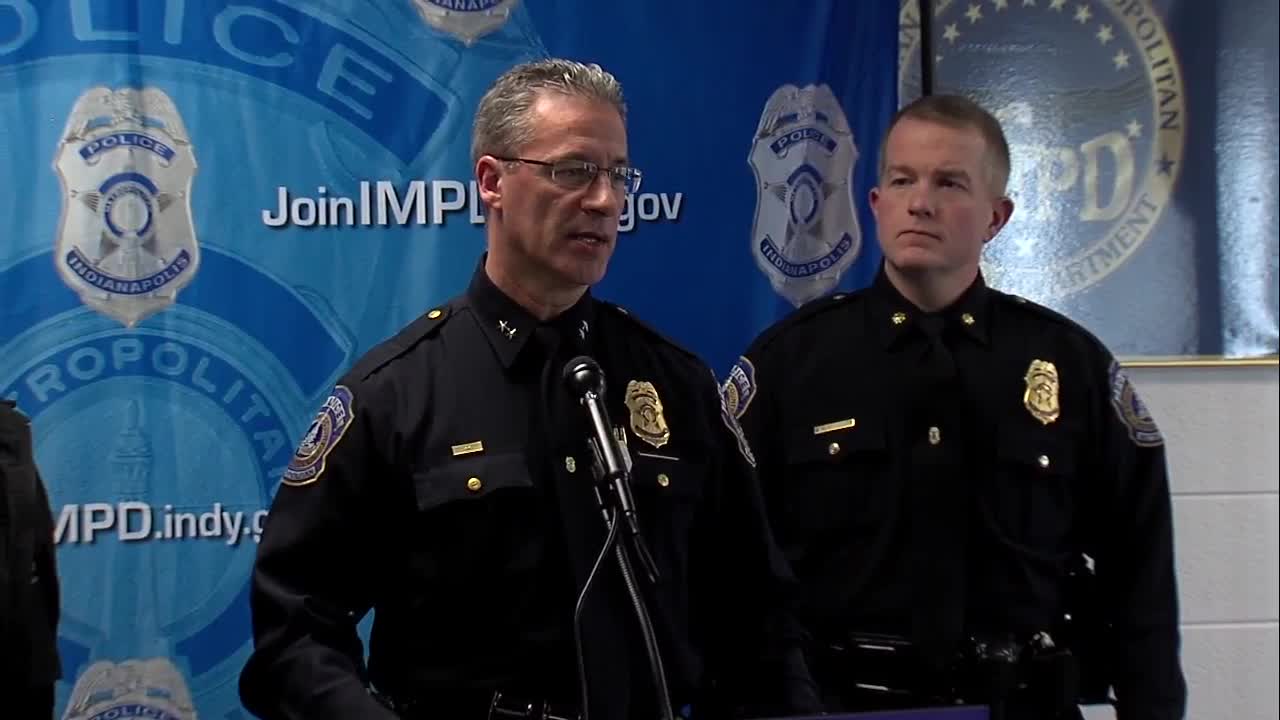 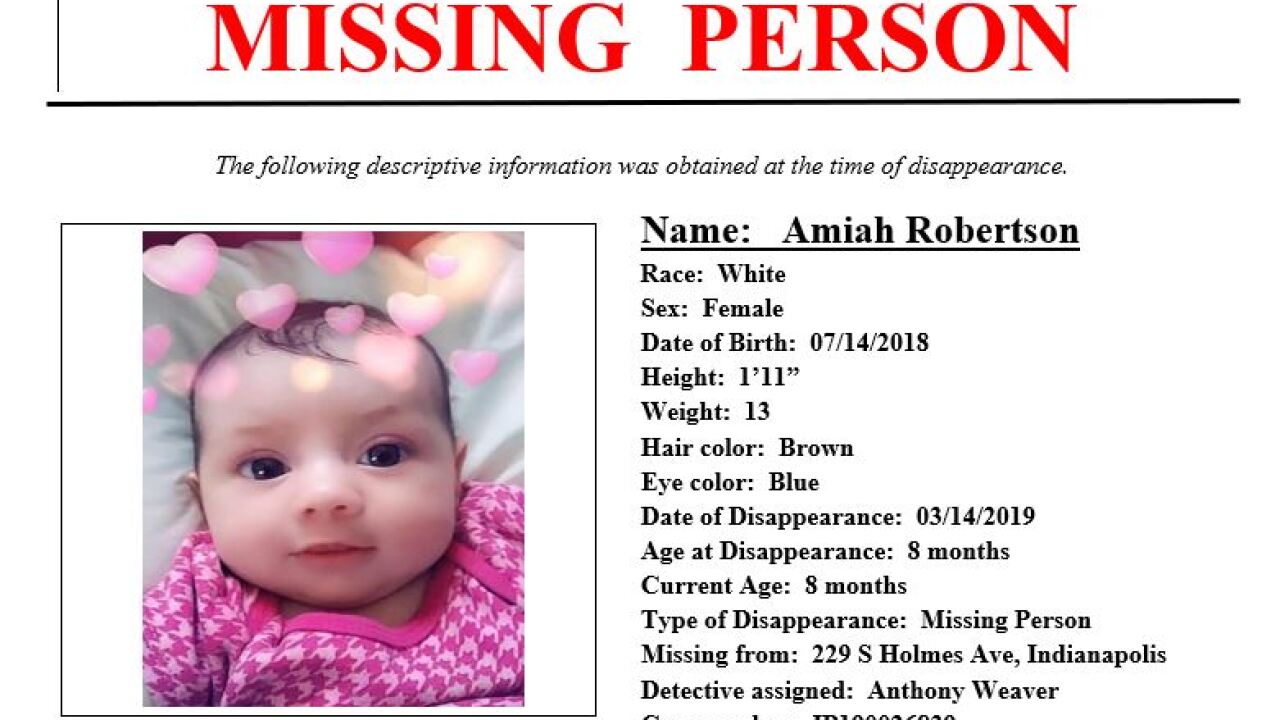 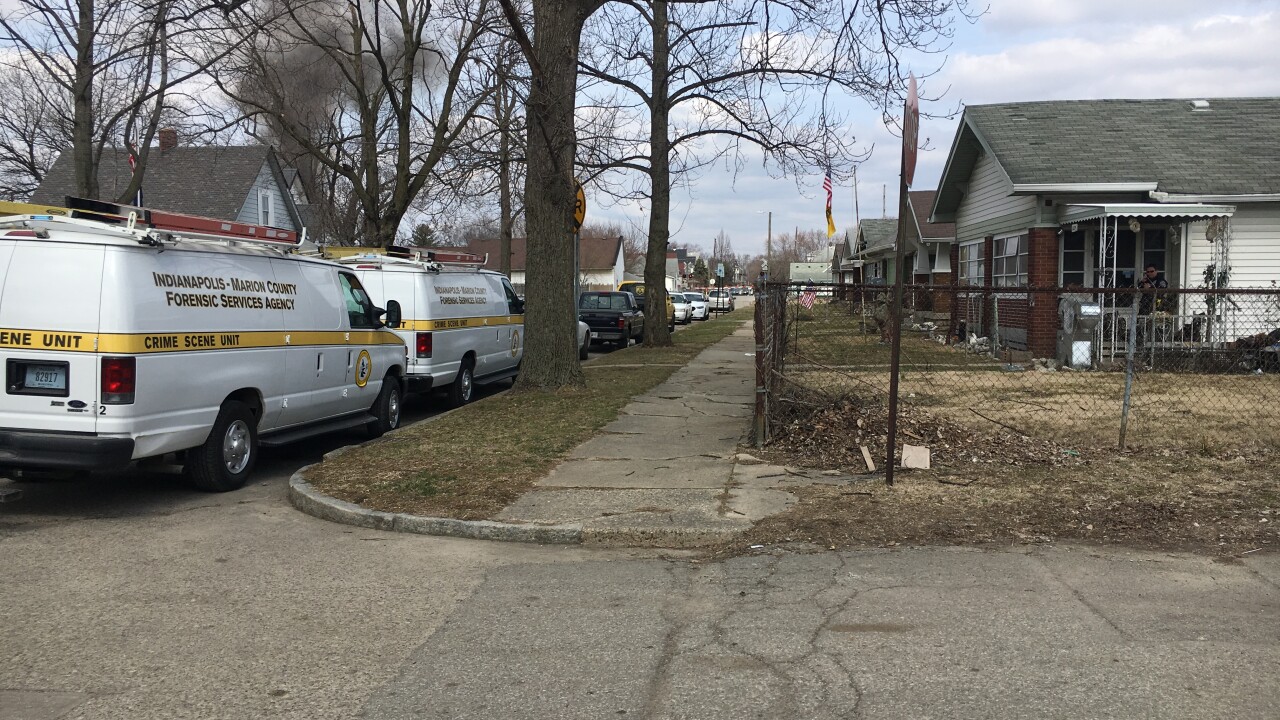 INDIANAPOLIS — Indianapolis Metropolitan Police Department detectives and officials say the investigation into a missing 8-month-old is a homicide investigation.

Amiah Robertson was reported missing on March 16 and police issued a statewide Silver Alert for her on Tuesday.

Investigators are asking for anyone who saw Robert Lyons, the boyfriend of Robertson's mother, and or Amiah on March 9, or any day after, in the area of Rockville Road and South Mickley Avenue to contact investigators. Lyons is believed to have traveled in a 1996 maroon Isuzu Rodeo in poor condition.

You can watch the press conference here:

#BREAKING : The last time Baby Amiah was last seen alive and well was on March 9th. She wasn’t reported missing to police until a week later on March 16th. pic.twitter.com/vVUKiyPSuW

IMPD says Robertson's mother is not a suspect and has been cooperating with detectives.

Police have not located Amiah.

On Tuesday, IMPD detectives executed a search warrant at a residence in the 200 block of South Holmes Avenue, IMPD said in a press release.

Detectives and dive team members from the Indianapolis Fire Department searched a river bank on Wednesday — less than a mile away from where the baby was last seen, IMPD said a press release. Their search was inconclusive.

Detectives continued their search on Thursday downstream, IMPD said in a press release. Community volunteers joined detectives on Friday to expand their search.

Detectives canceled the Silver Alert at 11:59 p.m. on Wednesday due to a limited response from the hot line, IMPD said in a press release.