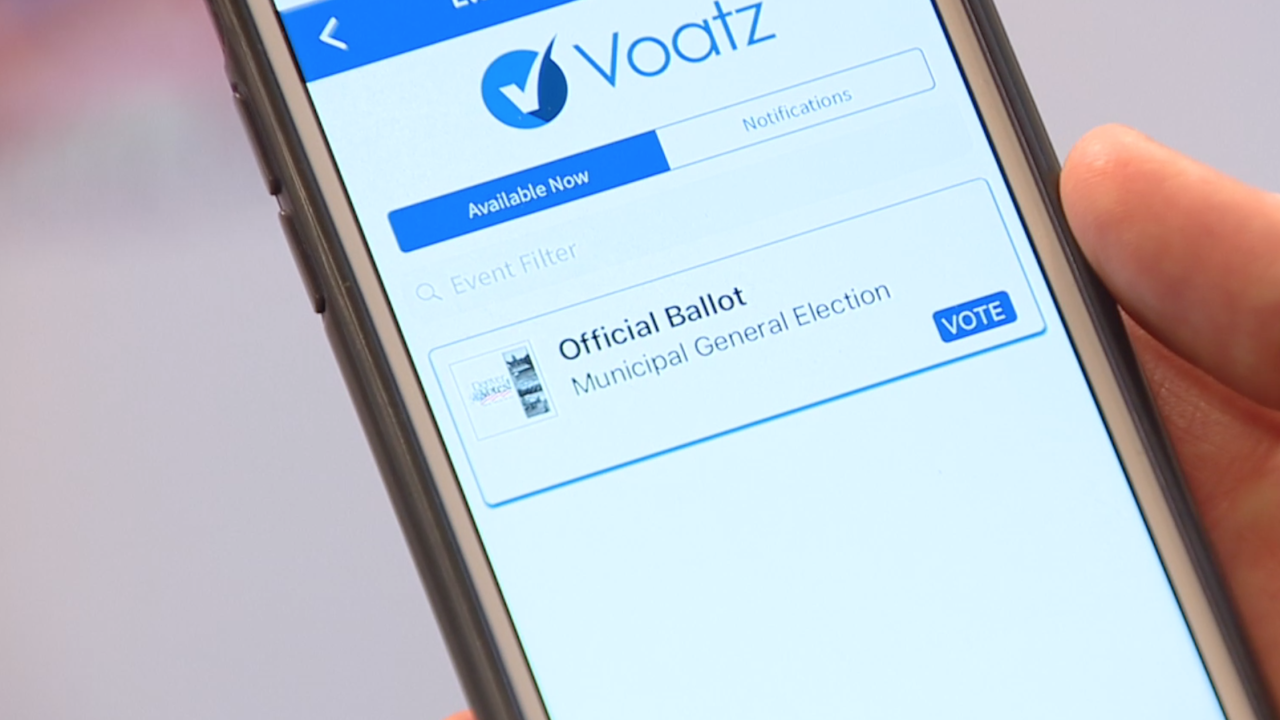 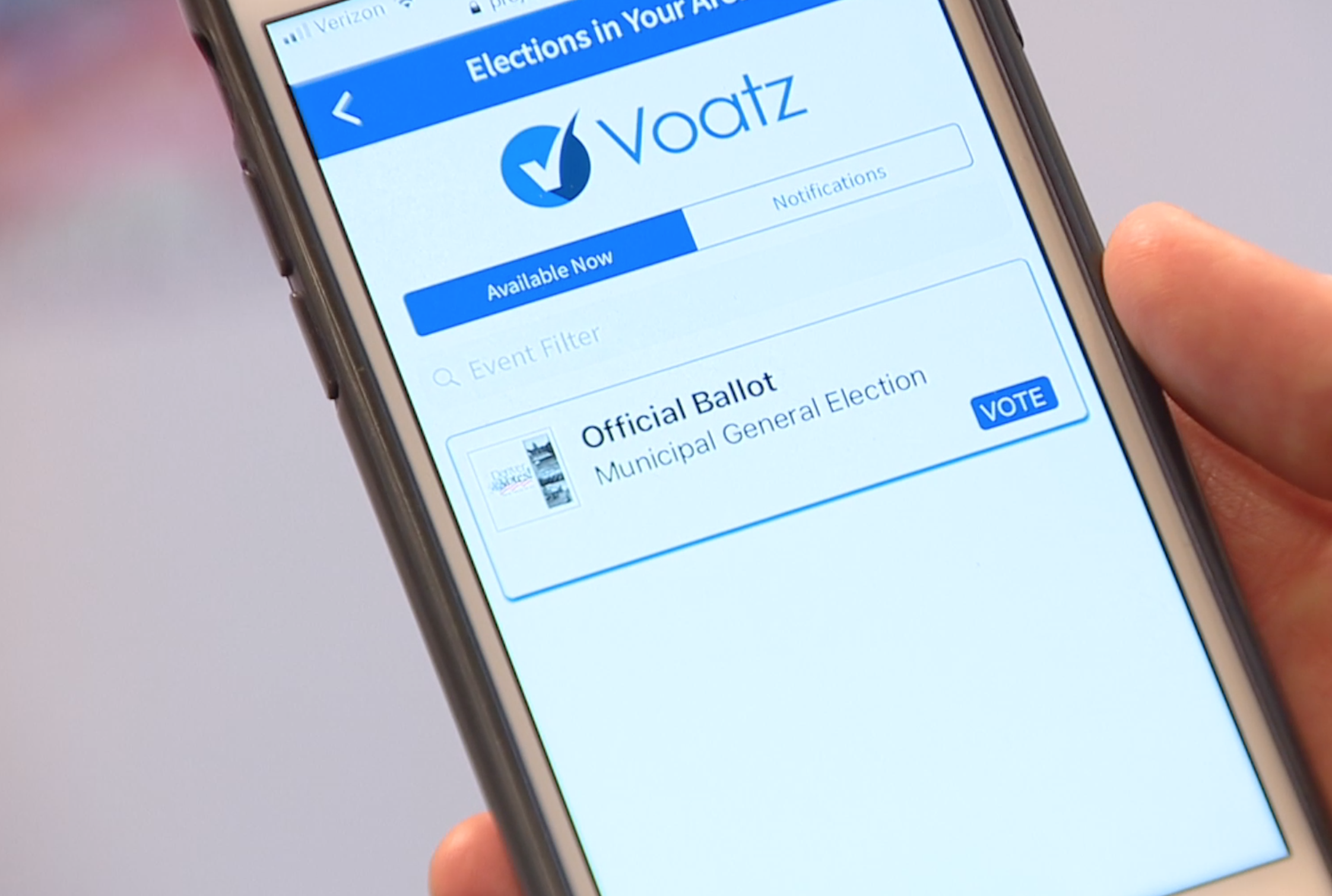 This year, voters in 31 of the nation’s 100 largest cities will choose a mayor in municipal elections that historically don’t garner the same numbers in terms of voter turnout as presidential elections.

But the makers of a new smartphone voting app think they can make it easier for people to vote. This week, Denver became only the second place in the country to ever allow voting by smart phone.

“To get through verification, they have to take a ten second selfie video,” said Jocelyn Bucaro of Denver’s elections division, who says the app utilizes an individual’s biometric data—like face recogmition or thumbprint technology.

“They have to look at the camera, they have to blink, move their head, so that the system knows it’s not a video of a photo," she said.

Bucaro thinks that one day, this will be how we’ll all cast our ballots.

“If we want to maintain a democratic system and have as many people participating as possible then some form of this will likely be available for all voters," Bucaro said.

Right now, it’s just available for active duty military stationed overseas. But there’s a reason for that. Currently service members have to print, sign, scan, then email the document to election officials.

Former FBI cybersecurity expert Andre McGregor said that made them the perfect group to pilot the technology.

McGregor is talking about the obvious concern with a voting system like this: security, something he says he was concerned about at first, too.

“I had just as many skeptical thoughts as most other people thinking about the idea of voting on a device that’s in your hand.”

McGregor looked into the potential pitfalls of the app before it went live with West Virginia’s military voters last year, and the app, which uses block chain technology, exceeded his expectations.

He says trying it out on small groups is a good way to make sure it’s ready to go mainstream; disabled voters might be next to try it.