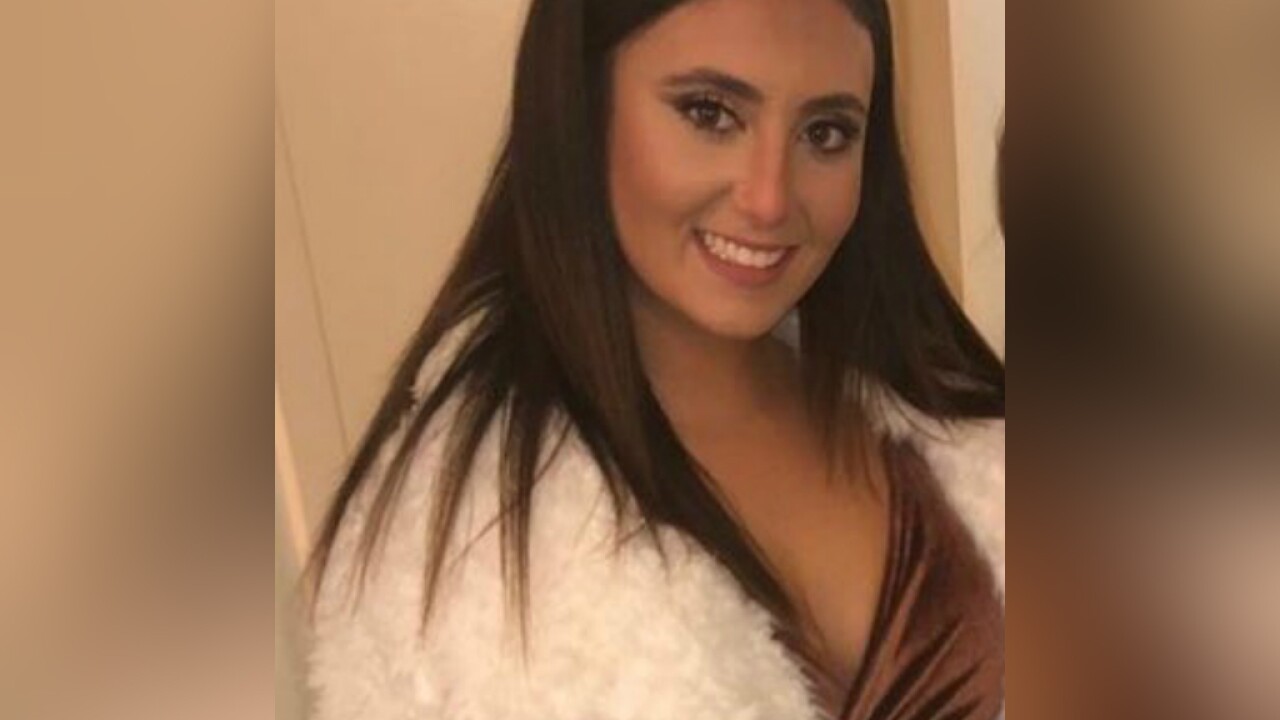 Samantha Josephson, a 21-year-old University of South Carolina student who went missing overnight, has been found dead, according to school officials.

Josephson was last seen by friends between 1:30 a.m. and 2 a.m. Saturday, the City of Columbia Police Department said in a tweet when they were trying to locate the young woman. Police also said the 21-year-old was seen getting into a newer model Chevy Impala shortly after 2 a.m.

#CPDSCInvestigates | Missing Person Alert: 21-year-old Samantha Josephson was last seen by friends at 715 Harden St. b/w 1:30 & 2:00 this morning. Loved ones have not been able to make contact with her since. They’re worried about her well-being & safety. pic.twitter.com/PITpUh1eUh

"It is with the heaviest of hearts that I write these words this morning, " the statement says. "Our prayers are with the family and friends of Samantha Josephson following the devastating news of her death. Times like these leave me searching for words of wisdom and comfort. However, I take solace that the Carolina Family is here to embrace those who are hurting."

Police haven't released any further information regarding the circumstances of Josephson's death.