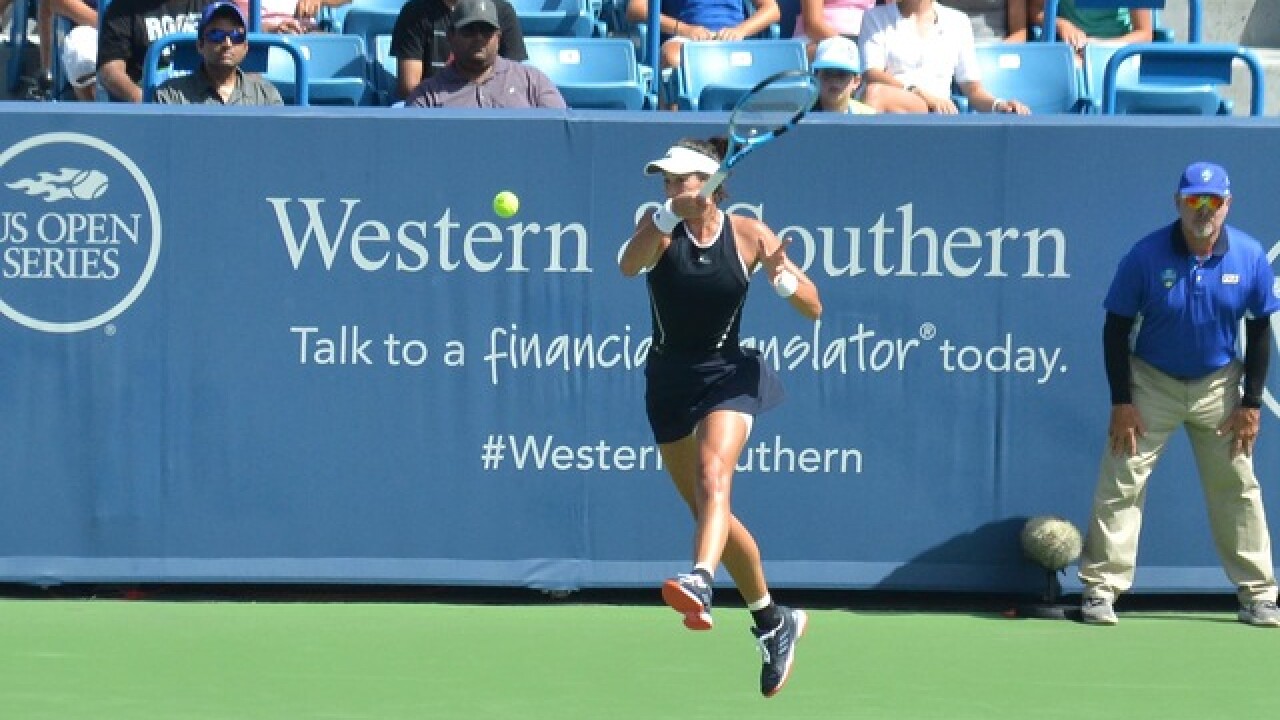 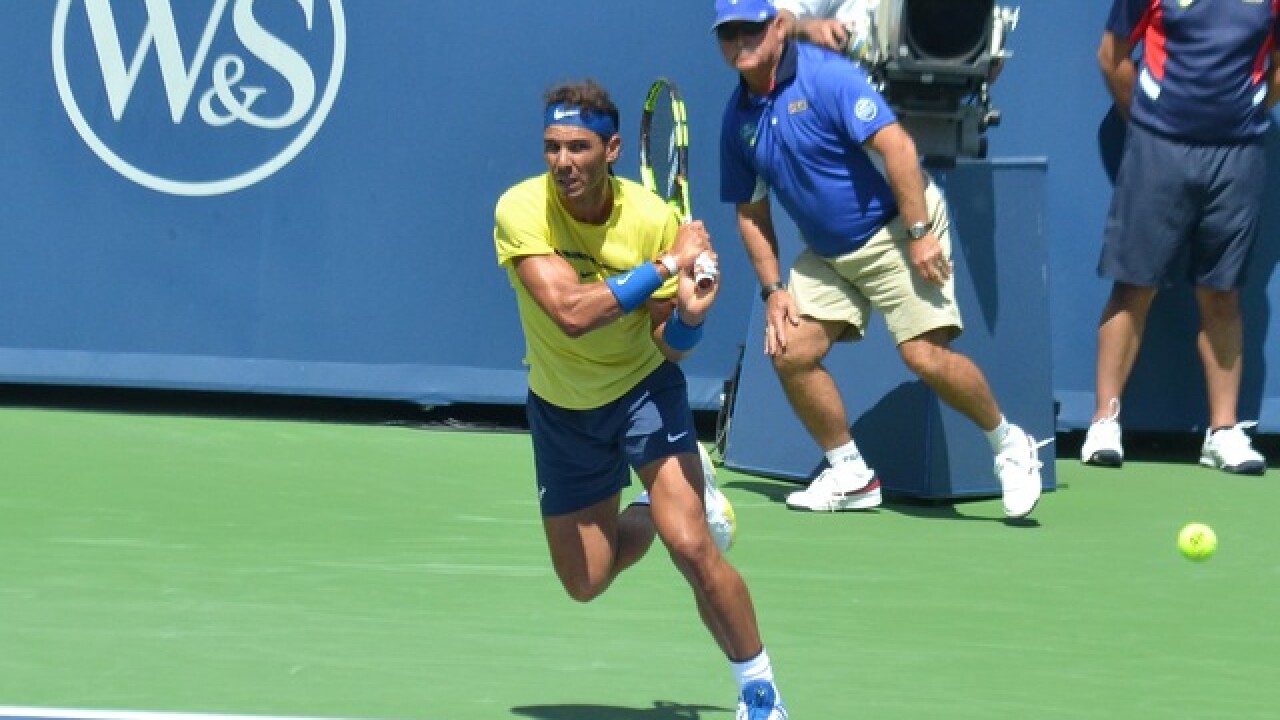 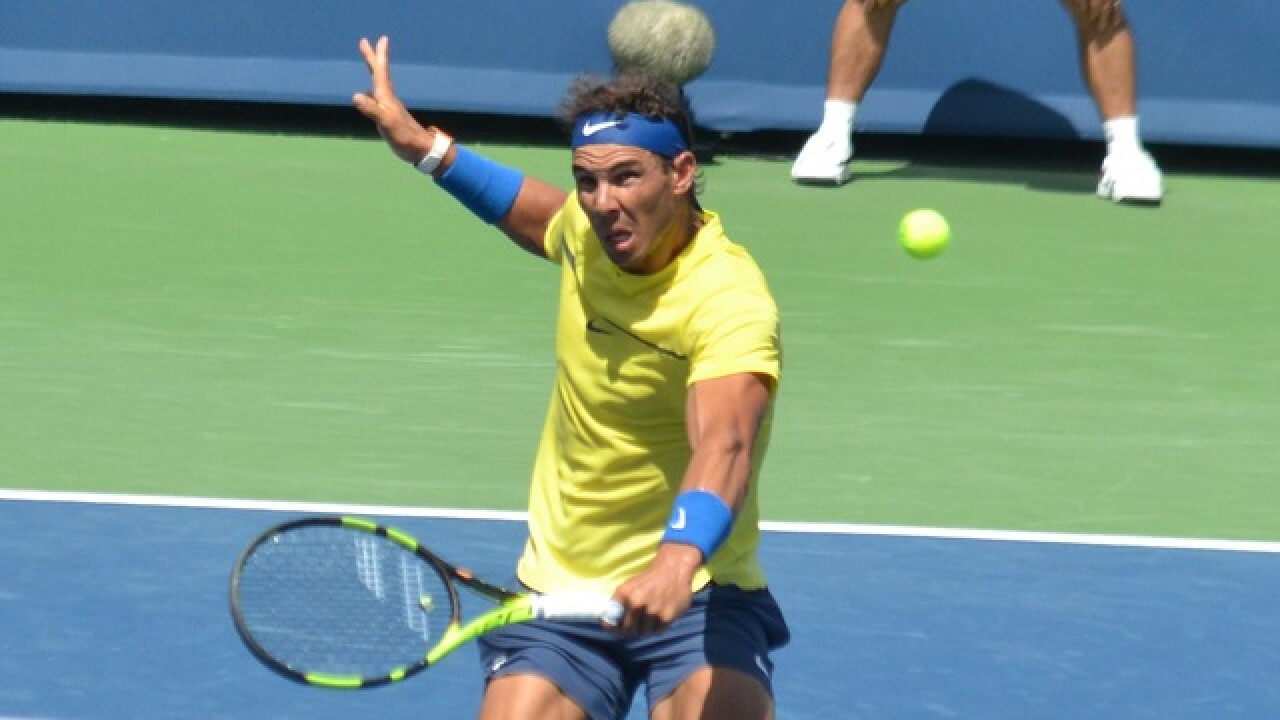 CINCINNATI - Before action got underway Friday at the Western and Southern Open, a moment of silence was observed in remembrance of the terrorist attack on Thursday that killed 14 in Barcelona.

The moment of silence was fitting given that the first two matches of the day on Center Court involved Spaniards.

No. 4-seed Garbine Muguruza advanced to the semifinals on Friday by defeating Svetlana Kuznetsova in a match that went three sets, and went over three hours.

Muguruza, who moved to Spain as a child, qualified for her first WTA Tour event in Barcelona.

I was very surprised, you know, because you always hear what happened in Paris and in London, and you're, like, s---," Muguruza said. "But now, I have been so many times to this place, it's like my home. And I feel, like, s---."

Muguruza said she first heard about the incident while sitting in a rain delay during a match against Madison Keys on Thursday. Her first thought was to check on her family.

"I was listening to music, I checked for news and stuff, and I'm like, Oh," she said. "I checked with my family. Everything is okay, but, you know, I don't know. It's just incredible."

Nadal returned to the court Friday after having his match against fellow Spaniard Albert Ramos-Vinolas rained out Thursday.

Nadal, the soon-to-be No. 1 ranked player in the world, survived a tough first set before easily dispatching Ramos-Vinolas in the second set. Nadal was at a loss of words to explain what happened on Thursday.

"Everyone is very, very sad," Nadal said. "I don't have words to say, because when these kind of things happen, is difficult, no?"

Nadal returns to action late Friday evening for a match against Nick Kyrgios.