State Department says US cutting off aid to El Salvador, Guatemala and Honduras 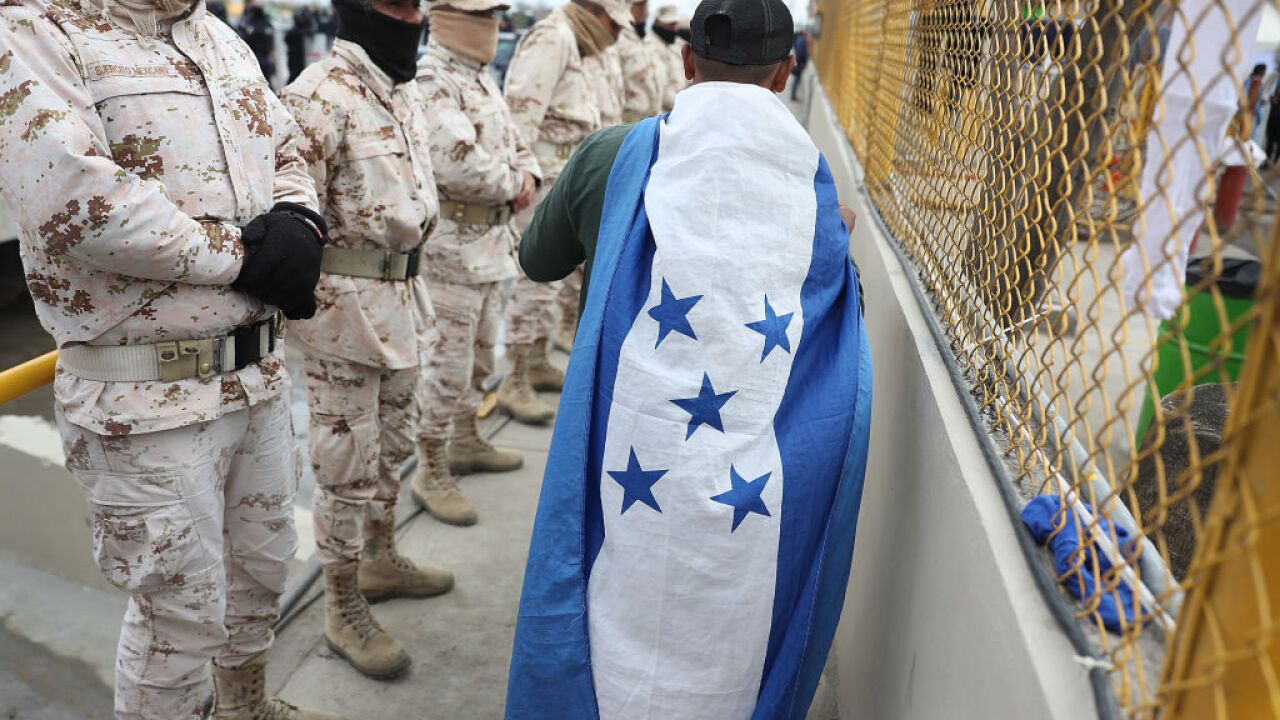 The State Department told CNN on Saturday that the United States is cutting off aid to the Northern Triangle, as the territory made up of the Central American countries of El Salvador, Guatemala and Honduras is known, after President Donald Trump said this Friday that they had "established" caravans of migrants to enter the United States.

"We were paying them huge amounts of money. And we are not paying them anymore. Because they have not done anything for us. They installed these caravans, "said Trump.

"Following the secretary's instructions, we are conducting the president's address and ending the foreign assistance programs for the Northern Triangle for fiscal year 2017 and fiscal year 2018," said a spokesman for the State Department. "We will participate in the Congress as part of this process."

Trump threatened to interrupt or substantially reduce aid to the Northern Triangle before saying in an October tweet that countries "could not do the job of arresting people since they left their country and came to the United States illegally."

But experts have said that cutting aid will likely increase the number of migrants leaving countries and heading to the United States.

"Cutting aid could worsen the circumstances for families fleeing violence and conflict. The American aid associations in these places are working to address the root causes of violence in Honduras, Guatemala and El Salvador. This is a time when these countries could use additional investments and partnerships from the United States to promote economic opportunities and security for their citizens, nothing less, "said the United States Global Leadership Coalition, composed of retired diplomats, military leaders and members of Congress. As for the possibility, the help could be cut.

The officials did not say exactly how much money would be affected by the directive and it is likely that part of the amount has already been spent. According to a study by the Congressional Research Service, between last year and this year, about 1,300 million dollars were allocated to the region, and the great majority went to those three countries.