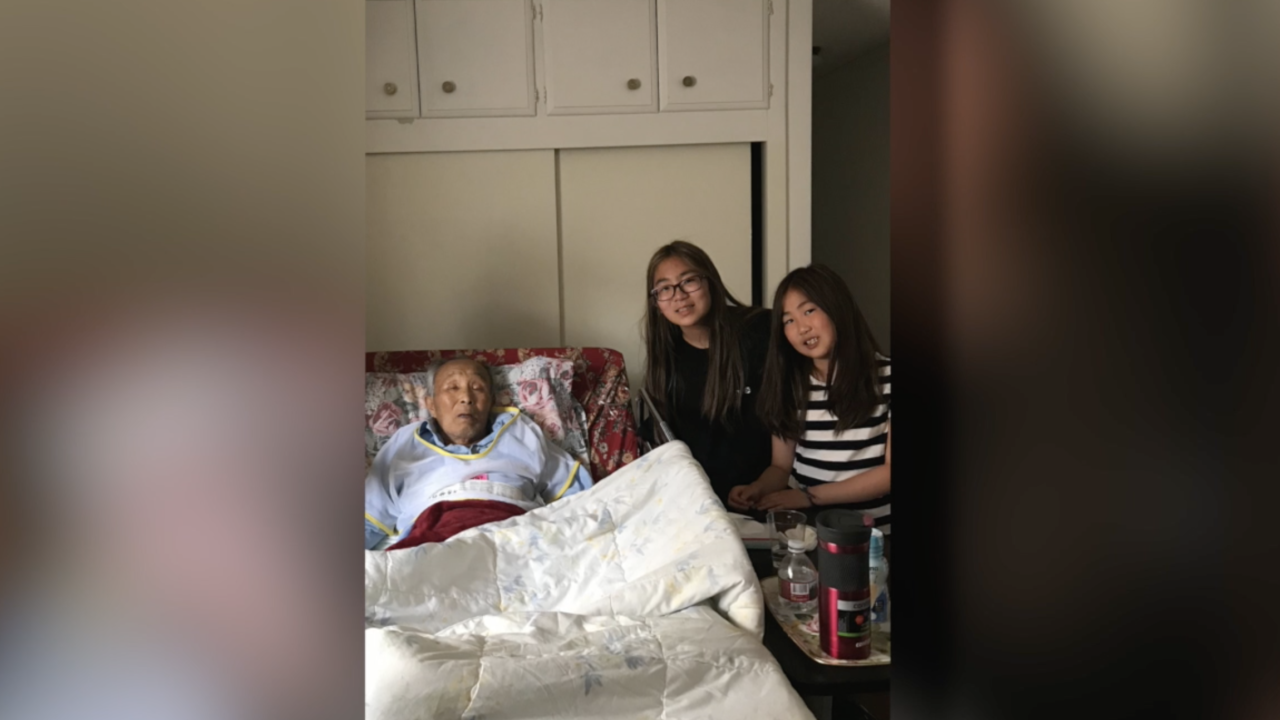 Chloe Na says she studied every day for several hours ahead of the 2019 Scripps National Spelling Bee.

“Trying to be well-rounded and make it through the dictionary,” she says of her strategy during the competition.

One word the 12-year-old girl from Valencia, California is already familiar with: perseverance.

When Na was in D.C., she received some heartbreaking news. Her grandfather, one of her biggest fans, died from a heart condition.

“I think he would be proud,” she says. “He was always there to support us for every spelling bee.”

Na’s mother, Denise, says the family decided to stay and compete, because they know that’s what Na’s grandfather would have wanted.

“He was very excited. He would text me, call me, when we were taking about the Spelling Bee, so I’m happy he got the good news,” Denise Na says.

While Na did not end up making it to the finals, she’s proud of what she accomplished and happy the pressure is off. Until next year that is.

“I’m gonna practice again in a few months,” Na says. “I’m not gonna start right now, and I’m gonna try to do the nationals next year.”

It’s an outlook she hopes will make her grandfather proud.