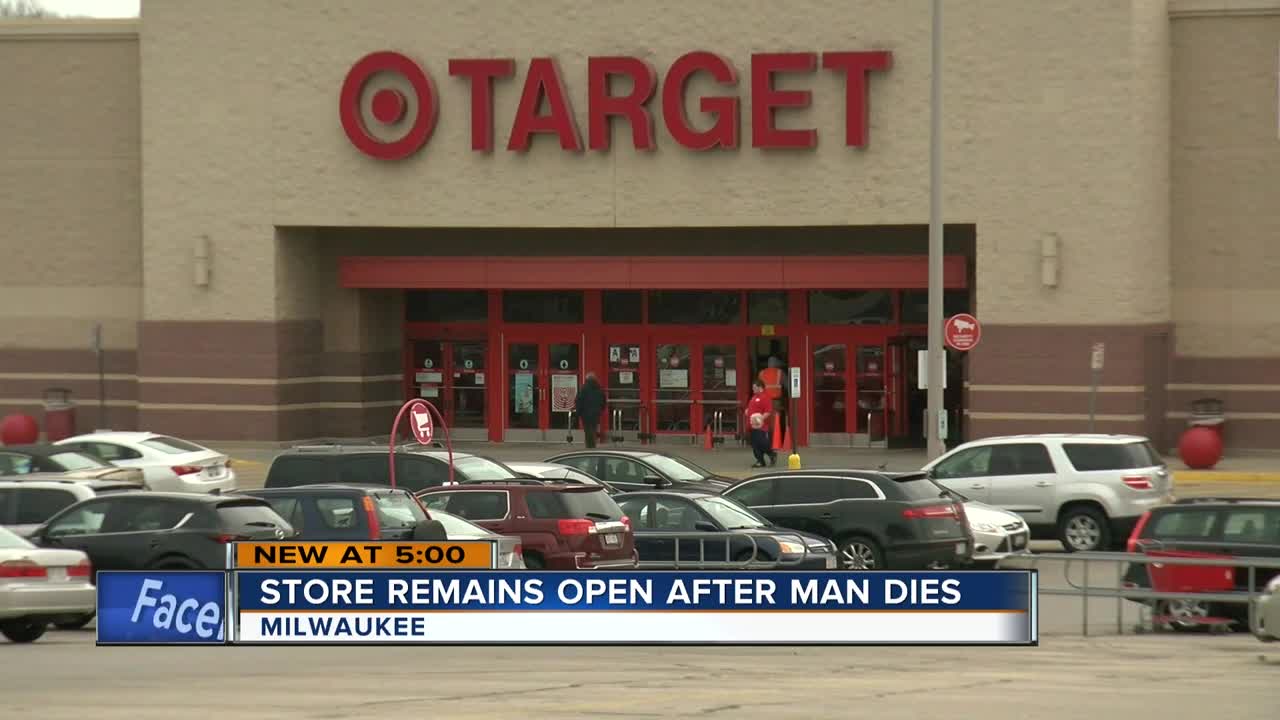 A Target in Bay View remained open after a man died inside. 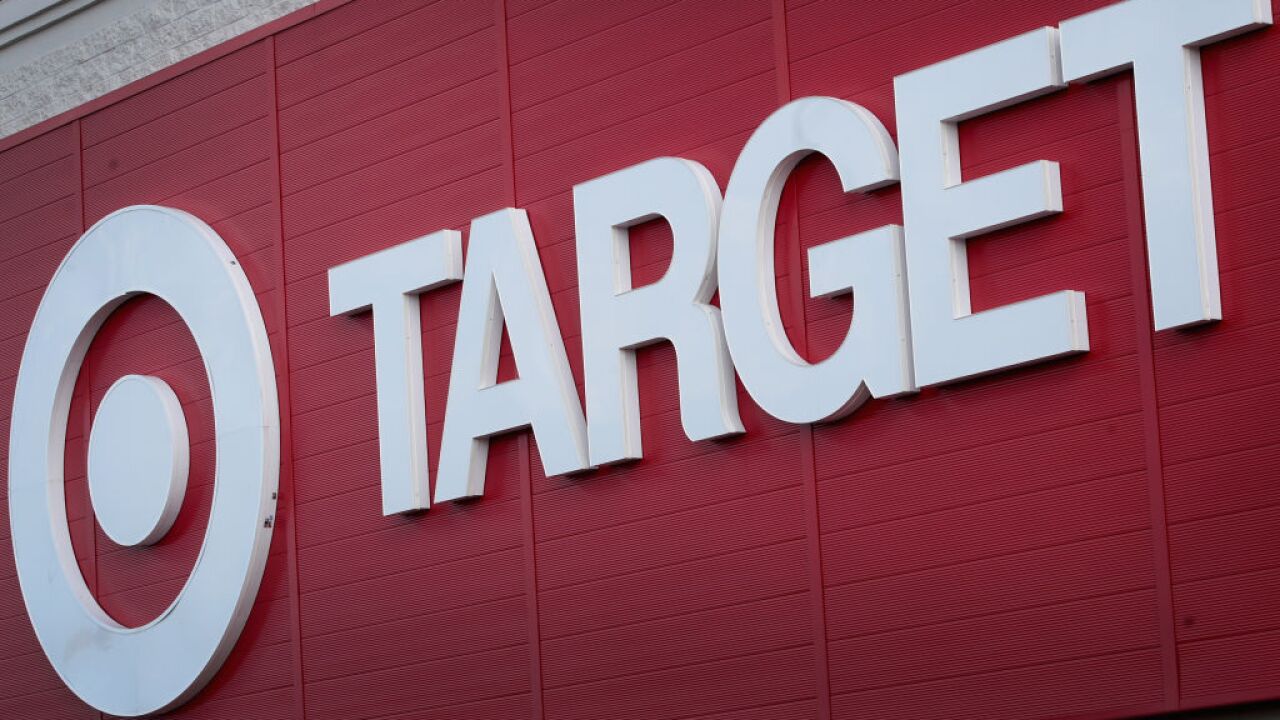 MILWAUKEE — Customers shopping at a Target in Wisconsin on Monday afternoon were shocked to find a man dead on the ground right inside the store.

During the entire incident, which went on for hours, the store never closed, and that has people talking.

Ruth McGeehan stopped at the Target near Milwaukee's Bay View neighborhood to pick up a few things after work.

“When we pulled into the parking lot we noticed a fire truck and an ambulance sitting outside,” McGeehan said.

She didn’t think much of it so she walked inside, but as she passed the cash register she was taken aback by what she saw.

“There was a man on the ground with CPR very actively being performed on him by firefighters and EMTs," McGeehan said.

McGeehan said she was surprised, but she continued shopping in another part of the store, thinking EMS would transport the victim by the time she was done.

However, when she returned to the register, EMTs were still performing CPR.

She said her sister went to the same Target 30 minutes later and the man's body was covered in a blanket. The store was still open.

The Milwaukee County Medical Examiner’s Office said the 911 call came in at 3:15 p.m and nearly an hour later the man was pronounced dead.

Customers said it wasn’t until just before 6:30 p.m. that he was transported from the store, which never closed.

“I feel for his family. It’s a lot of people to watch someone pass away,” McGeehan said.

She thinks they should have closed the store, and so does Jessica Bemus.

“It doesn’t look good for your business,” Bemus said. “I wouldn’t want to have my children be around something like that.”

In a statement a Target spokesperson said,

“We worked quickly with authorities to secure the area, cordon off part of the store to create a more secluded space to provide medical attention, then wait for the medical examiner to arrive and complete their investigation. We send our sincere thoughts and prayers to the family of the deceased guest and will continue to provide law enforcement with anything they need for their investigation.” -Target

The spokesperson also said that when it comes to medical situations, they follow emergency services’ lead.

However, McGeenhan feels their policy should be more clear.

“I wish I hadn’t been given the option to walk into the store," she said. "I would have been totally fine if they were closed and gone somewhere else to do my shopping."

WTMJ also received a statement from the Milwaukee Police Department on how they handle these situations: “If a person has a medical episode inside of a store, the store does not necessarily need to be closed at that time. Discretion is given to the officer and supervisor on scene to make that decision based upon a variety of factors.”