Taylor Swift releases single 'Look What You Made Me Do' 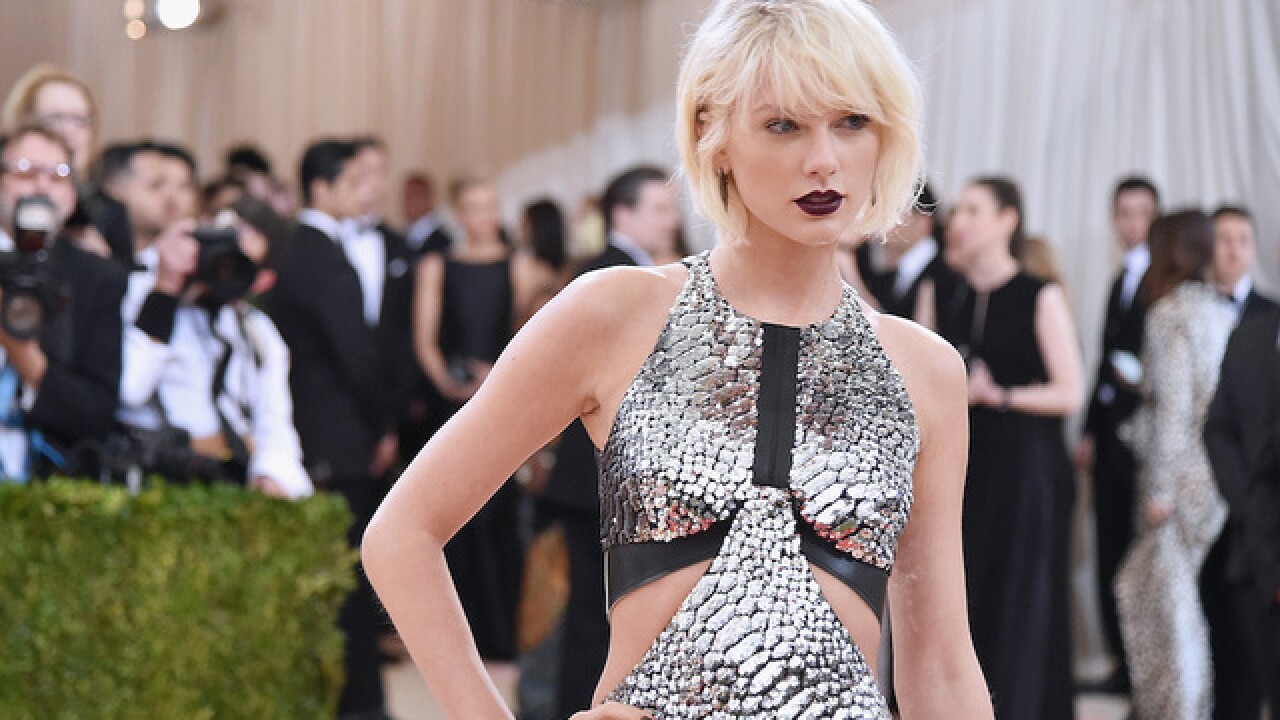 Taylor Swift has a message in her new single, "Look What You Made Me Do," and she says it rather plainly.

Indeed, the singer shows a new side of herself in the first song from her forthcoming album, "Reputation," set to be released on November 10.

For Swift's fans, her return is just in the nick of time, too.

Her last record, "1989," was released in 2014, and her retreat from the spotlight that followed left many wondering when the singer would deliver new music.

She hinted to fans this week with a series of cryptic clues that the wait was almost over.

On Friday, ABC's "Good Morning America" shared a 15-second sneak peek of the video for the new single.

It featured a darker Swift than fans are used to seeing.

Images include a car crash, a snake (which helps to explain her slithering social media postings), and Swift chomping down on some bling. She's also majorly glammed up and dressed in black, sporting a new hairdo, with a group of similarly clad male backup dancers.

For those who want to own a piece of Swift's new image, she's selling snake rings on her official site.