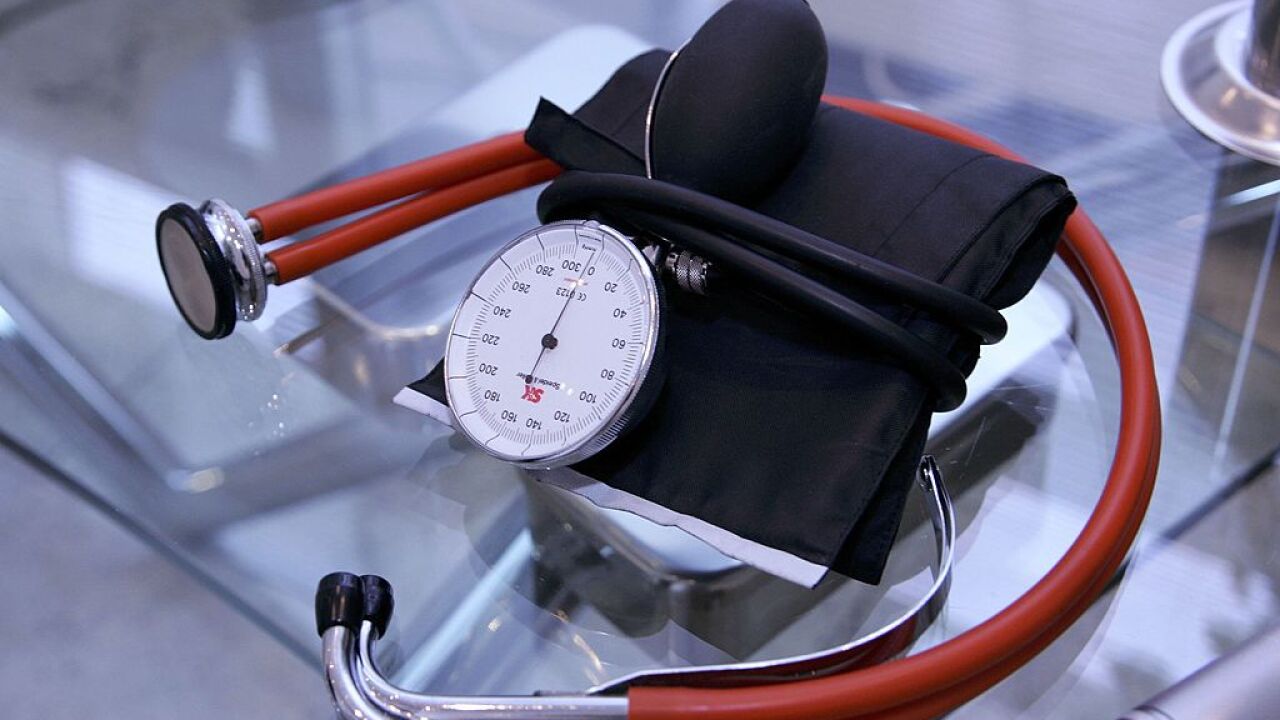 COLORADO — A 38-year-old father and basketball coach says his life was saved because of a nearby specialist who evaluated him digitally.

"I literally never once remember talking to a screen or seeing a screen in a room,” DJ Stelly said of a telemedicine robot in an emergency room.

The ability for the ER to use a small machine to beam him in to a specialist 15 miles away saved him from having stroke. The specialist made the decision to airlift Stelly to a stroke center, where he spent four days in ICU before making a full recovery.

“In my case, it was truly valuable,” he said. “I do think that this is going to be the future of super specialized expert care that’s instantaneously available.”

Dr. Chris Fanale started the telemedicine program at Swedish Medical Center in Colorado, near Denver. Stroke specialists have access to more than 50 telemedicine robots in emergency rooms in five states.

Fanale says the diagnosis isn’t the difficult part — it’s determining the treatment. And giving an incorrect dose of the stroke medication TPA can be deadly.

“As you can imagine, patients as well as other physicians not used to this are a bit skittish at times, making that decision on their own,” Fanale said. “So that’s where we kind of help and augment providing that specialty care.”

Fanale said doctors use their cell phones to beam into a patient’s hospital room.

“You can see if pupils are being reactive or not,” he said. “Also if there’s any droopiness of the face.”

Fanale can zoom in and out, even test verbal skills, saving critical time when every minute counts.

“These are just cartoon pictures that will pop up on the camera in place of us and we will just ask them just explanations of naming objects,” he said as he showed the technology to a reporter.

He believes the technology will lower costs in addition to leading to better care.