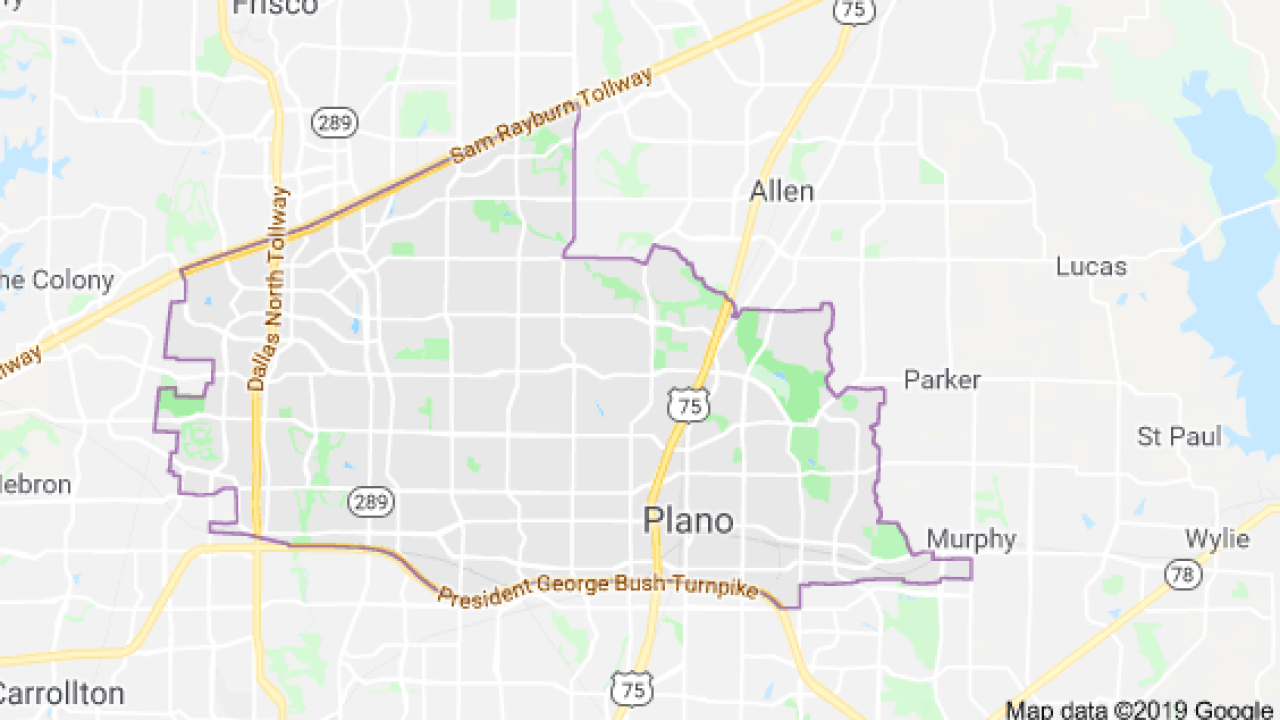 PLANO, Texas — A bartender has been arrested more than a year and half after she served a man drinks before he went on a shooting spree and killed eight people at a football watch party.

The bartender, Lindsey Glass, 27, was arrested and charged last week with selling alcohol to an intoxicated person in violation of part of the Texas alcoholic beverage code that prohibits "Sale to Certain Persons." The charge is a misdemeanor, her attorney, Scott Palmer, said.

Glass was working at Local Public House in Plano, Texas, on September 10, 2017, when she served Spencer Hight five drinks before he left the bar and shot his estranged wife and seven other people, according to a police report.

Hight was served four times by Glass during two visits, according to the arrest affidavit. The first visit was near 2:30 p.m. local time, and the second visit was about four hours later. He drank two well gins in the afternoon and two beers and a shot in the latter visit.

The affidavit states that Glass texted a coworker, Timothy Banks, from the bar about her concern over Hight's behavior and asked him to come talk to Hight, according to the police report.

In the texts, Glass tells Banks that Hight is "drunk and being weird" and "keeps saying he has to put someone in his place," the affidavit says. She also said in texts, "I think he was at another bar while he was gone."

Hight was seen on surveillance video from the bar walking into tables, spinning a knife with about a 6.5-inch blade and pulling a gun from his waistband, according to the affidavit.

When Banks arrived at the bar, Hight told him that he had to "take care of business" and "put someone in their place," the police report stated.

Both Glass and Banks tried to stop Hight from leaving the bar property and then left the bar to try to locate him, according to the affidavit.

After they found Hight at the house where the shootings later occurred, Glass called 911 and reported she had a friend in danger who was in possession of a gun and a knife, according to the warrant.

The police report says Banks drove Glass back to the bar, then headed to the house, which belonged to Hight's estranged wife. She and friends were inside watching the Dallas Cowboys game. Banks flagged down a uniformed Collin County Sheriff's Deputy and told him about Hight's concerning behavior, but they were unable to reach the scene before emergency crews began responding to the shooting, according to the police report.

A Plano police officer responded to the scene and shot and killed Hight during a shootout, Plano Police Chief Greg Rushin said in 2017.

Hight was found to have a blood alcohol content of .333 during an autopsy, more than four times the legal limit.

Palmer, Glass' attorney, said in a statement Tuesday that "Lindsey was the only person who tried to stop Hight."

Palmer says that during her interviews with detectives, they commended her for her actions and the lives that she saved.

The Plano Police Department issued a warrant for Glass on the same day a civil suit against her was dismissed, Palmer's statement said.

"When Lindsey went to work on September 10, 2017 there was no suggestion that her life would change forever -- certainly no suggestion that (Spencer) Hight would do something to forever change Lindsey's life. But as the events of that evening slowly unfolded into a gory and tragic climax, Lindsey stands as the only person who tried to stop Spencer Hight. To prosecute her for her acts that night is wrong," the attorney's statement said.