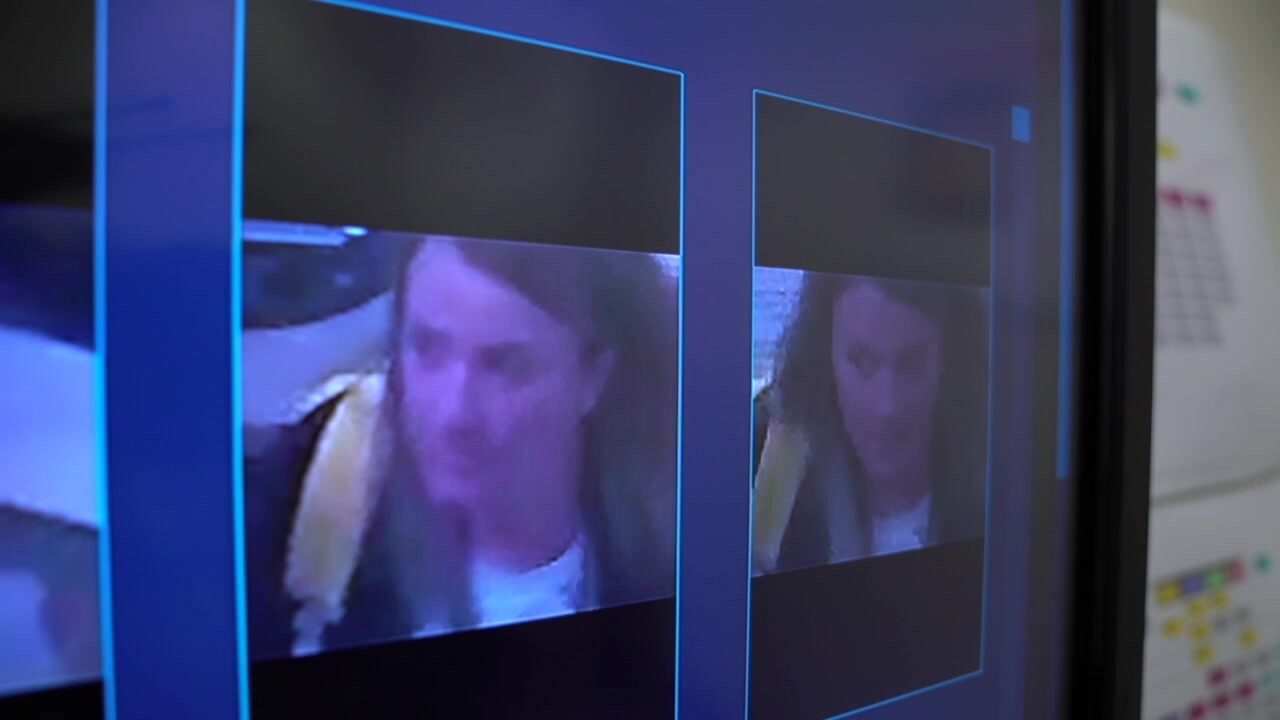 “You don’t hire a plumber to fix an IT problem," Matranga said. "You don't hire someone who is an educator to fix real world, mass violence problems."

Texas City hired Matranga to overhaul school safety and gave him $6.5 million to do it.

Mantranga is a 12-year Secret Service veteran who's been to dozens of countries and war zones.

"I would say the pressure is equal if not greater," Mantranga said of his role in Texas City.

The district has hundreds of cameras in its 14 schools. At any point in time, around two-dozen can have facial recognition capabilities.

Matranga's security team estimates the software is accurate about seven out of 10 times there is an alert.

That's not the only software TCISD has invested in.

Teachers have an app to alert the security team of a problem. The entire district can be locked down with a press of a button. Students can report tips online. The district has also invested in software that searches social media and the dark web.

The district has also created behavioral profiles of each school. The profiles track issues like the amount of in-school and out-of-school suspensions to give the district a better idea of which students might be at risk.

Matranga has faced criticism for his methods. There have been concerns the enhanced security could racially profile, violate privacy, or mis-identify students.

“People need to stop being so sensitive," Matranga said. "Facts and data are facts and data. I don’t make them up. We take it and build from it and we identify kids at risk.”

"I think that our society has gotten to a point where we are too politically correct where people are getting hurt," he said.

But in an era that’s seen a number of high profile school shootings, it’s something Matranga says he won't be sorry about.

"If you don’t like what we’re doing, education is free. It doesn’t have to be at TCISD," he said.