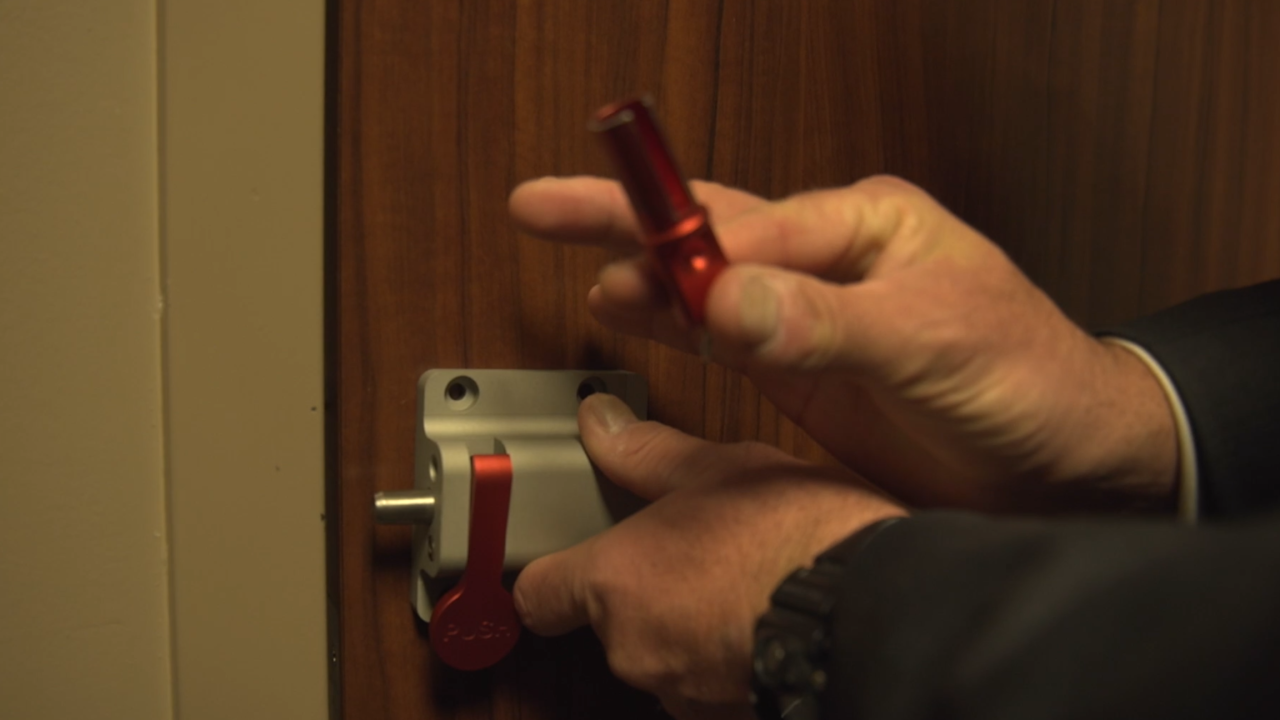 Last May, 10 people were killed when a teenage gunman opened fire on at a high school in Santa Fe, Texas. Nine students and one teacher were killed in the small Texas town.

The shooting prompted one nearby school district to take a bold and expensive step with improve their security.

“It had a huge impact on us,” says Superintendent of Texas City Schools Rodney Cavness. “That’s real close to us.”

Cavness oversees the school district located just 15 miles away from Santa Fe. When tragedy struck, he wasted no time improving security in his district.

“The Monday after the Santa Fe shooting, we determined we didn’t have a safety and security expert on staff, and we went and hired one,” Cavness says.

The man hired to help spearhead new security efforts is Mike Matranga, a 12-year US Secret Service veteran with roots in south Texas. He was given carte blanche and more than $6 million in voter-approved new taxes to secure the district’s buildings.

Some of the money was used to purchase 22 short-barrel rifles. The AR-15, semiautomatic weapons at each school in the district are only accessible to a sheriff’s resource officer.

Inside one of the schools--Blocker Middle School--bullet-resistant film was placed on all the glass.

“I could give you a hammer or a crow bar and you can just wail away at this thing for minutes, right?” says security director Mike Matranga.

It’s secure zone for the receptionist, too, who has a button to lock entrances.

Teachers can also push the “active shooter” button on an app, that will immediately signal local authorities.

“Soon, the district will even have a system of cameras capable of object and facial recognition,” Matranga says. “They’ll be able to tell when someone’s on campus who shouldn’t be.”

Radio frequency ID badges were given to students in the district. The badges allow officials to track students’ whereabouts. Officials say it only works while on campus.

Matranga believes with these measures, Texas City is now twice as safe as it was before, but he cautions that no school can ever be 100 percent secure.