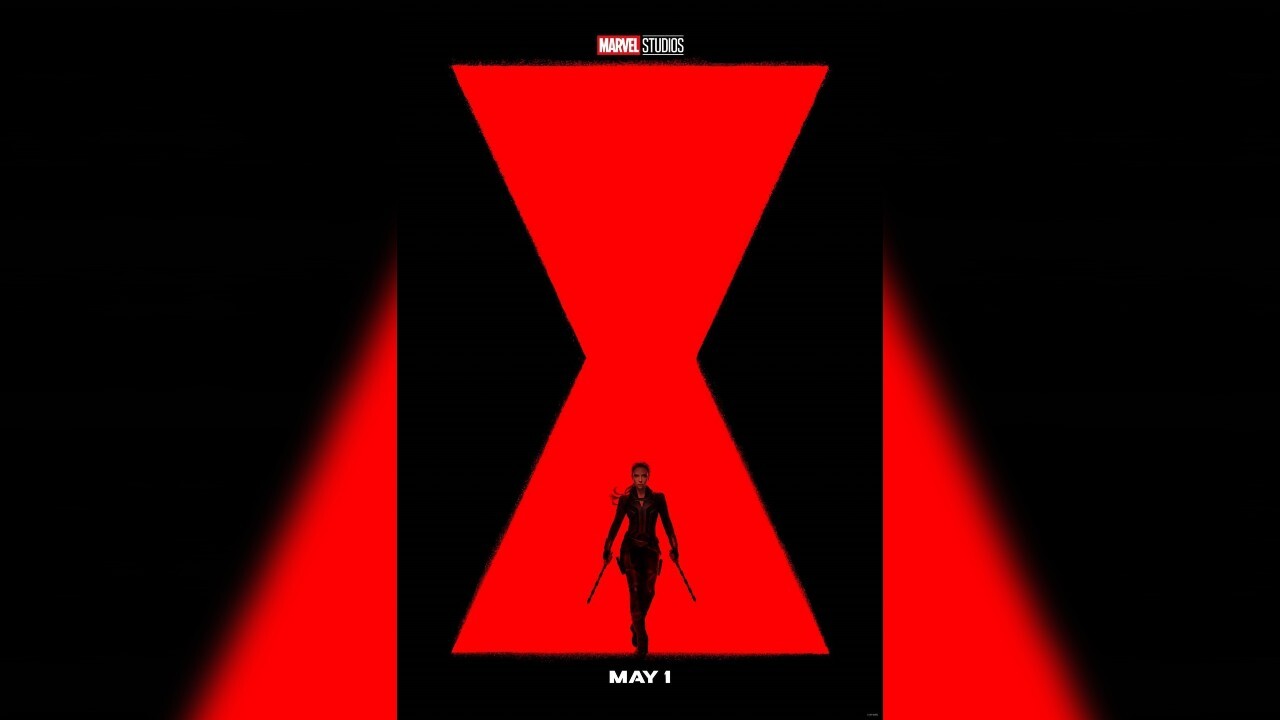 It's official: Marvel's Black Widow has a movie -- and now she has a past, too.

A trailer for "Black Widow," the long awaited feature film about the mysterious heroine of the Marvel movie universe, premiered Monday -- and it is about time.

Fans first learned over the summer at Comic-Con that Black Widow would finally get her own feature film after seven appearances in Marvel movies. Monday's trailer gave them a release date: May 2020.

What else did we learn? Black Widow, also known as Natasha Romanoff and played by Scarlett Johansson, has referred to the Avengers as her family throughout the franchise, which has included only quick flashbacks and allusions to her origins. But the trailer shows a gathering of family from her past complete with precisely choreographed combat and dry comedic jabs.

"One thing's for sure, it's gonna be a hell of a reunion," Johansson says in the trailer.

Joining the cast are Florence Pugh of "Midsommar" as Yelena Belova; Rachel Weisz of "The Favourite" as Melina Vostokoff; and David Harbour of "Stranger Things" as Red Guardian.

The movie is rumored to fall in the Avengers timetable shortly after "Captain America: Civil War."

Amid all the action, Johansson and Weisz have said the movie will dig into the characters of the three women.