The National Enquirer tabloid has been put up for sale

Price for media product not announced by AMI 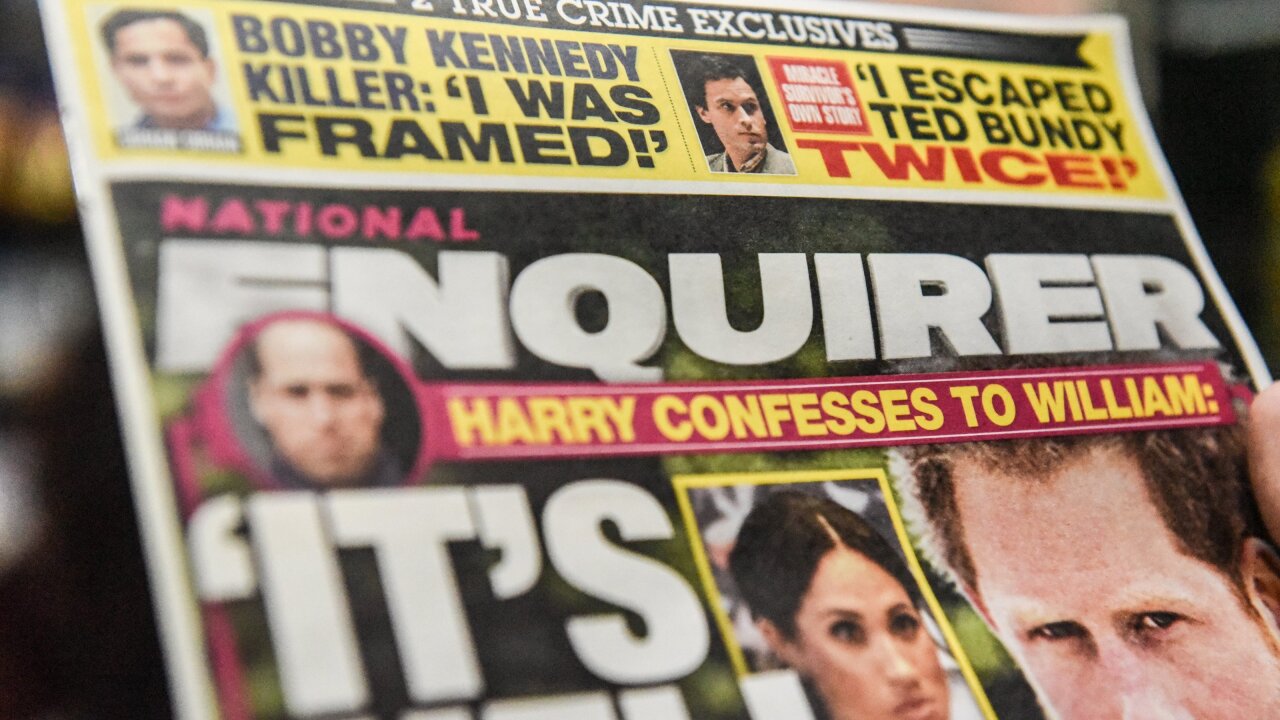 American Media Inc. is looking for a buyer for The National Enquirer.

The scandal-hungry tabloid, which has been beset by scandals of its own making in the past year, is on the block, along with American Media's other tabloid magazines.

American Media CEO David Pecker confirmed the plan on Wednesday after the Washington Post reported that the company has come under "intense pressure" to part ways with the Enquirer.

The pressure has come from the company's board of directors and from its controlling shareholder Chatham Asset Management, The Post reported. According to the newspaper, Chatham's managing partner Anthony Melchiorre was concerned about both "the financial difficulties of the tabloid business" and "the Enquirer's tactics."

In a statement on Wednesday evening, Pecker sidestepped The Post's reporting. He said American Media (AMI for short) has been "keenly focused on leveraging the popularity of our celebrity glossy, teen and active lifestyle brands while developing new and robust platforms including broadcast and audio programming, and a live events business, that now deliver significant revenue streams."

AMI's stable of titles that are not up for sale include Us Weekly, OK, Star, In Touch, Men's Journal, and Muscle & Fitness.

The titles that are being sold, along with the Enquirer, are the Globe and the National Examiner.

There was no immediate word about who might be in line to buy the tabloids, or at what price. But AMI said its decision to "explore strategic options" will "likely result in their sale in the near future."

AMI has been in a legal quagmire for the past year due to Pecker's dealings with President Donald Trump and Michael Cohen.

Prosecutors reached a deal with AMI — a non-prosecution agreement — during their Cohen probe last December . The company agreed to stay out of trouble and "provide cooperation in the future."

That deal may be in jeopardy now that prosecutors are looking into the circumstances of the Enquirer's reporting about Amazon CEO Jeff Bezos.

After the Enquirer published a bombshell story about Bezos' love life in January, the tech billionaire alleged that the tabloid tried to extort him.

Bezos is scheduled to meet with the prosecutors as soon as this week , according to people familiar with the matter, indicating an active inquiry into the allegations — and even more trouble ahead for the Enquirer.