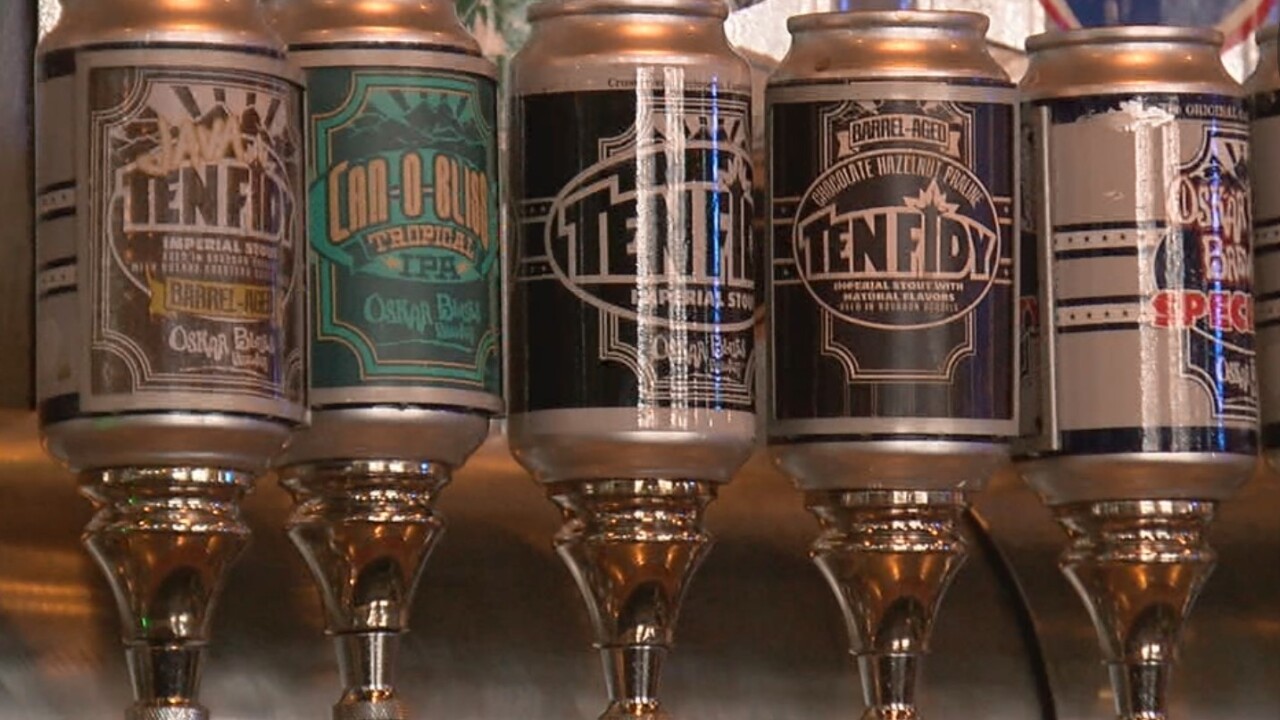 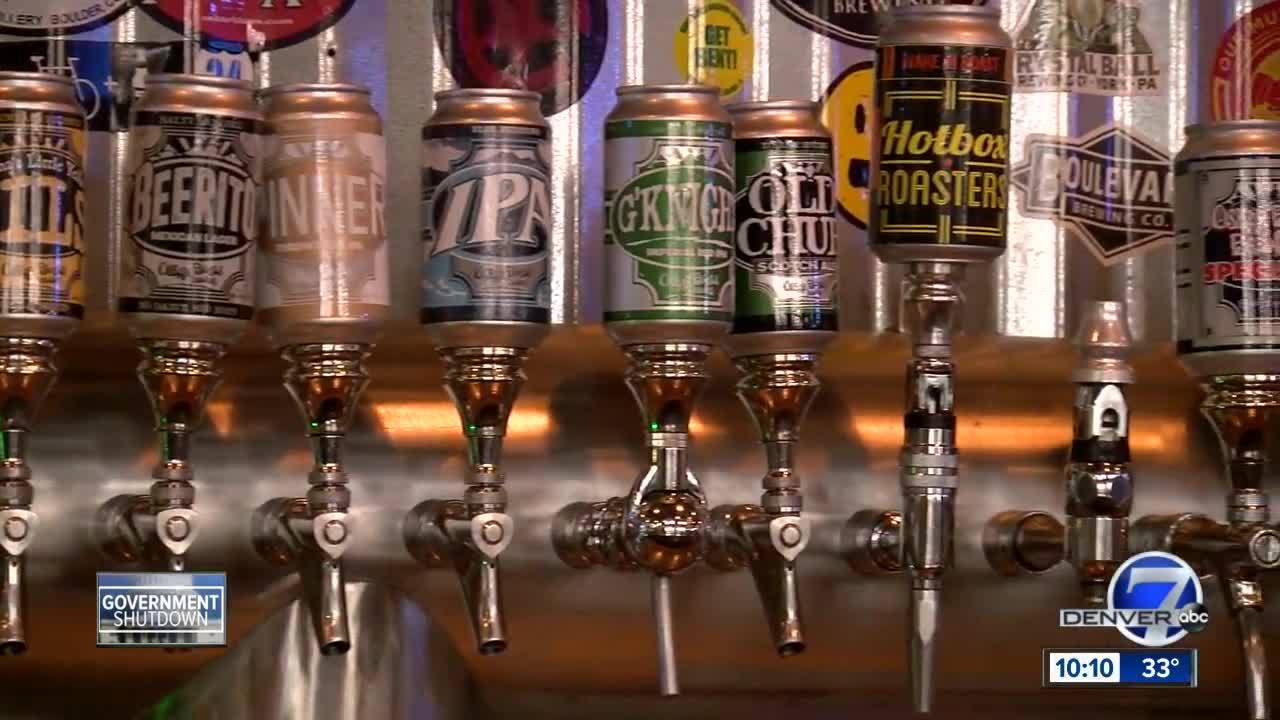 LONGMONT, Colo. — Colorado breweries are missing out on millions of dollars in out-of-state sales because of the government shutdown.

Craft breweries are in fierce competition with each other for innovative new beers. Their customers like tasting something new.

To sell new beers across state lines, breweries have to get permits approved for their formulas by the Alcohol and Tobacco Tax and Trade Bureau (TTB). The federal agency is closed during the shutdown.

“We are pushed to innovate constantly, and right now we probably have 12 to 15 beers that are on hold because of the shutdown,” said Dave Taylor, marketing director for Oskar Blues.

Oskar Blues is part of the CANarchy Craft Brewery Collective. Paperwork for new locations in Texas and North Carolina are also delayed during the government shutdown.

“Seems silly to us that we can’t actually do what we want to do and provide fresh innovated craft beer to the consumer because somebody in Washington didn’t get along,” Taylor said.

Colorado has nearly 400 breweries, and it has grown to be a $3 billion industry.

The breweries can still sell new beers in the state, but they are missing out on out-of-state sales until the shutdown ends. Even when that happens, it will take months for the TTB to catch up on the backlog.

“Craft breweries aren’t full of politicians and high-income individuals,” Taylor said. “It’s the blue-collar worker, and those are the ones getting hurt the most at the government level. It would be a shame for it to affect everyone else in our industry as well.”